Charlie Heaton Shirtless Photos, Women’s Clothes Model, Gay or Girlfriend? Let us add British actor Charlie Heaton to our list of guys who rock the “men in skirt” fashion style. He posed for this photos for Nicolo Terraneo and it was published in Lurve Magazine. 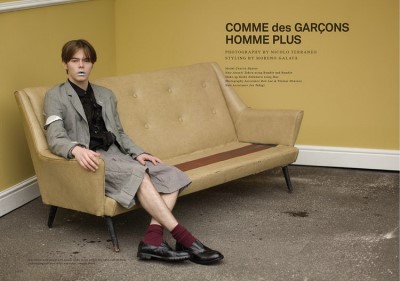 Another pic of Charlie rocking his female clothes. 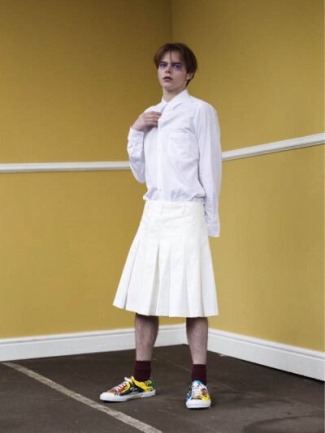 Unless you’ve been living under a rock (or do not subscribe to Netflix), you’d know by now that Charlie is one of the break-out stars of Stranger Things, the TV series which everyone has been talking about since it was released a few months ago.

Did you know that he was a musician before he became an actor? In an interview with Paper Magazine, he tells us why he made the switch:

It was something that happened organically. Like I wasn’t all of a sudden like, “Shit, I want to be an actor.” I think the tours that we were doing, they’d kind of come to a natural end. And I just needed some money, and you don’t earn much at the bar. Well, especially when [you get fired from your bar job].

But my sister, she was trying to be an actor too, had mentioned this commercial agency. So I went to this open day. They picked me out and I started going to commercial castings where you like do the most degrading things. If you’ve ever been to a commercial casting audition, you’ll know it’s the worst thing…

But I got this one commercial which was a Swiss advert with a real story arc and character [development] and it was like 8 minutes long. So I shot this commercial, and it won a Cannes Lion. Through that, I got a talent agent and then he started putting me up for roles…I did a bit of TV in England and then I got LA representation, so they told me to come over for pilot season last January. So I did and I saved up some money and I went over to LA and stayed in a hostel with backpackers.

And the rest, they say, is history. He got cast on Stranger Things and is one of the breakout stars in 2016.

Charlie Heaton Shirtless. We’re afraid this is the only Charlie Heaton shirtless pics we can find at the moment. But we’ll update this post if we find more in the future. 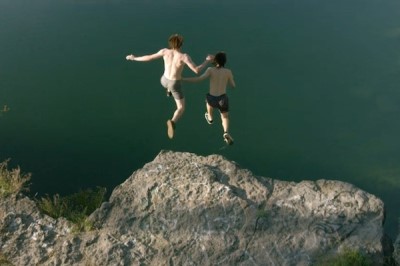 Charlie Heaton Gay or Girlfriend? We don’t know if Charlie is gay or straight. However, he gets a gay kiss in this scene from his movie As You Are. 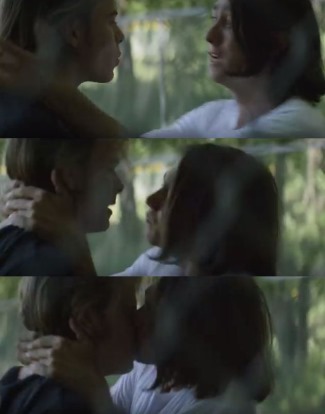 Charlie Heaton Dating Natalia Dyer? Is he or is he not dating co-star Natalia Dyer? Well, they haven’t revealed whether they are in a relationship but the Stranger Things stars go on vacations together. 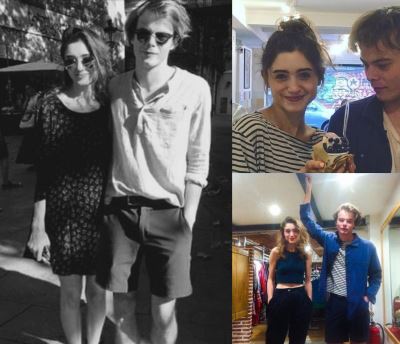