Charlie played for the college varsity basketball team of Northwestern University, a member of the Big Ten Conference which, apparently, is a pretty big deal in the world of not only college basketball but in the sport itself. 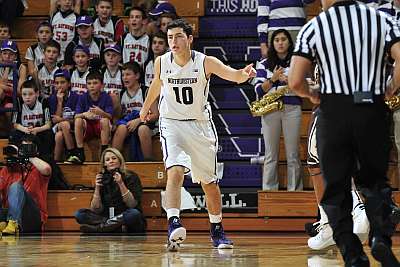 Oh, by the by, Charlie parents also graduated from Northwestern so they are fellow alumni of the prestigious university. How prestigious of a school is it? Well, Times Higher Education ranks it as the 10th best college in the U.S. and the 24th best in the world. So it is very, very prestigious. 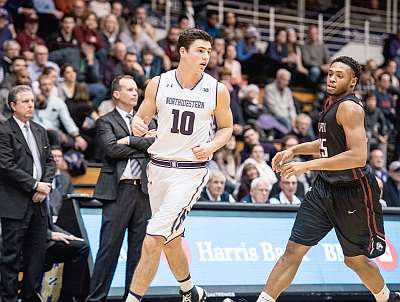 Anyhoo, we are blogging about Charlie because not only did he not follow his parents’ footsteps academically, he’s also following them career-wise in that he is now an actor and is starring in the newly released movie Moxie which you can stream on Netflix.

So far, the movie’s gotten better than average reviews but the emerging consensus is that it is a good movie rather than a bad one; specifically, its rating fresh on Rotten Tomatoes with a score of 67%.

Charlie Hall Shirtless and Speedo Photos. Some shirtless photos of the Hollywood scion which we grabbed from his Instagram page (follow him @charlie_hall).

Chillin’ in the pool: 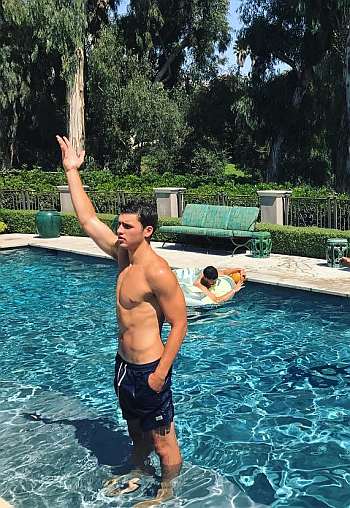 Apparently, Charlie was more of a bench player but he didn’t mind it. In fact, he wasn’t shy about making fun of himself when he celebrating the very first (and only) point he contributed to the Northwestern team. 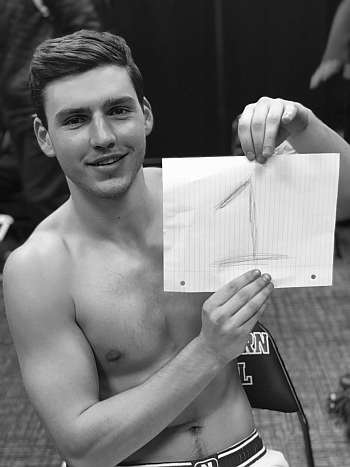 Fishing with a pal: 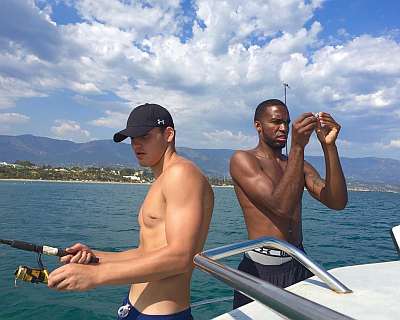 Going for a swim in his Speedos. Or is than underwear? 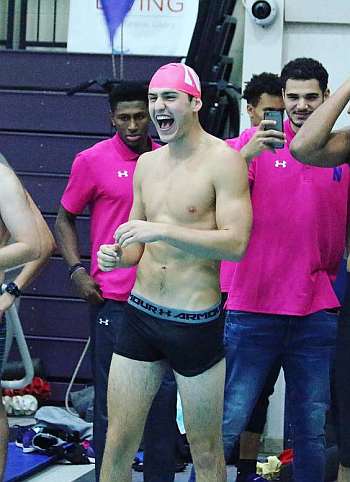 Charlie Hall Gay or Straight? He is straight having dated girls in college. Is he in a relationship now? We do not know and we will update this post if we do but here’s a photo of the athlete-turned-actor getting huggy huggy with a pretty girl. 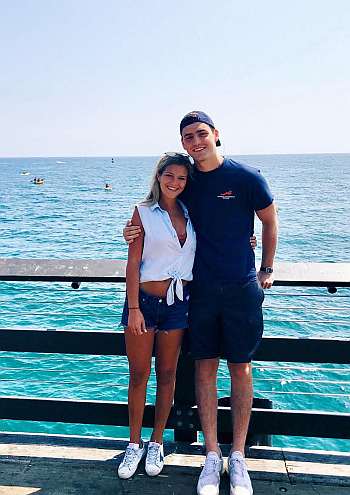 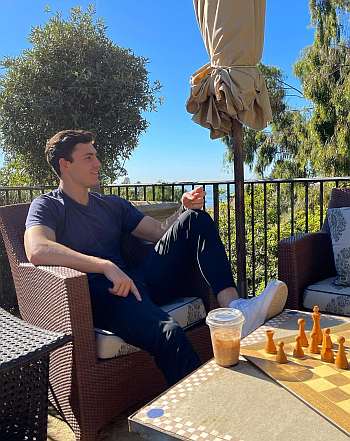 And chillin’ with dad Brad. 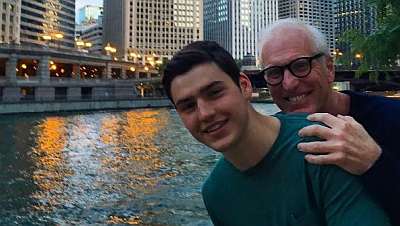