Charlie Goldsmith Girlfriend, Gay, Shirtless Photos: The Healing Aussie. There’s a new Aussie boy in HollywoodLandia and he’s got our friend Deena’s heart beating faster. We are referring, of course, to Charlie Goldsmith, a 36-year-old dude from Australia who is starring in The Healer, a new reality show which just started airing on TLC. Check him out: 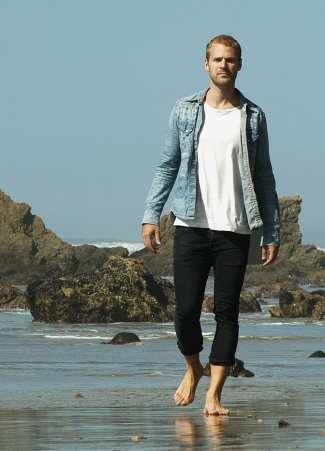 Cute, eh? We sure cannot fault Deena for getting hot and bothered seeing him on TV. Hehe. For another hot Aussie dude, go check out Bachar Houli. Anyhoo, here’s what The Healer is about according to TLC:

Follow the life and work of Charlie Goldsmith who has the ability to heal people with energy. Energy Healing is an ability that many are skeptical of. Charlie’s on a mission to demonstrate his work and do scientific studies in-order to gain credibility for himself and people like him.

Now, is this guy for real? Or is he a fraud? Answer: We do not know. We are skeptical but we are not close-minded to the idea that unconventional healing methods like what he is doing can actually work. As they say, the proof of the pudding is in the eating. And, eventually, Goldsmith work will speak for itself. If he’s for real, then there will be people who’ll back him up. If he’s a fraud, there will be patient’s who’ll say that too. Right?

Anyhoo, we didn’t really want to get into a discourse on the fakeness or realness of our Aussie cutie’s healing methods. As we said, we have reservations but not unpersuadeable.

We wish though that this show ain’t airing on TLC. Why not, you ask? Because if The Healer turned out to be good and if Goldsmith turned out be be the real deal, it would be a shame if people associate him with a channel that brought us crazy “gems” such as Toddlers and Tiaras, the craziness of Kate Gosselin, and those so-called Christian families where the brother turned out to be a creep who diddled his younger sisters (Josh Duggar) or where the patriarch turned out to be a child r*pist (Toby Willis who is now in jail for his awful acts).

Charlie Goldsmith Girlfriend? He may or may not have dated model Miranda Kerr. Check them out on a boat together: 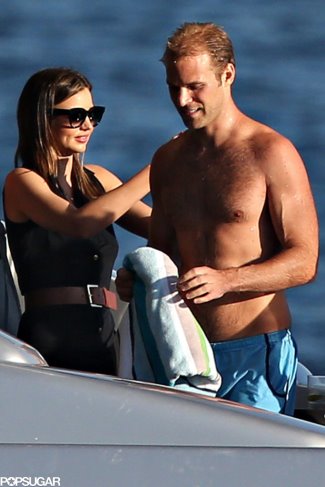 The two denied reports that they were dating and added that they’re just good friends. 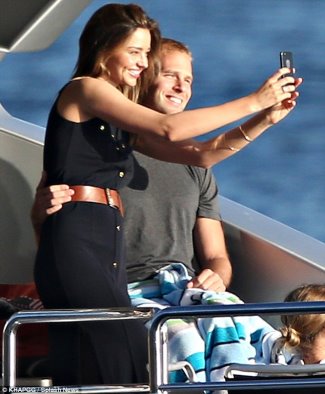 Charlie Goldsmith Gay or Straight. He is straight but is supportive of LGBT rights.  On Instagram, he expressed support for gay marriage which the Aussies just voted on over the past few weeks. Now, he may be straight but the he next photo below is kinda gay, no? It’s Charlie and his pals wearing tutus at Burning Man 2014. 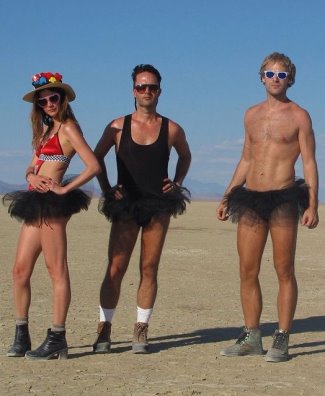 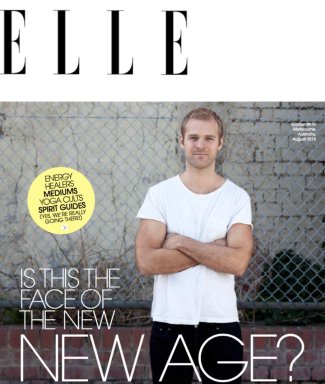 Let’s end this post with this photo of Charlie as a cover boy, shall we? 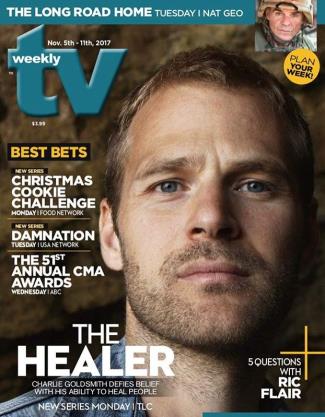