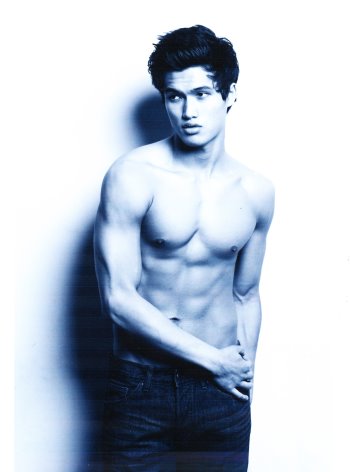 If you are like, “Hey, didn’t you mention in the past that Ross Butler is Reggie Mantle?” You are correct. Apparently, they recast the role because Ross’s shooting schedule conflicted with his sked for 13 Reasons Why. Now, before he became an actor, the Korean-American hunk was a male model and had some lucrative modeling gigs from brands like Kenneth Cole, MAC Cosmetics, and Dolce Gabbana. 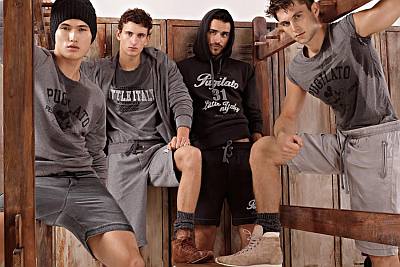 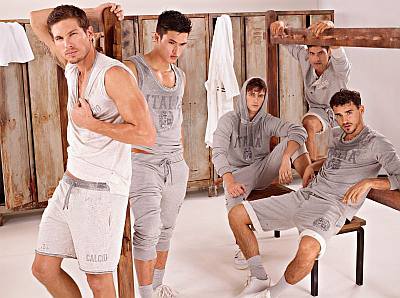 He played for the Kansas State University football team but dropped out of college after two years of schooling to become an actor. His experience as a football player in real life must have prepared him for his role as the high school football hottie that is Reggie Mantle. 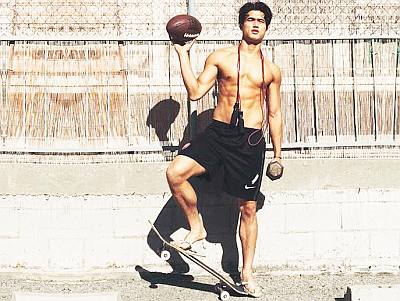 Charles Melton Gay or Straight? He is straight but he ain’t above doing kinda gayish stuff like dressing up in a catsuit and being catsuit bros with Riverdale pal, KJ Apa. How cute!  How hot! How fabulous. Now, for those of you wondering what’s happening to these two, they are simply dressed for Halloween 2018. If there was a costume prize given that night, it would be a robbery if they didn’t win or, at the very least, considered. 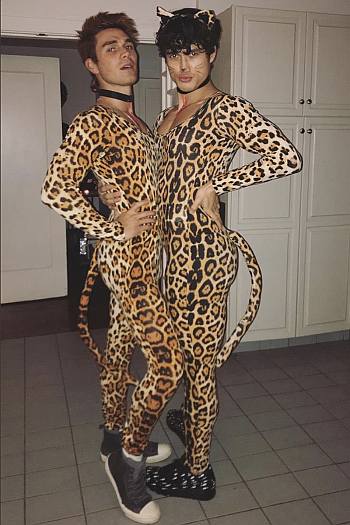 Charles Melton Girlfriend. Is he dating anyone at the moment? Is he married? Is he single? Well, if we wrote this post a week ago, we would say that he ain’t single anymore but is very much taken. At that time, he was dating Riverdale co-star Camila Mendes. 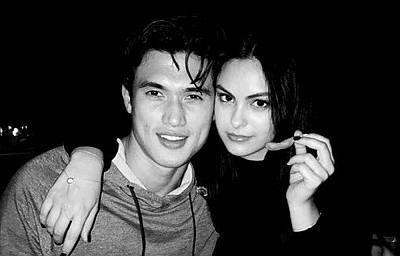 However, the pair reportedly decided to take a break. Apparently, they got to busy for each other. Says an insider about the breakup (via skystatement.com):

They both have movie projects separately and it’s been a lot on both their plates. Nothing particular happened, they just felt busy and overwhelmed and it was a lot of pressure on them. They’re still in touch and understand that they need to be cordial while on set and throughout the press for the show. They’ve been filming together while split and things have been normal.

Charles Melton Shirtless Photos. For the thirsty hos and THOTs among us who are looking for more of our gorgeous actor’s shirtless pics. 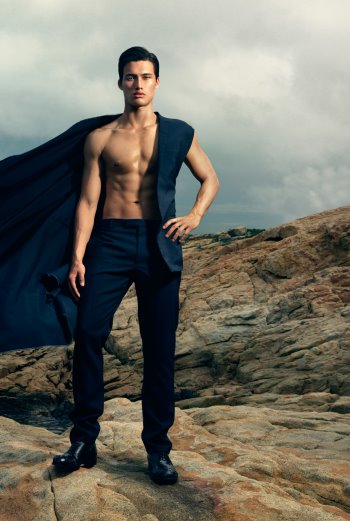 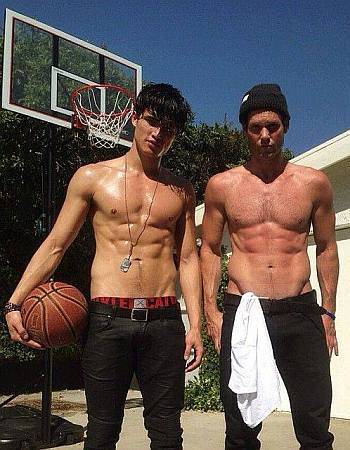 Charles Melton Underwear: Boxers or Briefs? And these are for the even more thirstier hos who are wondering whether he likes them boxers or he likes them briefs. Apparently, he likes a combination of the two. 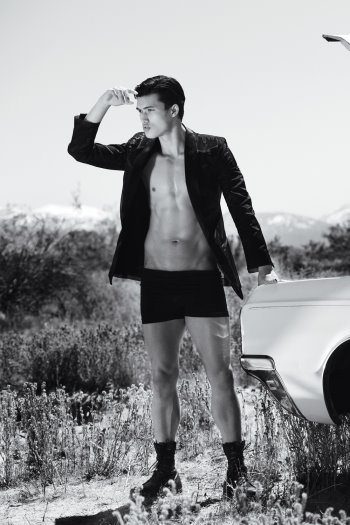 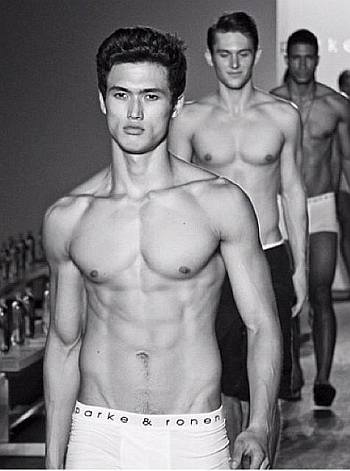