Celebrity Tuxedo Suits: Hollywood Celebrities Wearing Tuxedo Suits. Looking for male celebrity tuxedos? Well, check out this compilation of our previous blog entries about your favorite Hollywood actors and personalities looking all glam and properly formal in their tuxedo suits. Who among these guys is your favorite? Who rocked his tuxedo outfit the most? Tell us in the comments. 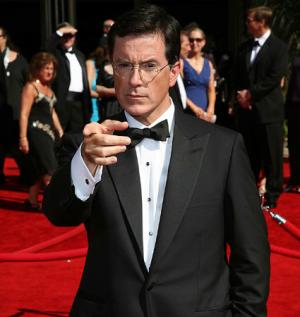 Milo Ventimiglia and Adrian Pasdar. Next in our list of celebrities in tuxedo suits would be these guys who look like they are about to get gay married. Hehe. 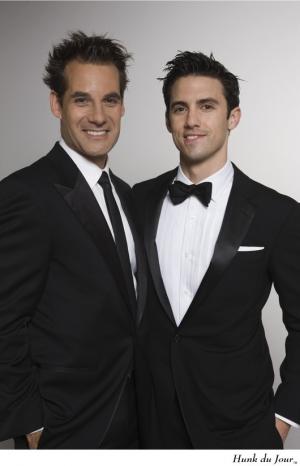 These two may or may not be into doing each other. Hehe. Or in the words of Paris Hilton, “That’s hot!” 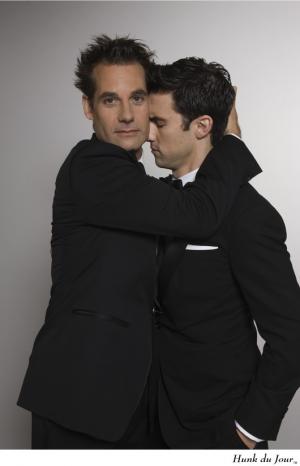 Nick Cannon. The usually funny and smiling Mr. Mariah Carey is uncharacteristically serious in this photo. 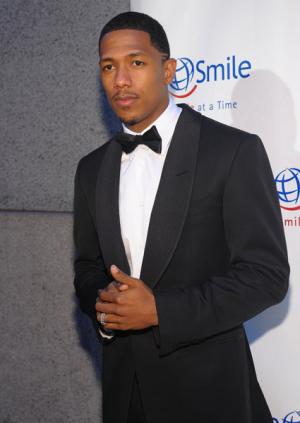 Tom Welling. The ever dapper Tom Welling is looking oh-so-yummy in his black tux. The Smallville actor is described by our friend Deena as a “delectable hunk of a man who should be a bigger star than he currently is”. Of course, we agree with our friend 110%. 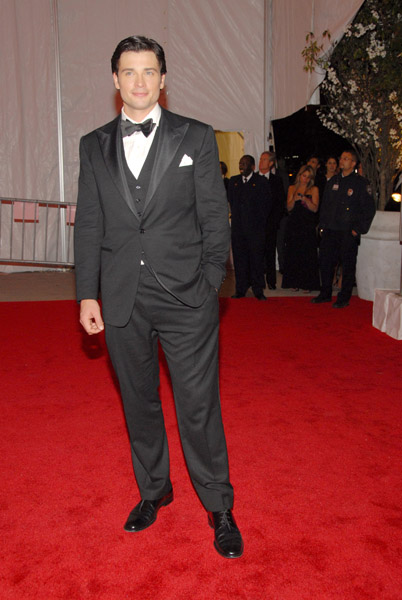 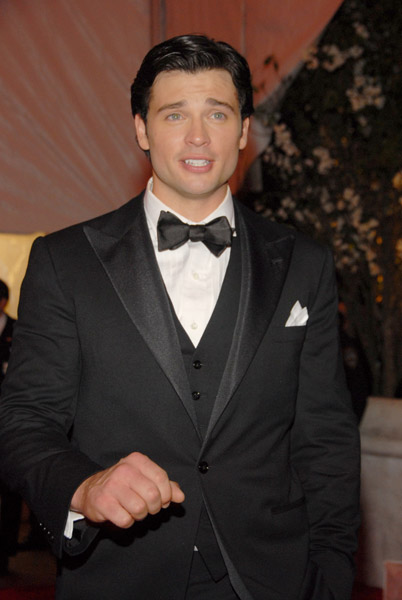 Daniel Craig. Of course, a listing of celebrity tuxedo suits would not be complete if id does not include the James Bond star. 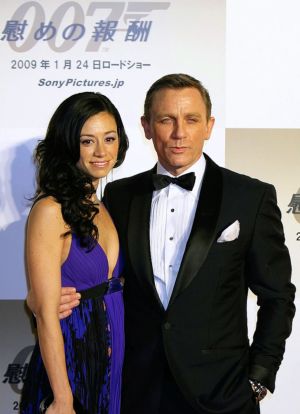 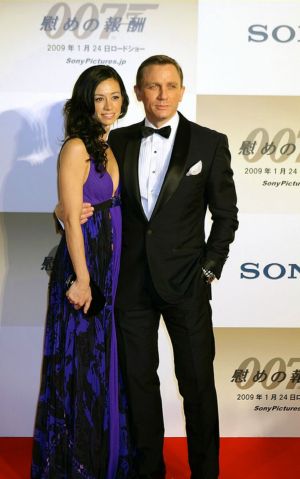 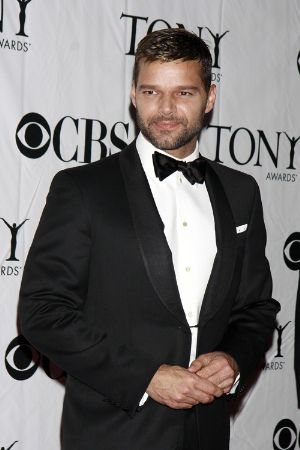 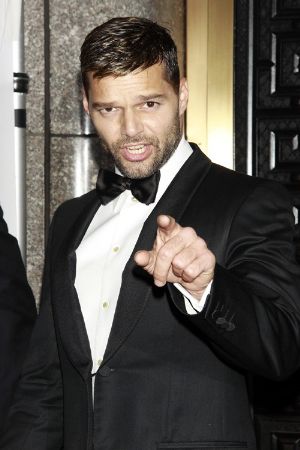 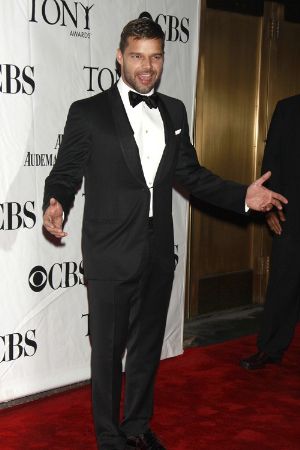 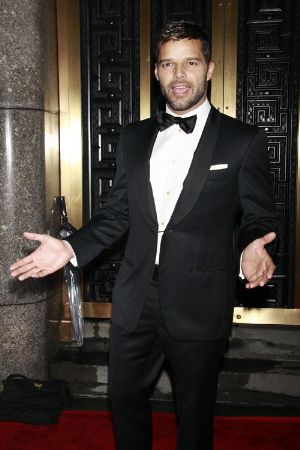 Kellan Lutz. Here’s our Twilight beau Kellan Lutz wearing a tuxedo suit at the Cosmopolitan opening in Las Vegas. He must have gone to a bad tailor who did not measure him well because the suit does not look good on him at all. What do you think, fellow Famewatchers? 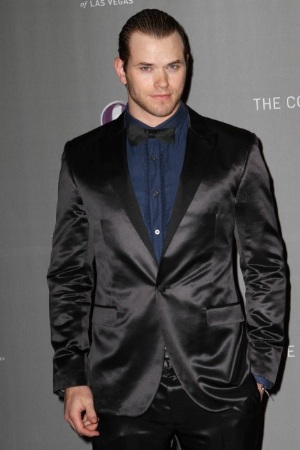 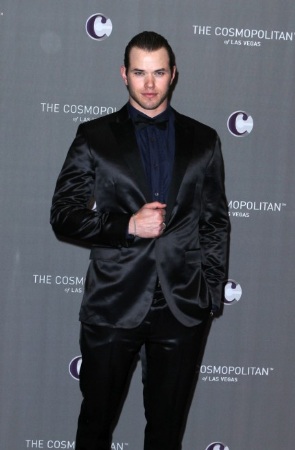 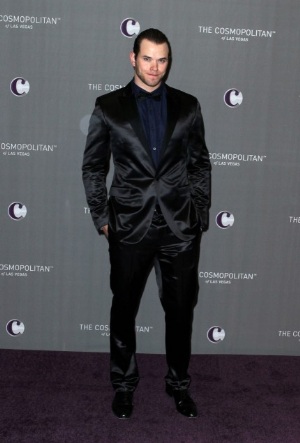 Update on Kellan Lutz’s Tuxedo. Commenter Trad agrees with us that Kellan’s suit is not good. Here’s what he or she says: “Kellan’s outfit is simply NOT a tuxedo, in any way, SHAPE or FORM… regardless of fabric its made of. To me that outfit looks really bad. I do have some looser fitting suits but they are made from right kind of fabric (heavier Becker wool). This just looks sloppy and tacky.”