Celebrity Tag Heuer Carrera Watch. Which famous celebrity own a Tag Heuer Carrera? As you can see in this post, the list is pretty good. It includes Lewis Hamilton, Brad Pitt, Jim Belushi, Terrence Howard, Denzel Washington, and Jason Statham. 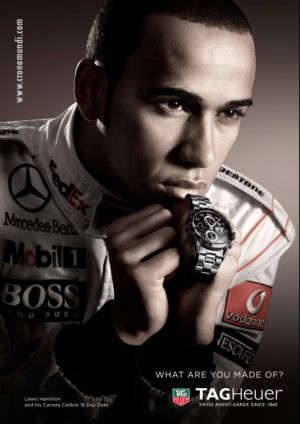 For other Tag Heuer watches, check out our post on Steven McQueen Tag Heuer Monaco. 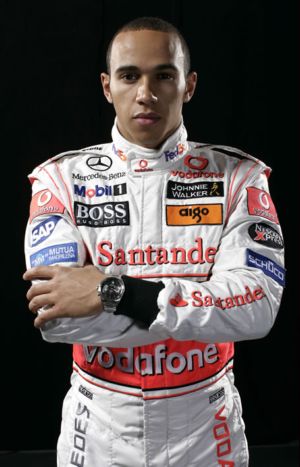 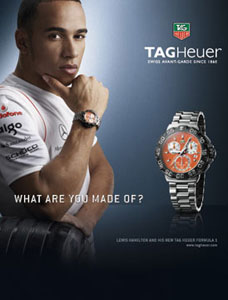 CHECK OUT THESE OTHER CELEBRITIES WEARING TAG HEUER CARRERA WATCHES 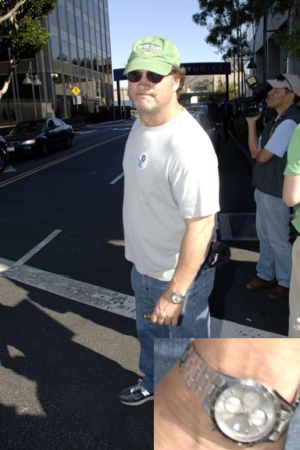 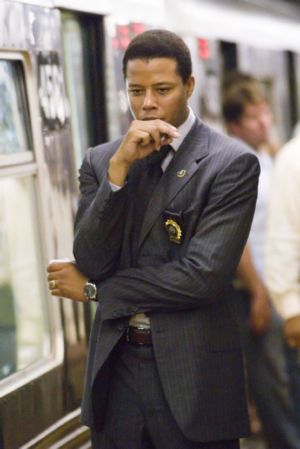 Another pic of the Oscar-nominated actor wearing his Tag Heuer Carrera watch. 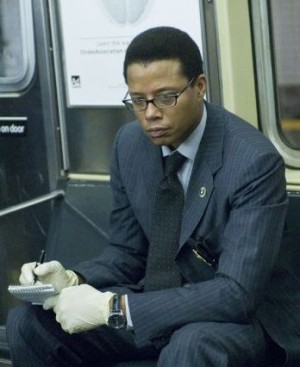 Other celebrities who wear Tag Heuer Carrera are: Jason Statham and one of our favorite actors ever, Denzel Washington. Check them out below. 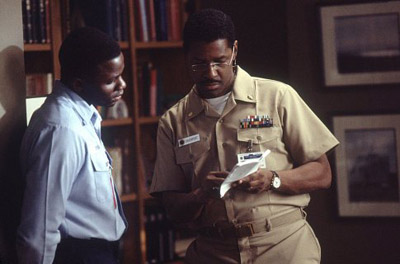 We love Denzel Washington. He’s an awesome actor and those two Oscars he received are very well deserved. We are soo looking forward to his next movie, Unstoppable. 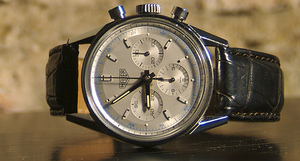 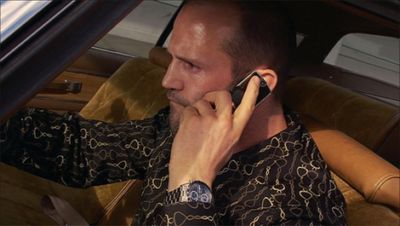 Aside from Jason and the other guys mentioned above, another celebrity whos wear Tag Heuer Carrera include champion NASCAR driver Jeff Gordon.

Check out these photos of the Tag Heuer Carrera Tachymeter with Brad Pitt aka Mr. Angelina Jolie aka George Clooney’s BFF aka The Hottest Guy in the World aka Our Imaginary Boyfriend. 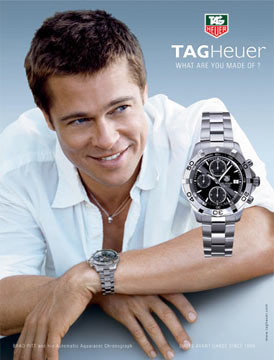 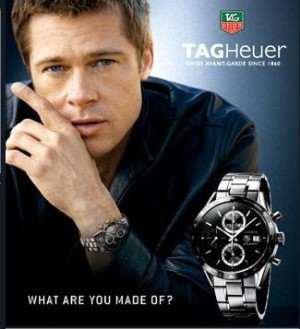