Today in fabulous men’s sweaters on your favorite celebrities, we bring you Hollywood actor Zac Efron who’s looking good in his black V-Neck sweater. The all-dark look is a little bit emo and a little bit gothic but we’re still liking this fashion ensemble because its effin Zac Efron. 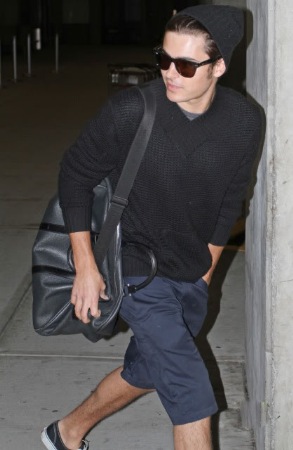 We can’t dislike the Zefron, you know. 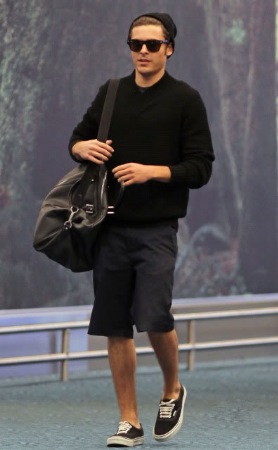 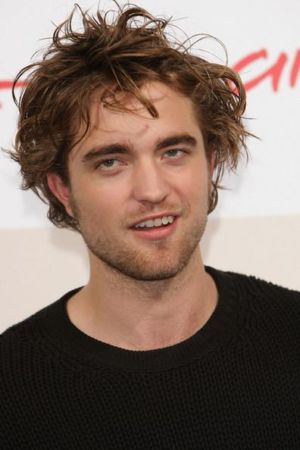 Today in our continuing coverage of gorgeous men in sweaters, we bring you Twilight actor Robert Pattinson wearing a cashmere sweater (or jumper to some of you) by the fab menswear designer Marc Jacobs.

Admittedly, these photos of RPattz doesn’t look good but the gorgeous actor is photographed 24/7 so let’s give him a break. 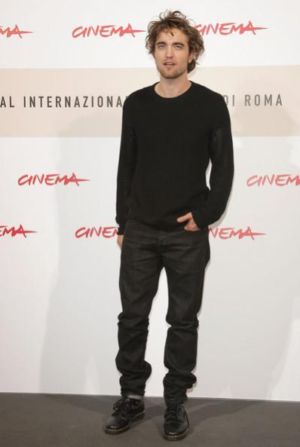 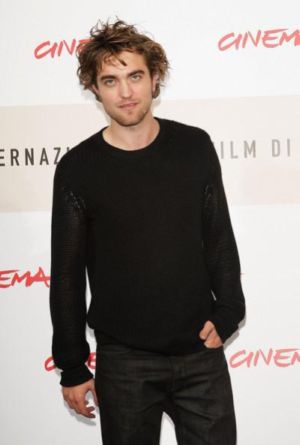 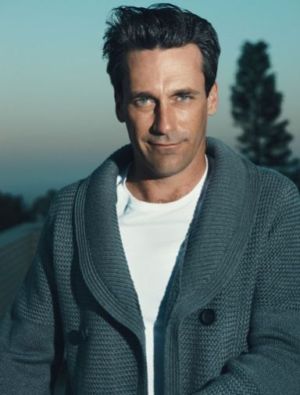 Today in men’s sweaters, we bring you American actor Jon Hamm and his Louis Vuitton sweater. The Mad Men star, who is awesome as an FBI agent in the Ben Affleck movie The Town, is the last alpha male according to Details Magazine. Isn’t it cute that the Last Alpha Male is wearing a luxury designer sweater? 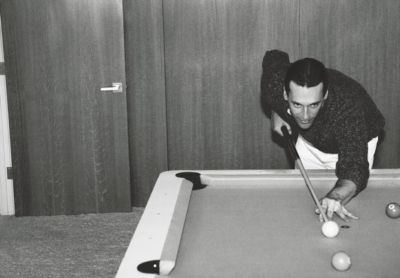 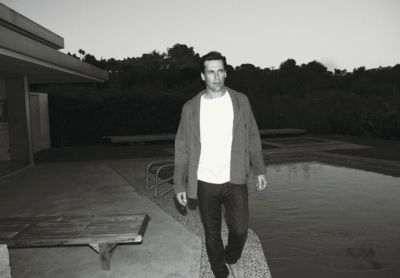 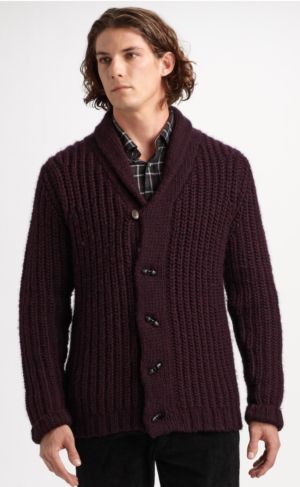 As we mentioned earlier, American male model Bart Grzybowski headlines Saks promo campaign for its current fall/winter menswear collection. Them sweaters he’s wearing are rocking, no? They’ll keep you warm and content when the winter cold blows and the temperature drops below freezing.