Celebrity Sunglasses for Men: Dolce Gabbana Eyewear. Aside from Noah Mills who we discussed in an earlier blog entry, are there other male celebrities who love to wear Dolce&Gabbana sunglasses?

Uh, uh what kind of a silly question is that? Of course a lot of famous men love them their D&G sunglasses. Brad Pitt, for one, is often spotted wearing his Dolce and Gabbana eyewear. Speficically, one of the top dogs of Hollywood is  wearing a pair of retro aviator style glasses, the D&G 6051. 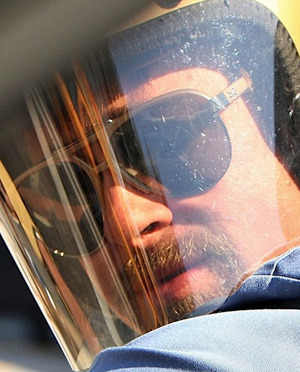 Then here’s Cristiano Ronaldo, one of the top dogs of the footballing world, wearing gold sunglasses from Dolce and Gabbana. Of course, he’s gonna be flashy! He won’t be Cristiano if he is not, right? 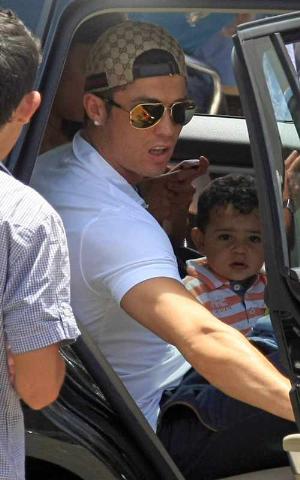 Thirdly, we have Peter Andre – we guess its say to say that he’s out of the top dogs of U.K. celebrities – looking cool in his D&G 6033 Sunglasses which is reportedly one of the best-selling designer glasses. 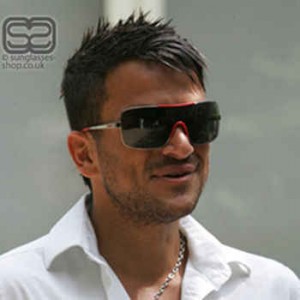 Now, some of you might be more interesting in Dolce and Gabbana’s sunglasses for the upcoming Spring/Summer 2012 season, so here are some male models in DG glasses for you. 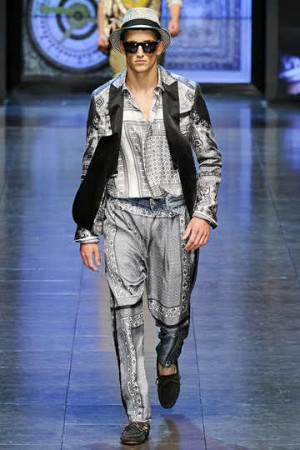 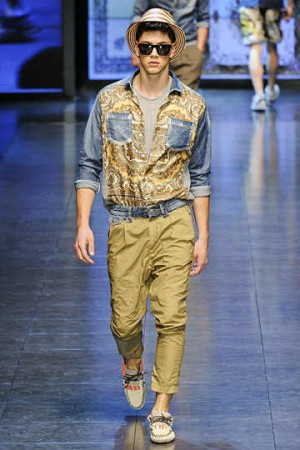 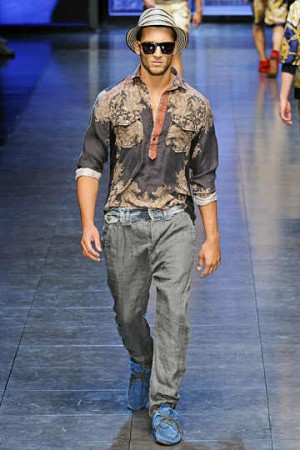 …..
Designer Sunglasses for Men: Noah Mills in D&G Sunglasses (12 July 2010). Canadian-born male model Noah Mills, who recently made a jump from the runway to the movies via S*x and the City 2, looks like he’s waiting for a kiss in his Dolce and Gabbana sunglasses. Noah’s cute and all but is there anyone out there who, like us, wants to his facial hair? [Oops, as one of you noted, we meant want to “shave” his facial hair.] 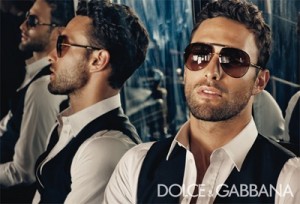 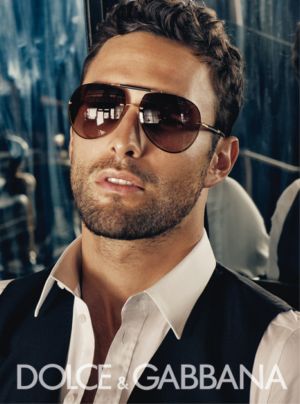 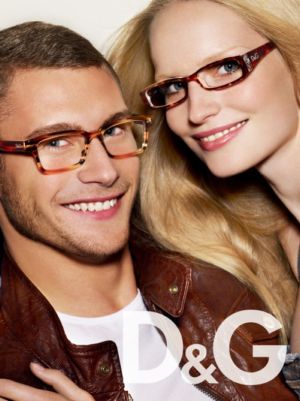 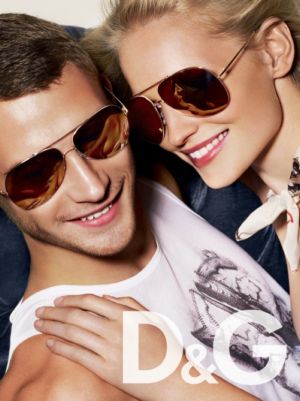