Celebrity Spanx Style Watch: Famous Women Wearing Spanx. Who of your favorite female celebrities wear Spanx? If you think curvy girls or those with weight issues wear are the only ones who wear Spanx, well, think again. Because the list of Spanx-loving celebrities includes the likes of Katy Perry, Lindsay Lohan, Blake Lively, Kristen Stewart and other Hollywood stars who are actually thin by normal/regular people standards. Anyhoo, here’s your group of celebrities who love them their Spanx. First up is California Girls singer Katy Perry who’s seen in the pic below showing concert-goers her Spanx. 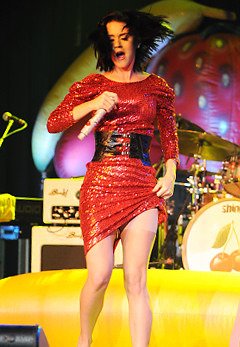 The Daily Mail reports on Katy’s Spanx-wearing ways: “The 28-year-old singer has revealed that she wears them because she can’t be bothered to go to the gym. ‘I almost always wear Spanx,’ said Perry. ‘I like to say I train watching CNN but I don’t. So I’m like “I guess I’m not fitting into this dress for these couple of months’.”

Another celebrity who revealed her Spanx to the world is Lindsay Lohan. Here’s a pic of the comebacking actress during a red carpet appearance: 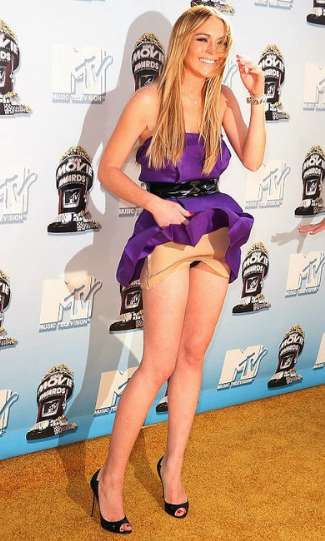 Spanx as outerwear? Why not says Blake Lively who’s wearing a Spanx In-Power Line Super Shaping Sheers in the pic below. Looks very stylish, no? This is probably our favorite among our celebrity Spanx list. 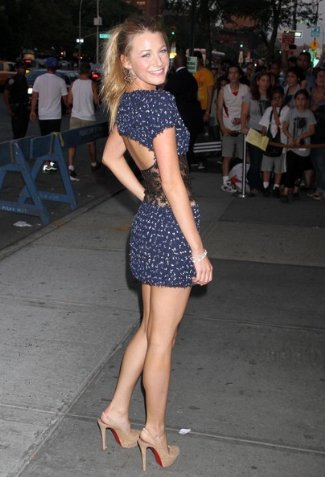 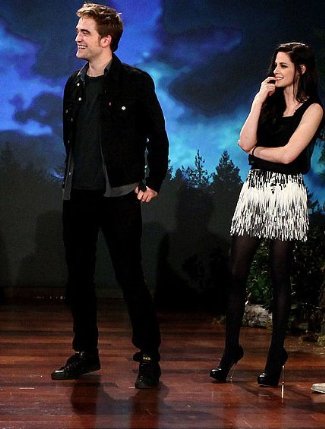 Reality star Kourtney Kardashian is also wearing a Spanx tight-end tights in the pic below. 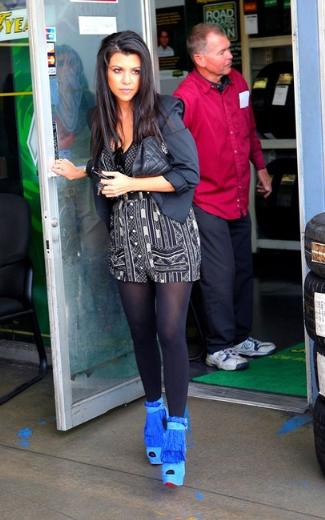 For her part, 90210 actress Jessica Lowndes also has a Spanx tight end but hers is a Spanx Trinket Patterned Tight-End Tights. 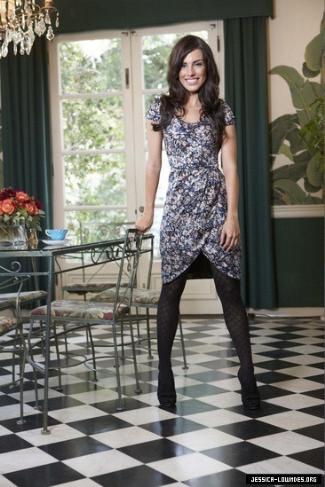 Do you know any other famous celebrity who belongs to this list? Tell us in the comments. Also, which of the above Spanx-wearing celebrity is your favorite?