Howard K Stern Mugshot and Drug Arrest. We told you about his arrest. We also told you about the charge filed against him as well as Anna Nicole’s two doctors. Now, we bring you Howard K. Stern’s booking photo. What a sad looking man! Does this picture make you a bit sympathetic with him? Just asking, Famewatchers! 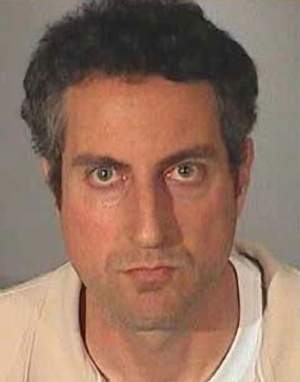 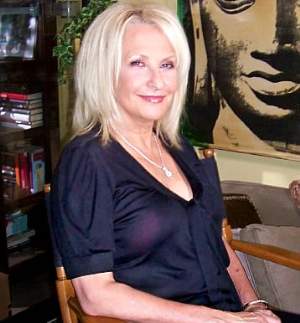 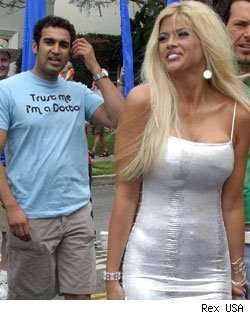 What are doctors coming to these days? In the past, we used to like doctors more than we like lawyers but with these allegations, and Nadya Suleman’s octuplet doctor, we are planning to put doctors, ethics wise, in the same league as lawyers.

According to a TMZ report, Stern and the two doctors are alleged to have conspired to give controlled substances to Anna Nicole from July 2004 to January 2007. 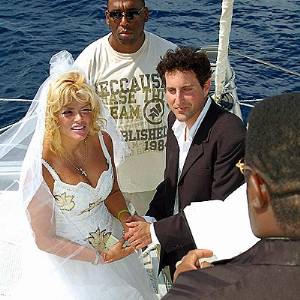 Look who turned himself in to authorities? It’s celebrity lawyer and boyfriend (or is it husband?) to the late Anna Nicole Smith, Howard K. Stern. Why is he being arrested? According to TMZ, he was arrested for allegedly procuring drugs for Anna Nicole Smith, an allegation he denies.