He joins our list of famous people who were photographed in their Levis 501 jeans such as U.S. President Barack Obama and Hollywood A-List actress Drew Barrymore. 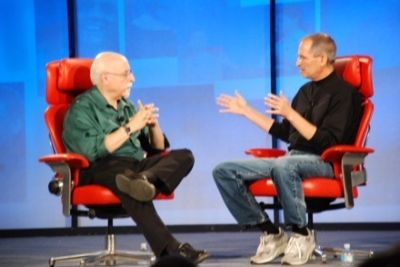 More Celebrity Levis 501 Jeans. Are you looking for more celebrities who love Levis 501 jeans? Well, here’s the Pirate of the Caribbean himself, Johnny Depp wearing a Levis 501. It may look like the often uncombed Johnny does not care about what he wears but the fact that he picks Levis 501 as his denim of choice tells us that there’s an inner fashionista inside this man. Hehe. 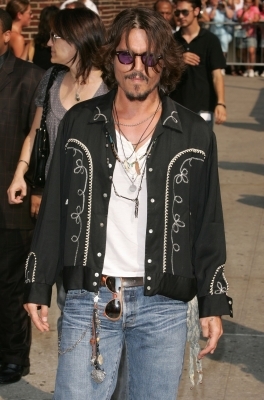 For his part, there’s no question that Rihanna’s infamous ex Chris Brown is some kind of a male fashionista. After all, he did start his own fashion line, didn’t he? Chris is wearing a pair of skinny Levis 501 Indigo Jeans below. [Want to see more of this controversial singer? The check out our post on Chris Brown’s Underwear.] 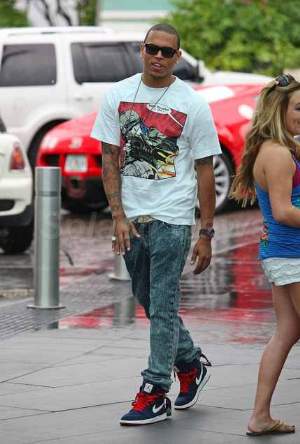 Whether going casual in blue jeans (a Levis 501 Original) or going formal in an Armani tuxedo suit, George Clooney always looks sexy and stylish and hot. [Maybe he should give some tips to his friend Brad Pitt who often goes the route of Johnny “I don’t care what I look like” Depp?] 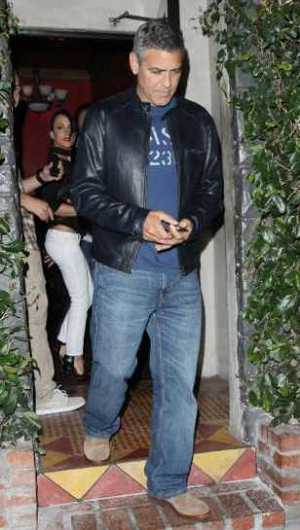 Whatever happened to American Idol season 2 runner-up Clay Aiken? He was hot, hot, hot back then but like many other Idol contestants, it seems like he’s now been living in Hasbeenville for some time now. Well, at least his choice of denim trousers – Levis 501 – will never go out of style.

Aussie hunk Liam Hemsworth [check out Liam Hemsworth Underwear] need not worry yet about going to Hasbeenville. At least not yet. He’s young and talented so he should play his cards right so that his Hollywood career will be more like Johnny Depp’s or George Clooney’s rather than a flash-in-the-pan like Clay Aiken’s. 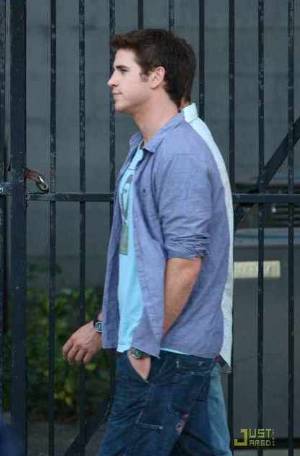 Liam, like the rest of the other celebrities we already mentioned is wearing a Levis 501 denim jeans.