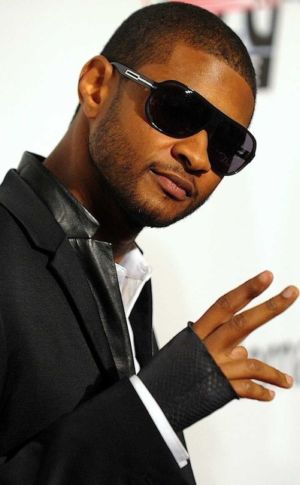 In fact, have you seen Usher rocking his white underwear; he’s sporting a ridiculous package in that pic so its understandable if people are a little bit skeptical if its the real deal or some kind of a banana. We’re voting banana. 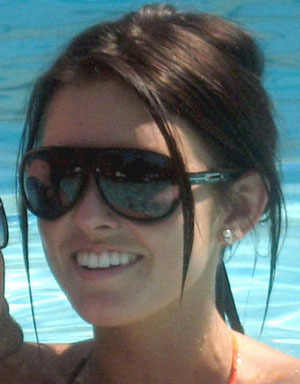 Bill Kaultiz, who we often confuse for a girl because of his androgynous prettiness (that as his female-inspired fashion style) rocks his Dior Homme Blow Sunglasses, a limited edition eyewear released last year. Did you know that only 500 of this Blow sunglass was made available by Dior?

One of the lucky 500, aside from Bill above that is, who was able to procure a Dior Homme Blow Limited Edition sunglasses is singer Chris Brown who’s seen here with his buddies doing stuff. We think they’re having a contest on who’s wearing the most badass eyewear and are asking you to decide. 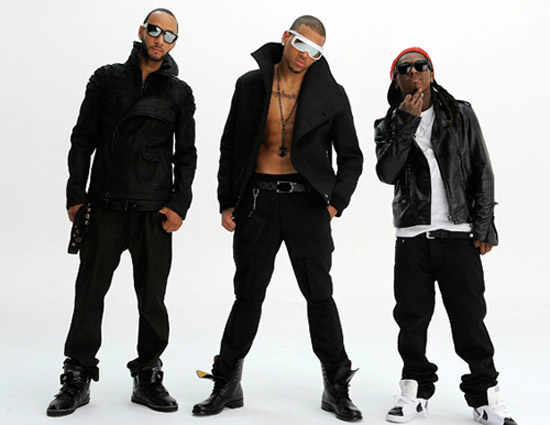 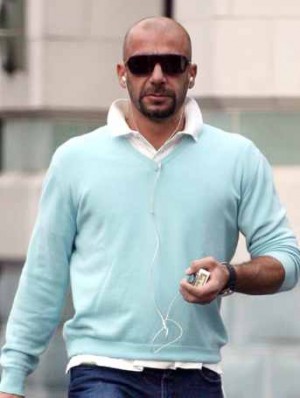 Tom Kaulitz is the older twin brother of Bill Kaulitz (Tom is older by 10 minutes). Tom, like his younger twin, is also a part of Tokio Hotel, the chart topping German poprock band which has sold about 7 million albums worldwide. Tom is wearing a Dior 1224/5 Sunglasses in the photo below. 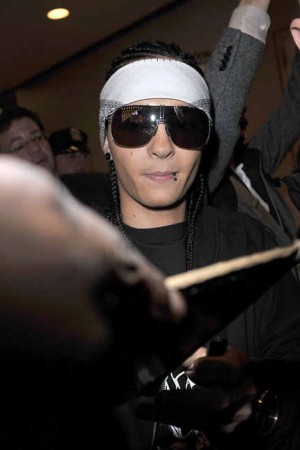 Do you know any more celebrities – whether famous or obscure – who wear Dior Homme sunglasses? Tell us about them in the comments section below.