Celebrity Christian Dior Fashion Style and Spring Collection. We made a list of celebrities who love them some Christian Dior dress. Who of these gals is rocking their outfit the most?

Camilla Belle: Joe Jonas’ ex-girlfriend Camilla Belle is wearing a Christian Dior Resort 2011 Mint Pleated Dress in this photo. Did you know that she’s been ranked numero Cinco (fifth) by People Magazine in its “25 Beauties (and Hotties) at 25” list for 2011? Not a bad call for the mag, no? 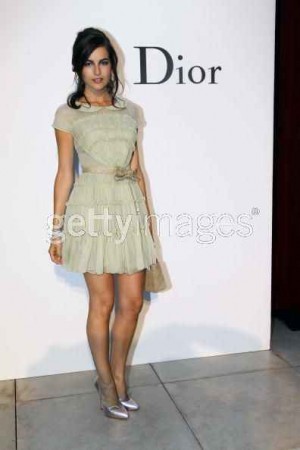 Karlie Kloss: American model and ballet dancer Karlie Elizabeth Kloss rocks her colorful Christian Dior Spring/Summer dress. Kinda reminds us of Keira Knightley in Pirates of the Caribbean. This Chicago-born model is actually a Supermodel (she’s ranked fourth by models.com on its listing of Top 50 Models Women and is listed by Vogue Paris in its list of top 30 models of the 2000s) but, for some reason, is not visible as other Supermodels. 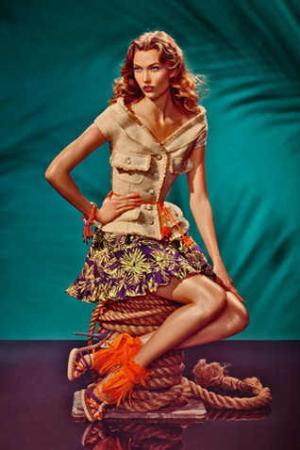 Kelly Osbourne: Controversial reality star Kelly Osbourne, who gets a lot of props from us for her Dancing With the Stars gig, wore this black Christian Dior Resort Lace Strapless Dress at the American Music Awards. 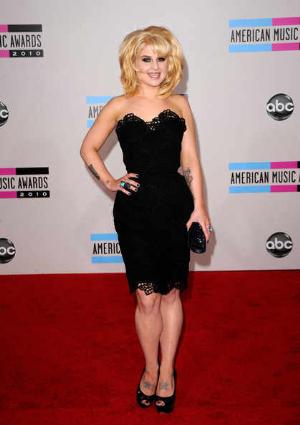 Lara Stone: Ranked by models.com as the number one female model in the world for 2010, Dutch Supermodel Lara Stone went for a Christian Dior Spring Couture Dress in this photoshoot for W Magazine. 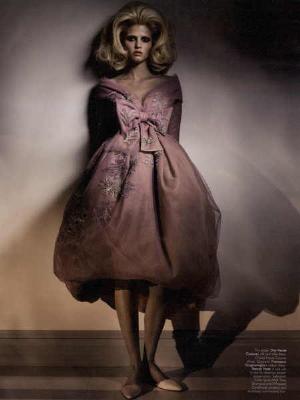 Leighton Meester: What’s American singing actress Leighton Meester wearing? That’s a Christian Dior Spring RTW Chiffon Dress, honey! Leighton is most popularly known as Blair Waldorf on Gossip Girl but you might also want to check out her upcoming movies such as The Roommate and Monte Carlo. 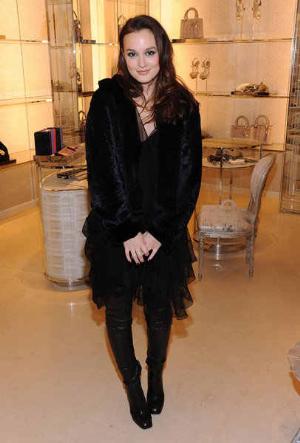 Natalie Portman: Natalie Portman needs no introduction among us Famewatchers now or in the future because after her big Oscar win for The Black Swan, she’ll forever be a Hollywood A-Lister. 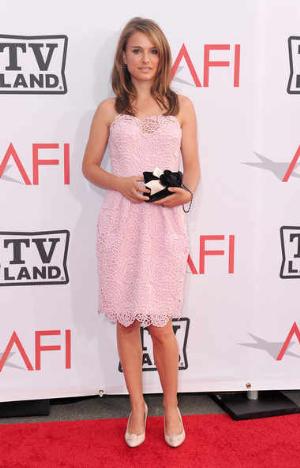 Like Kelly Osbourne, Natalie is wearing a Christian Dior Resort Lace Strapless Dress but she went for the pink version rather than the black one. 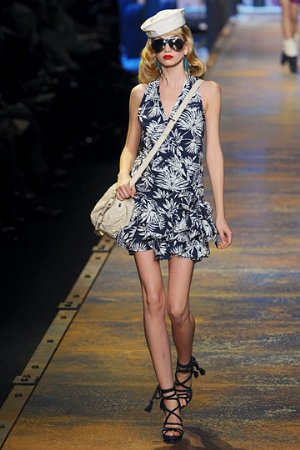 Let’s continue blogging about the recently concluded Paris Fashion Week by featuring Christian Dior’s Spring 2011 Dresses. We like the blue dresses the best while our friend Deena is loving the orange one. What about you? Which of these Christian Dior dresses is your favorite? 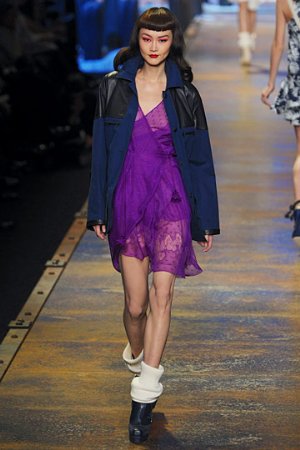 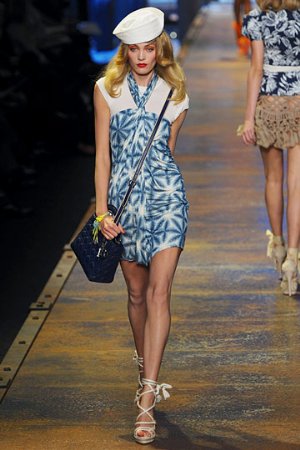 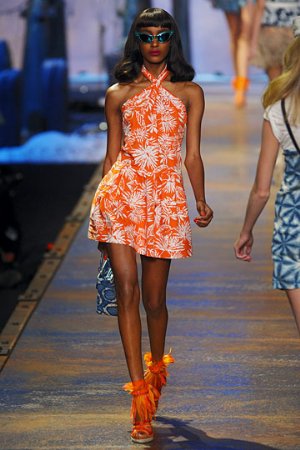 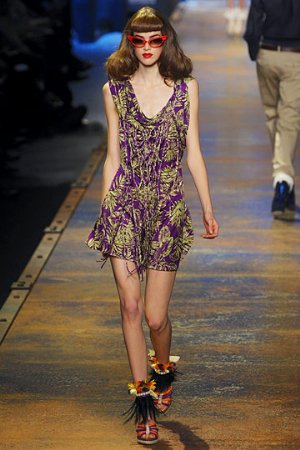