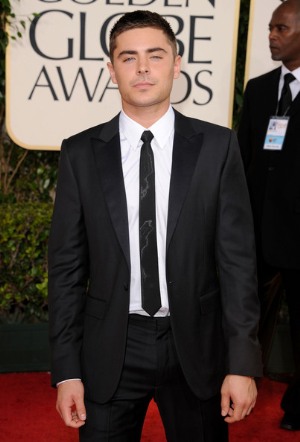 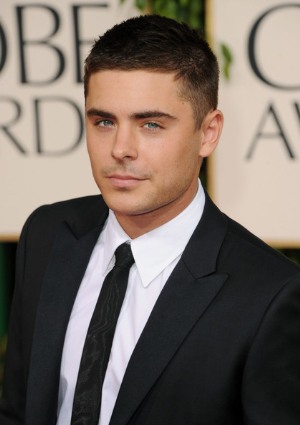 We are loving Zac Efron’s “dapper gentleman” look. It suits him nicely. 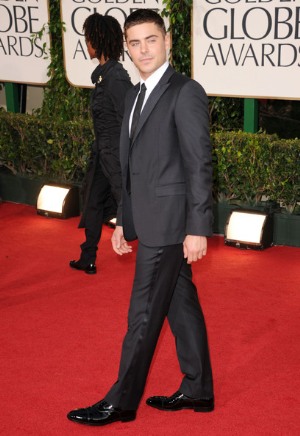 Ahh, the face of a man outgrowing his boyliness. [There may be no such word as boyliness, but you know what we mean right?] 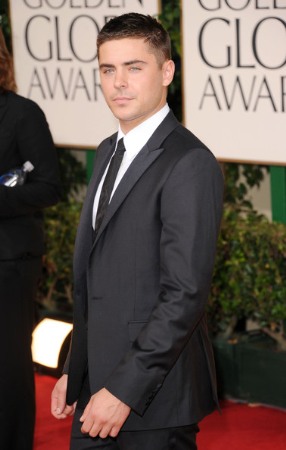 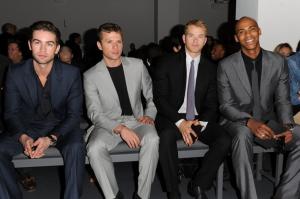 This is what Kathy Griffin would call a gift from the baby Jesus. Hot men in suits all in a row? What’s not to like? We have muscle boy, Twilight hunk, and Calvin Klein underwear model Kellan Lutz. Then there’s the dependable cutie Chace Crawford who’s rocking his new more manly look. 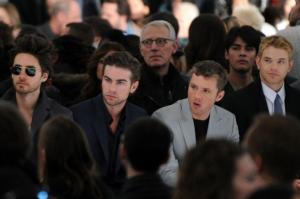 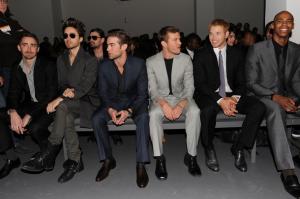 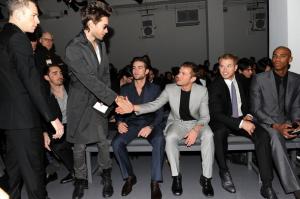