Apart from bagging his nth best acting Oscar trophy, Daniel Day Lewis was also singled out by GQ Magazine as the best dressed male celebrity during this year’s Academy Award. We here at Famewatcher may disagree with his 3rd Oscar (coz we believe in sharing it around) but we don’t disagree with GQ mag in its assessment. The talented English hunk sure is dapper, dapper, and dapper in his Domenica Vacca tux and bowtie. 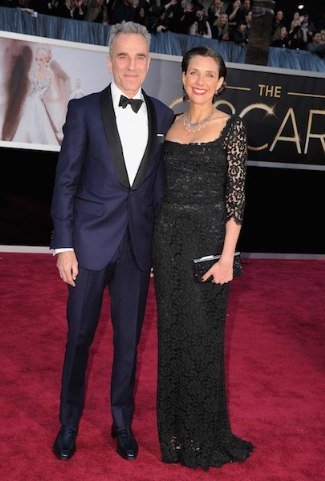 Not to be outdone another award-winning Lewis, Damian Lewis of Homeland fame, rocked his tux too at this year’s Golden Globes. Who is he wearing? It’s Burberry, honey! 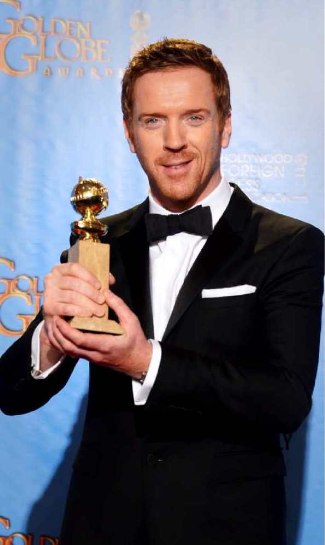 Another Burberry-wearing hunk is Jeremy Irvine. Check him out in his Burberry dinner suit. 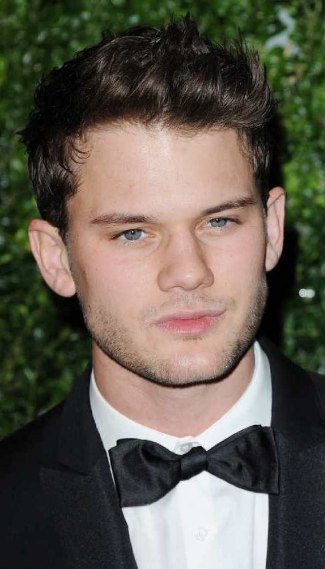 Still from the Golden Globes, our TV boyfriend aka the New Normal’s Justin Bartha opted for a Giorgio Armani suit. 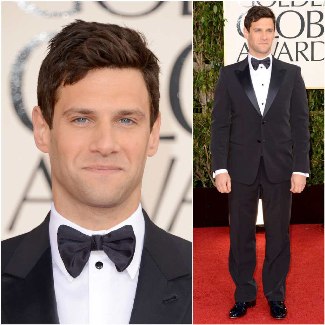 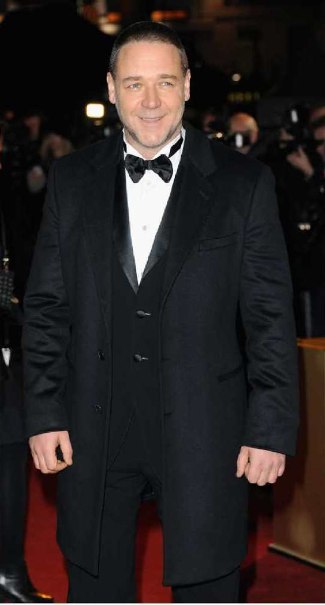 Meanwhile at the recently concluded Cannes Film Festival 2013, Leonardo di Caprio was spotted looking cool and undisturbed (by the rain) when he walked the red carpet. Who is he wearing? That’s a Tom Ford, man. 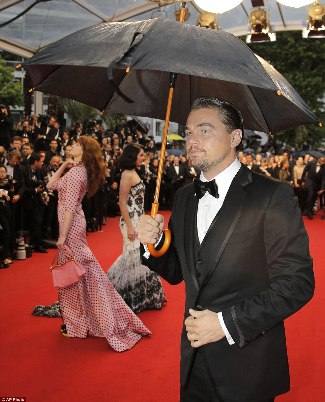 Still at this year’s Cannes, Leo’s co-star Tobey Maguire (seen in the next pic below with wife Jennifer Meyer) opted for a Saint Laurent tuxedo. 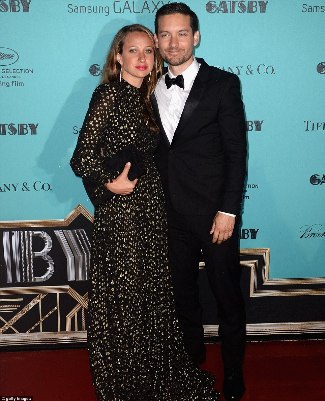 Also in Cannes, Joel Edgerton is looking good in his skinny Salvatore Ferragamo. 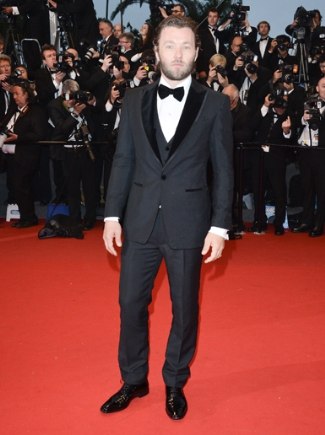 Still in Cannes, here’s Tom Hiddleston in Alexander McQueen. For those of you wondering Tilda Swinton, for her part, is wearing a dress by Haider Ackerman. 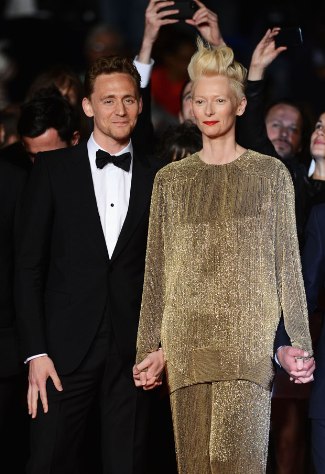 What do Tom and Star Trek’s Zachary Quinto have in common fashionwise? They both wore their Alexander McQueen tuxedo to the Cannes Film Festival. 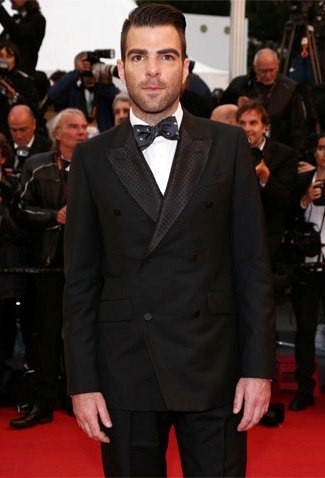 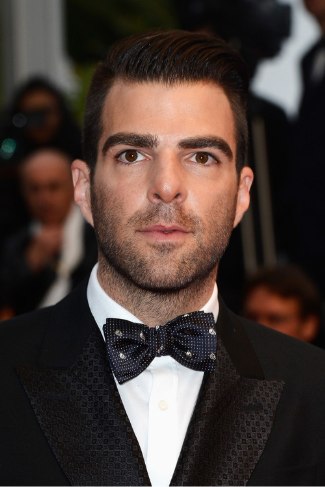 How cute is the couple below? Kylie Minogue’s boyfriend, Andres Velencoso is wearing a Roberto Cavalli tuxedo. 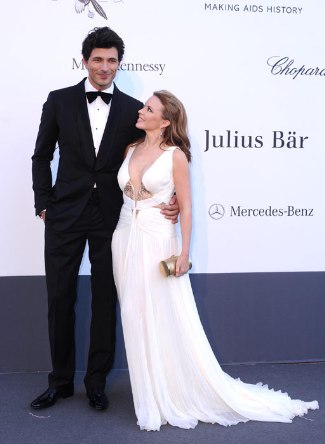 From actors and models, let’s check out the tuxedo suits worn by your favorite sports jocks in 2013. Cristiano Ronaldo wore this Dsquared tux to this year’s FIFA Ballon d Or Gala. 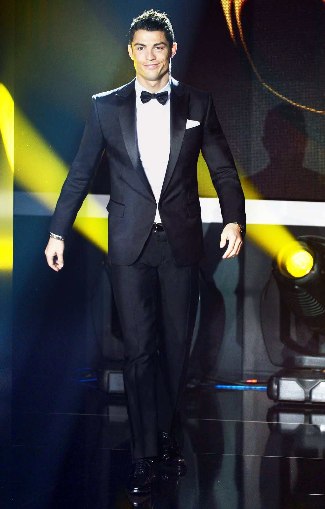 Meanwhile, Lionel Messi opted for a Dolce and Gabbana. 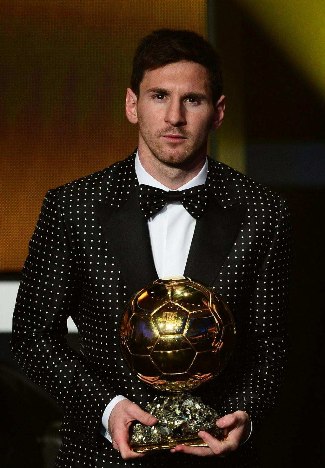 So who of these male celebrities wore the best tux and bow? Oh wait, don’t forget to include director Steven Spielberg into the mix.

Ain’t the world famous director in his skinny peak lapel one-button tux by Dior Homme, looking as cool and dapper as Daniel Day Lewis? Yes he is, baby!