Celebrities With North Face Backpacks and Bags. Since we are in the mood to blog about celebrity bags (check out our immediately preceding post on Male Celebrities With Louis Vuitton Keepall Bags), we decided to check out some of the famous men and women who were spotted with North Face bags or backpacks. [Note: Our friend Deena says it should be The North Face not just North Face. Point taken, Deenababes.] 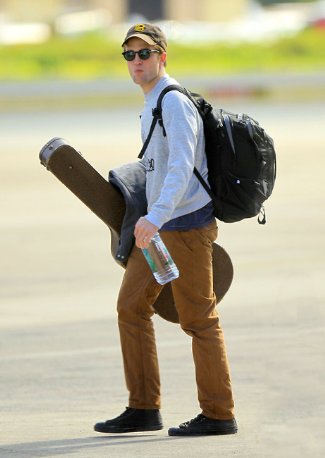 Apparently, the Twilight star really really loves him The North Face because he was also spotted during a promo tour in Rio de Janeiro carrying a The North Face Big Shot Backpack. How is “big shot” different from “box shot”? We’d like to think that the former is bigger and has more room for the things you need to carry when you travel. 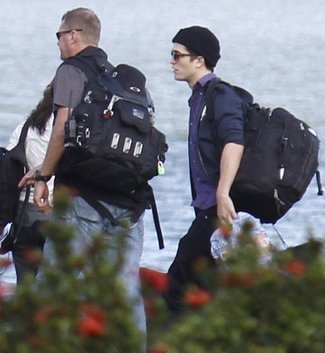 And what kind of bag is RPattz carrying in the next pic below? That, fellow Famewatcher, is a The North Face Women’s Electra Daypack. What? You think only girls should have a women’s daypack? How sexist are you? 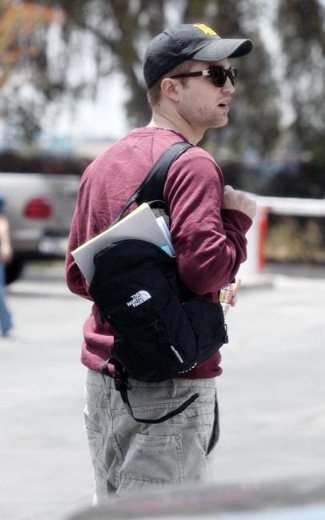 Not to be outdone by Team Edward, some superfans of Team Jacob photoshopped this image of Taylor Lautner with a Big Shot backpack by The North Face. 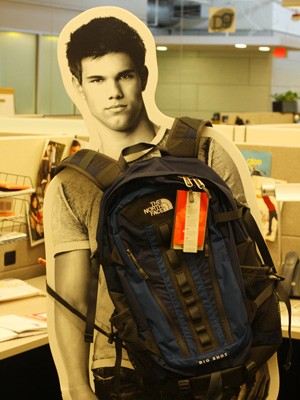 Still from Twilight, check out Booboo Stewart wearing a The North Face jacket. 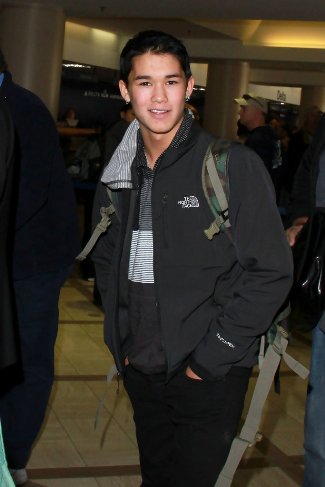 We’d like to think that the unseen camouflage backpack he is carrying is also made my North Face, you know, like the one below. 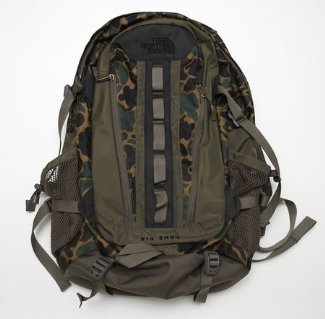 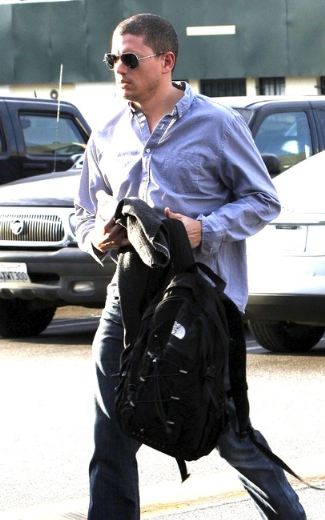 Also a celebrity “fan” of the Jester Backpack is Eric Dane. 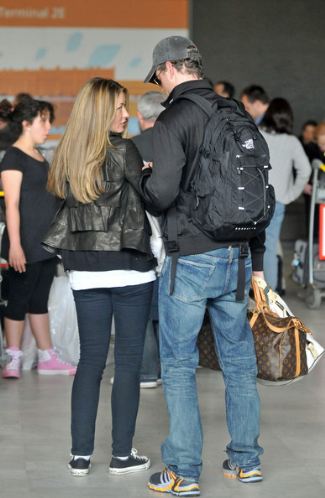 For his part, Chinese singer Lu Han was spotted with this The NORTH FACE PURPLE LABEL Medium Day Pack which is kinda similar to Pattinson’s daypack above. 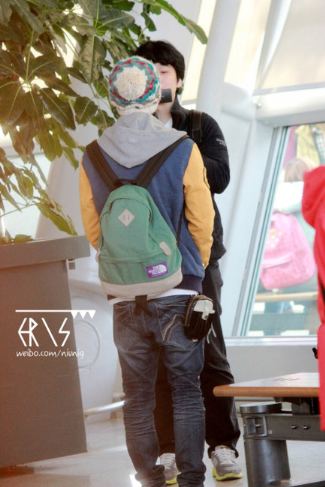 Before you get the mistaken impression that The North Face is only about back packs, here’s singer/actor Jared Leto with a North Face Base Camp Duffel bag which is proudly described by its manufacturer as “a bomber of a bag that’s resilient enough to take the punishment that Air France baggage handlers can throw at it or uncooperative yaks, camels and mules.” Hah! 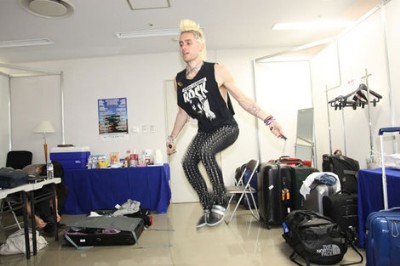 Male celebrities appear to be more enthusiastic in buying themselves some North Face bags but the ladies love them their North Face too. Check out Jennifer Garner (with daughter Violet Affleck) and her The North Face Recon II Backpack. Looks pretty cool, huh? 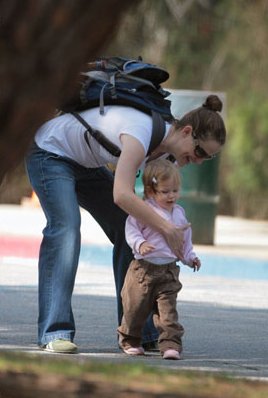 How much do North Face back packs cost? They tend to be pricier than other bags but they’re really well made and will last a very long time. According to wikianswers, the price range could be “anywhere from $30 to $125 (up to $339 if you include technical backpacks)”. Technical backpacks? What in hell is that suppose to be?