Celebrities With Breast Implants. So, former Glee star Naya Rivera released a book which, among other things, talks about her breast implant. What’s she saying about it? Well, she says its one of the best expenses she ever incurred. Here’s the quote: “People have a lot of opinions about plastic surgery, but more than 10 years after I got my boobs, they still make me happy when I look in the mirror. It might have even been the best $8,000 I’ve ever spent.” [Related: Alessandra Ambrosio Plastic Surgery.]

Wonder what Naya looks like before and after her breast implant? Well, here you go: 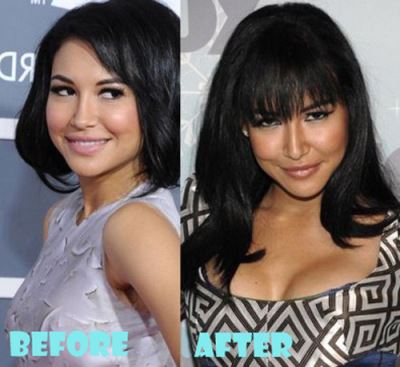 Kelly Rowland: “I said in an interview a long time ago that I’d get it done because I just had little nuggets for boobs and it was bothering me. The decision was 10 years in the making so I’m comfortable talking about it. It’s something I really wanted to do for myself – not for a man, not for work, for myself… and I love them.”

Dolly Parton: “I’ve slapped a few people who didn’t stare at them! This kind of money, they’d better be looking at them. No, I’ve not insured my b**bs. I just paid a million dollars for them and I hope they look like a million dollars, too!” 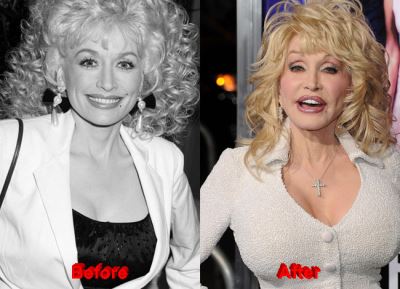 Adrienne Bailon: “I had b**bs, but I didn’t think they were big enough. I was like, I did this little ‘Cheetah Girl’ movie, this probably ain’t going to do nothing, let me go up the ante and get my s*xy on. I had just turned 18. I had been (in) a little girl group for such a long time. You want to feel s*xy and womanly. And I was like maybe I’ll get bigger b**bs. So I did. So I did my first movie, came back the second movie with these huge breasts. And then I ended up getting them removed. I got my breast implants taken out because I looked crazy.” 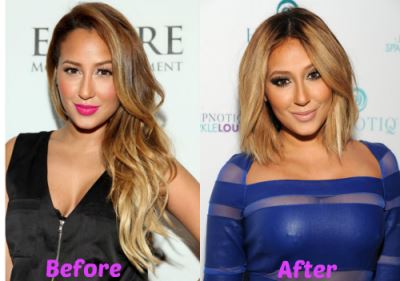 Carmen Electra: “I had breast surgery over ten years ago, taking me from a 32B to DD, which took a bit of time to get used to. I didn’t want to go as big as that. It’s nice that I don’t have to wear a push-up bra any more, but I could have left myself alone. I think I was fine the way I was. I had nice breasts before – though they were small.”

Kaley Cuoco: “I had no b**bs! And it (breast implants) really was the best thing ever! I always felt ill-proportioned. My implants made me feel more confident in my body. It wasn’t about trying to be a p*rn star or wanting to look hot and s*xy.”

Wendy Williams: “I gagged when my son came and asked me about the implants. It was ‘Where did you hear that?’ But it was on my own show. Our son did not know I had breast implants. So I sat down and went through plastic surgery with him. And it was great, because I was able to let him know that when his dad met me, I was completely natural. The beauty of my story is that ‘Your dad met me as a frog and I have transformed myself, because I wanted to, into a swan.’ I just wanted to fit into good clothes. I wanted the body that matched my personality. And the body I have now matches my personality.” 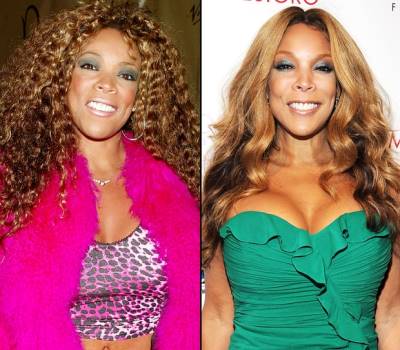 So that’s our partial list of celebrities with breast implants. Watch out for Part II in the coming days.