Celebrities With Bad Breath (Updated from 2009). Ever been turned off by bad breath? Well, you are not alone. In fact, we can’t think of anyone who isn’t turned off by bad breath. The problem, of course, is that we can’t tell whether we ourselves have bad breath. So we don’t know whether a promising prospective date/spouse/partner is turning their backs on us because of our stinky breath.

Anyhoo, here’s a Star Magazine blind item about a celebrity who apparently needs some halitosis treatment: “Which hunky actor is a real stinker? His girlfriend has refused his kisses because of his seriously bad breath. Maybe that’s the reason they’re constantly on and off.”

Any idea who the guy is? None? Well, it could be anyone in Hollywood. Celebrities, after all, are just like us. They may make millions but they too can stink. Want more celebrity health related stories? Go check out our post on Celebrities With Macular Degeneration.

…..
UPDATE: Is the blind item referring to Robert Pattinson? Ben Child, a film blogger for The Guardian suggests that the famous British export that is RPattz is is not very conscious of the way he smells. Maybe, Javier Beltran, RPattz’s kissing buddy in the photo below can confirm or deny whether the British actor does have a smelly breath. Hehe. 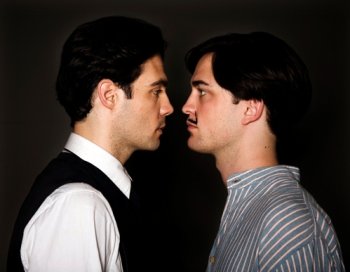 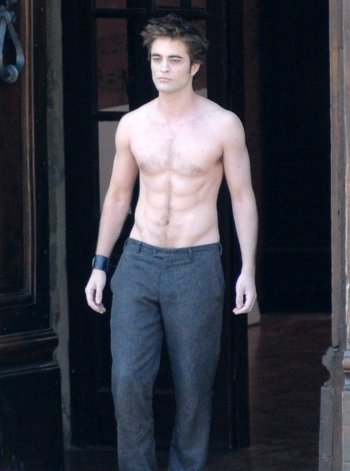 The blogger also identifies several celebrities who are reported (rumored) to have halitosis issues. For example, the quintessential Hollywood leading man Clark Gable had bad breath according to his Gone With the Wind leading lady, Vivien Leigh. Here’s what she said about him:”Kissing Clark Gable in Gone with the Wind was not that exciting. His dentures smelled something awful.” Ewww. 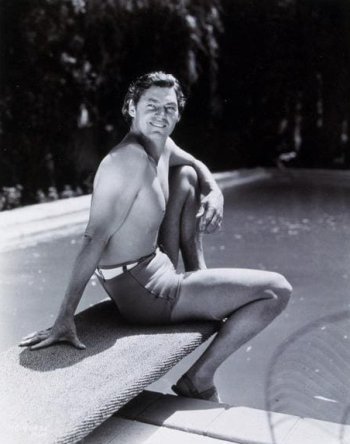 As for your current Hollywood celebrities, B-List actor turned A-List director Ben Affleck also allegedly had some “breathe issues”. Maybe he ate lots of garlicky food because he “is said to suffer from such appalling halitosis that co-star Sandra Bullock gave him a box of mints on the set of their 1999 rom-com Forces of Nature” according to Ben Child. Again, let us bear in mind that this is another Hollywood rumor and we don’t know whether Affleck’s really got a smelly mouth. 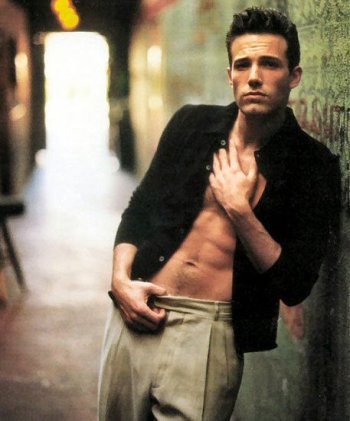 Female Celebrities With Bad Breath. Among females, it’s been rumored that starlet Jennifer Aniston has bad breath. She is so into the Atkins diet which reportedly causes bad breathe because it is protein heavy. Eww, maybe we have the answer to the question on why the “actress” is not able to keep a man? 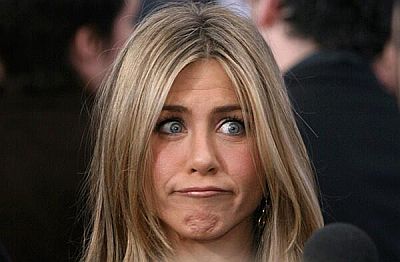 Teen Magazine has the details on Aniston’s stinky breath which allegedly caused some issues with some co-stars. Teen Magazine reports: “After starring on 30 Rock and having to kiss her, Alec Baldwin told reporters, “Every man who’s had to make out with her in TV and movies… I don’t know how they did it.” Jennifer’s The Switch co-star, Jason Bateman, reportedly had to stop one of their kissing scenes because of her strong coffee scent.”

Is coffee scent a euphemism for something else? Looks like it is, no? Because no matter how strong it smells, coffee scent ain’t really that bad. Seems like Teen Magazine is protecting someone of average talent but with a powerful PR firm. Hehe.