It’s the watch of choice for some of the world’s revolutionaries (see Fidel Castro’s Rolex and Che Guevara’s GMT Master Rolex Watch). It’s the watch of heroes (see Chuck Yeager below). And its the pick of movie tough guys and action stars (see below Clint Eastwood, Daniel Craig, Keanu Reeves, Tom Selleck, etc.) as well as our original French crush Gerard Depardieu.

Why do celebrities love the Rolex GMT Master II? Well, if you travel as much as these famous people, you would also love it’s time zone capabilities. In fact, in the words of rolex.com, the GMT Master II is “the ultimate reference chosen by serious travellers and professionals who fly the world”. 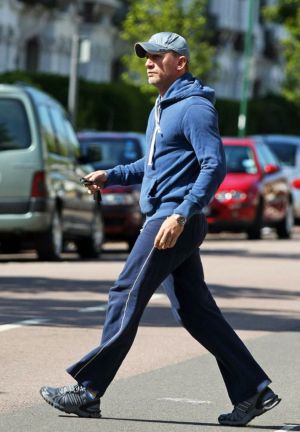 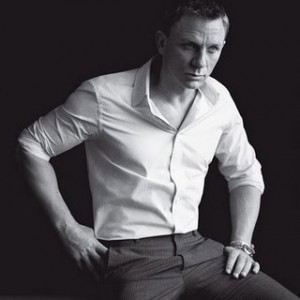 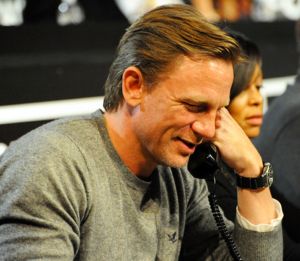 Clint Eastwood. Hollywood icon Clint Eastwood is wearing a GMT Master while talking on the phone during a scene. 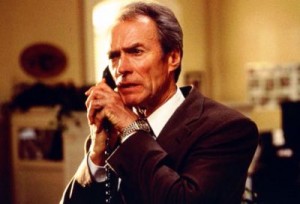 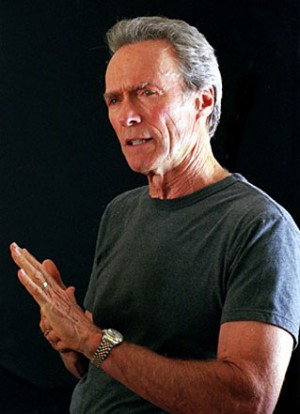 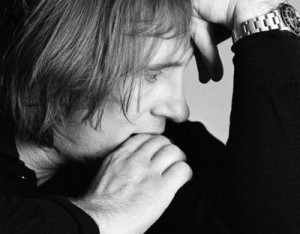 In case you are wondering, our Gerard is wearing a Rolex GMT Master Watch. More photos of our favorite French guy and his Rolex watches below. 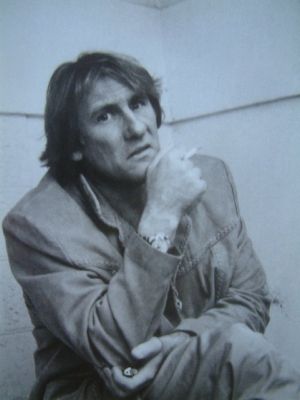 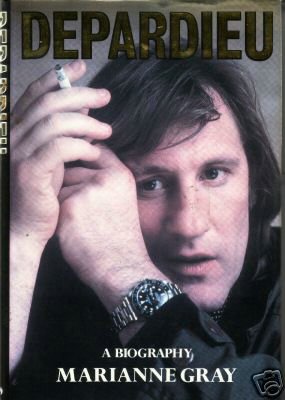 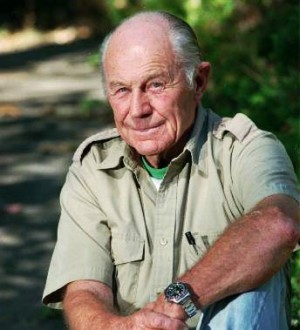 Ain’t he a sweetheart? 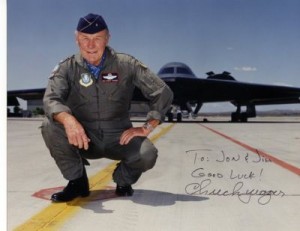 A younger version of General Chuck — and his Rolex GMT — when he was active flying them badass airplanes. 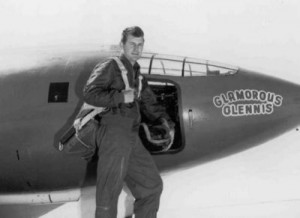 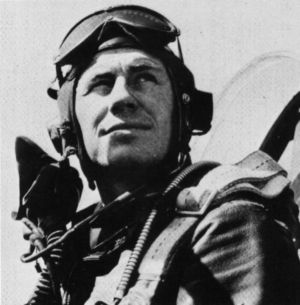 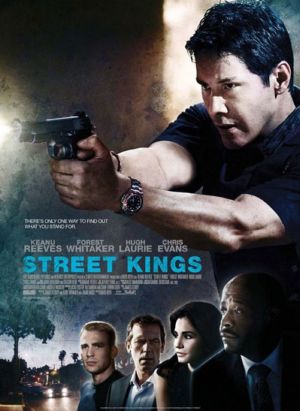 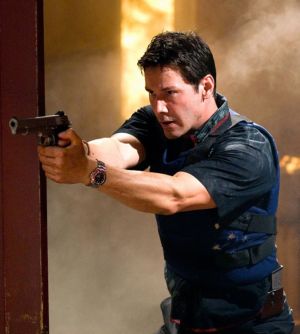 Tom Selleck. Also known as The Only Hollywood Actor Who Rocks His Moustache, Tom Selleck looks like he’s rocking his Pepsi GMT Master watch too. 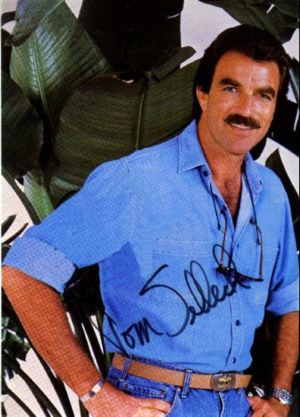 Another photo of Mr. Selleck looking like an awesome badass dude with The Moustache and his GMT Master watch. 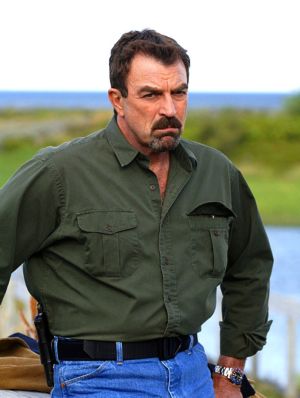 Lance Armstrong. Cycling cheat Lance Armstrong is a bad guy who destroyed the lives of others but you gotta give him credit for having good taste in his watch picks. 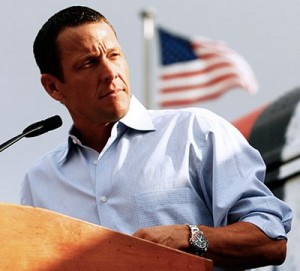 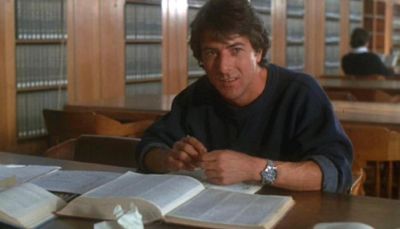 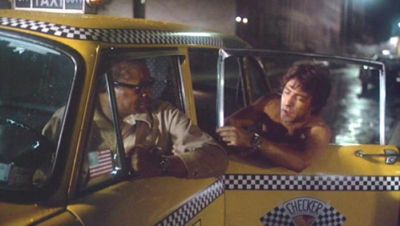 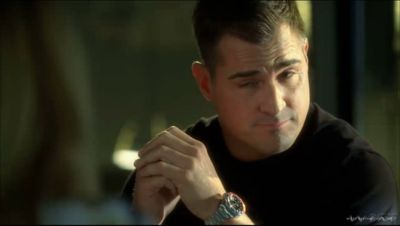 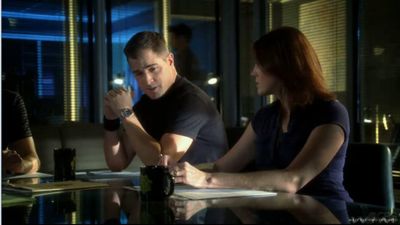