Celebrities Wearing YSL Men Sunglasses and Eyewear. Jesse Metcalfe isn’t the only famous celebrity who loves him his YSL mens sunglasses. Let’s check out the other YSL sunglasses celebrity fans, shall we? First, here’s Tinie Tempah rocking his sunglasses while sharing a private plane ride with Calvin Harris. 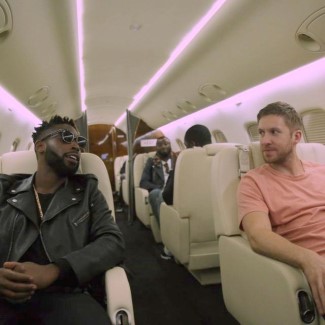 In the next image below, rapper Fabolous looks fabulous with his YSL dark glasses. Pic is from an interview with Xirius-XM. Specifically, Fabolous is wearing a YSL 2297 sunglasses. Want more Male Celebrity Sunglasses? 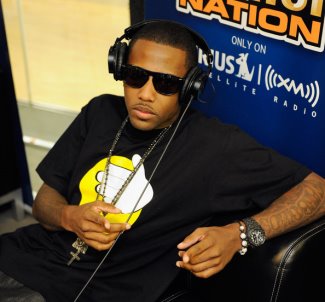 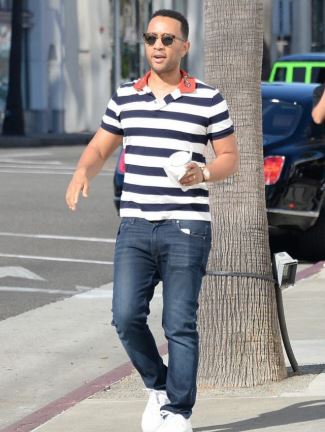 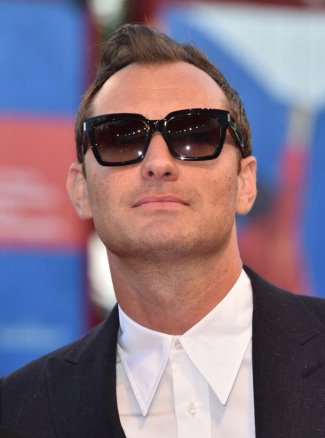 Finally, last but not the least in our list of celebrities wearing YSL mens sunglasses is reality star Scott Disick. 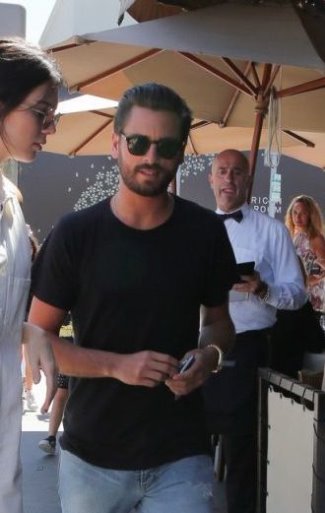 So which of the above famous guys is rocking his YSL sunglasses? All of them?

…..
Jesse Metcalfe’s YSL Mens Sunglasses (02 August 2010). American hunk actor Jesse Metcalfe graces the cover of this month’s Malaysian August magazine. His YSL designer glasses co-stars in the above pic. What do you think of YSL sunglasses? Did you ever buy one for yourself? How much did you pay for it or how much are you willing to pay for a pair of YSL? 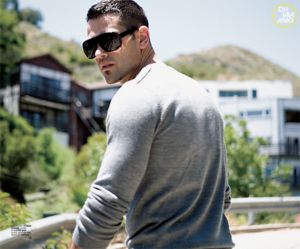 Before we ask more silly questions, here’s our Jesse looking cute, well-groomed, and shaggable as always. 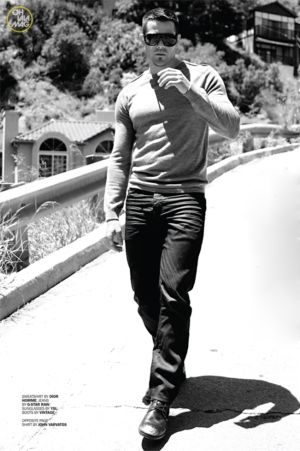 The caption in the above picture goes: Sweatshirt by Dior Homme. Jeans by G-Star Raw. Sunglasses by YSL. Boots by Vintage. 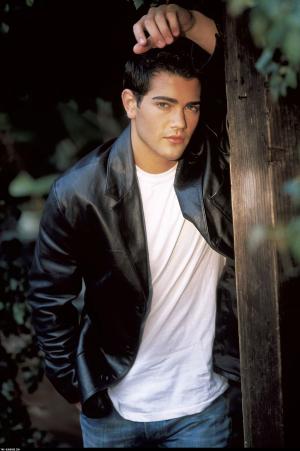 Another pic of him in leather below. 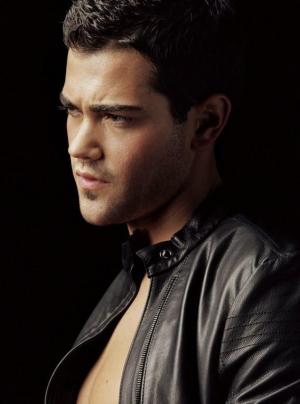