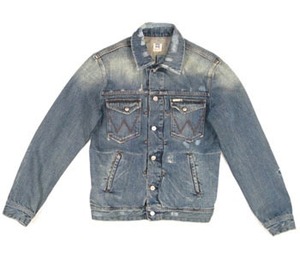 Celebrity Fans of Wrangler Denim Jackets (21 August 2011). Of course David Beckham is not the only famous person out there who loves him his Wrangler denim jackets. Other famous celebrities – from Irish singing hunk Bono to American beauty Olivia Wilde – are fans of the brand too. Let’s check them out, shall we? 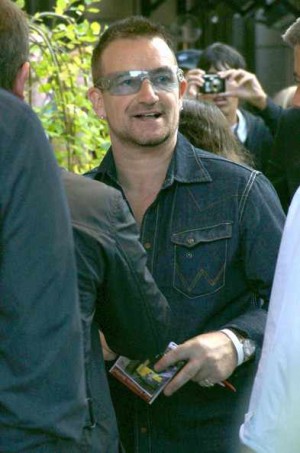 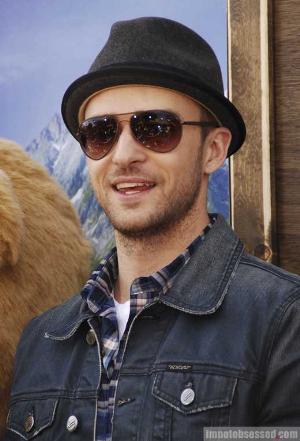 Olivia Wilde in Wrangler Denim Jacket: Olivia Wilde, leading lady of the last movie we watched on the big screen (i.e., Cowboys and Aliens) is seen wearing this fabulous Wrangler jacket during the premiere of the 2009 sports comedy movie, Whip It. 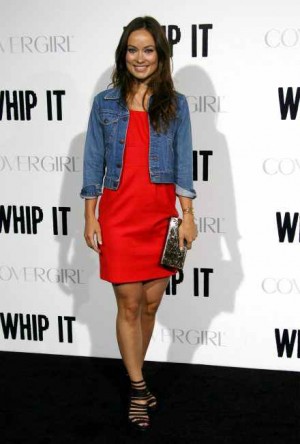 Chloe Sevigny in Wrangler Vintage Jacket: Golden Globe Award-winning actress Chloe Sevigny is snapped by the paparazzi wearing a classic Wrangler denim jacket. Except for the jacket, the rest of her look is a disaster isn’t it? Do you know any more famous men and women who wear Wrangler denim jackets? If you do, add their names in the comment section so we will include them when we update this post. 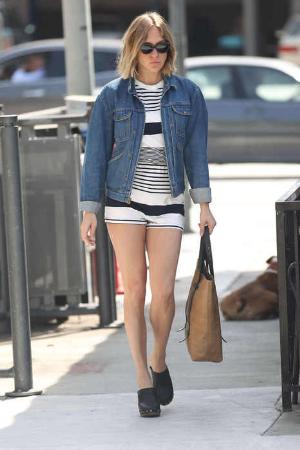