Celebrities Wearing Vests: Mark Salling, Robert Pattinson, Andrew Garfield, Chris Colfer. Excuse us but we’re not yet done blogging about Glee actor Mark Salling and his fashion choices. This time, here’s Mark looking hot and totally shaggable in his vests. Wouldn’t it be cool if them vests are the only thing he’s wearing? Hehe. 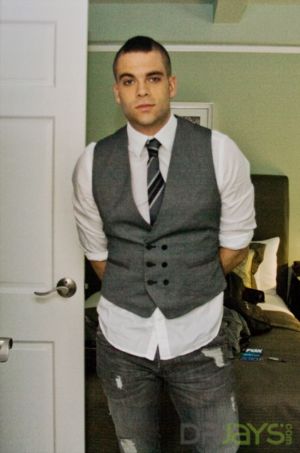 Anyhoo, see more photos of Mark wearing his fabulous vests after the jump. 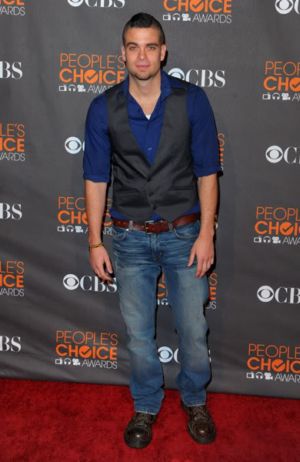 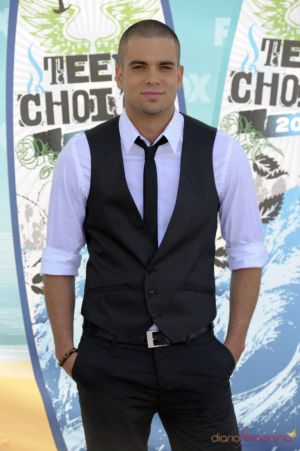 Want more celebrities in men’s vests? Check out Justin Bieber (with the awesome Jackie Chan) in his G-Star Raw Chuckover vest and these male models in designer vests for men.

Glee Fashion: Chris Colfer’s Vest and Faded Jeans (posted 18 July 2010). Chris Colfer has got himself an Emmy Award nomination as Outstanding Supporting Actor for his role as Kurt Hummel in the hit TV show, Glee. Do you think he will bag the trophy? We sure hope he goes. 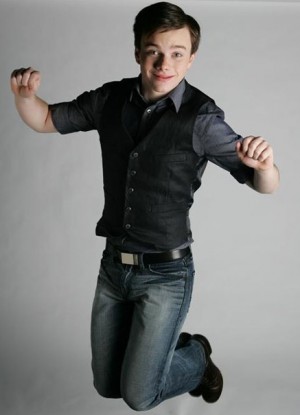 Here’s Chris’ reaction to his nomination: “What an amazing year it’s been! I never could have wished for more! Thank you all so much! :)”

Congratulations and good luck to Chris on his Emmy nomination.

Stylish Vest for Men: Andrew Garfield, Male Model (posted 21 July 2010). Before he became a movie star, British actor Andrew Garfield (aka the next guy who’s gonna were Batman’s cape and batsuit) first dabbled in the world of modeling. Here’s one of his modeling photos. 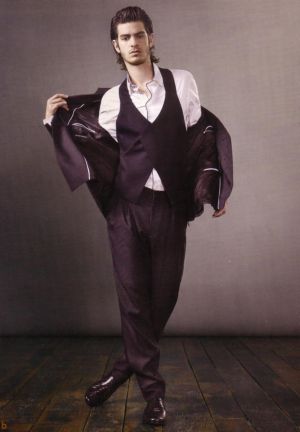 What do you think of his vest? Do you like it as much as his really shiny black shoes? For more on this British hunk, check out Andrew Garfield’s Underwear. 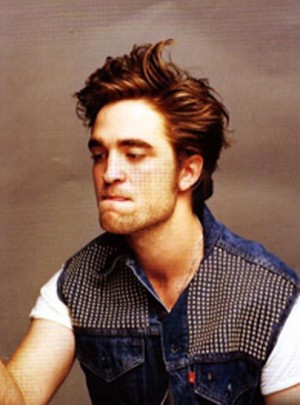 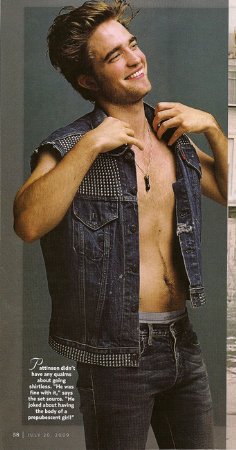