Celebrities Wearing Rolex Daytona Watches. Like cinema icon Paul Newman, some Hollywood celebrities love them their Rolex Daytona watches. Why, you ask? Well, maybe because it is known for its accuracy and reliability. Or maybe they love it simply because it is made by Rolex and they love everything made by the world’s top watchmaker.

John Mayer’s Rolex Wristwatch is a Daytona: Look who’s got himself a Paul Newman Rolex Daytona watch? It’s John Mayer, the singer we kind of love and hate at the same. 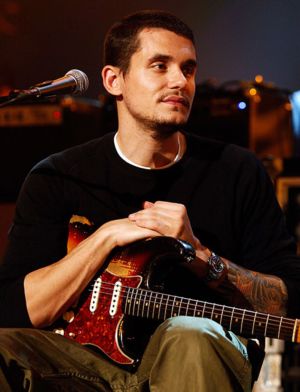 We love him for his Heartbreak Warfare song. But we hate him for saying that his dong is a racist and only for white women or something like that. Anyhoo, here are more pics of John and his Rolex wristwatch. 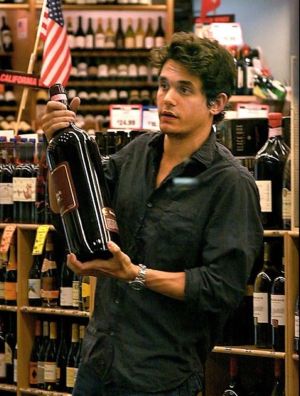 John Mayer is first in our list of celebrities wearing Rolex Daytona. 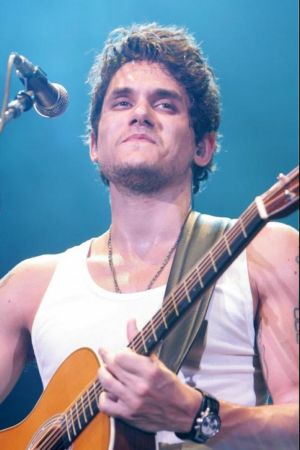 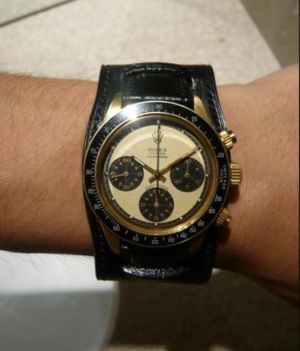 Jet Li Spotted Wearing a Rolex Daytona Watch: Did anyone of you go watch Jet Li’s new movie, The Expendables? We heard he’s a badass in the flick so we’re looking forward to seeing him kick butt when we go watch it this weekend. 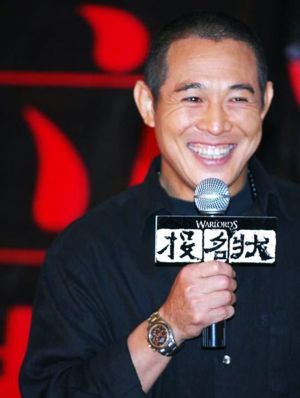 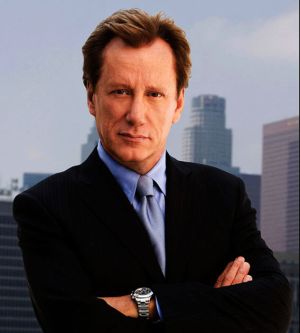 Hey, that “strangely handsome” thingie didn’t come from us, okay. It’s actually some IMDB profile writers who described him that way.

Specifically, here’s the IMDB description of James Woods: “Leanly built, strangely handsome actor-producer-director with intense eyes, swarthy complexion, and a sometimes untrustworthy grin has been impressing audiences for over three decades with his compelling performances.”

“Strangely handsome” with an “untrustworthy grin”? Heh. But we do agree that James usually gives compelling performances which, thankfully, has been recognized by the voters of the Golden Globes and Emmy Awards. Let’s hope he eventually bags an Oscar Award to add to his many achievements.

Tim Allen Galaxy Quest Watch: Funny man Tim Allen is seen wearing a Rolex Daytona watch in his 1999 movie, Galaxy Quest. What is Tim Allen up to these days, you ask? Well, he recently did the Buzz Lightyear in the hugely successful Toy Story 3 which is the most exciting movie in the Toy Story franchise. 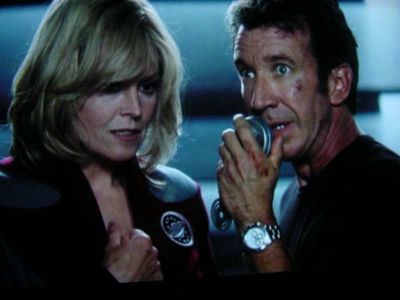 As for future Tim Allen projects, watch out for Amigos and/or Brothers which is listed as “in development” over at IMDB. 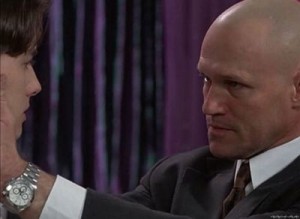 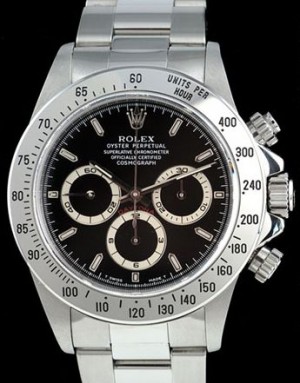 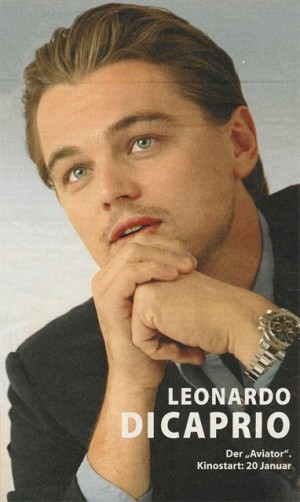 Rob Lowe Goes Swimming With His Rolex Daytona: Remember our celebrity imaginary quotes? Here’s one we wrote for Rob Lowe: “Hello peepz. My name is Rob Lowe. Do you like my sunglasses? Sexy, huh? What? You are more interested in my wristwatch? It’s a Rolex Daytona, baby. It’s the same model worn by my fellow celebrities like Paul Newman, Jet Li, Channing Tatum, and Brian Williams.” 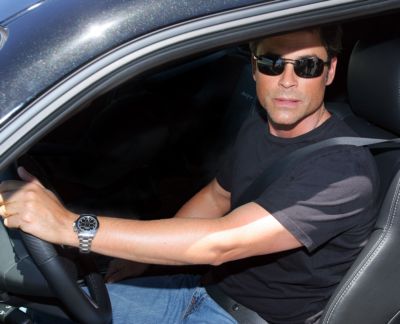 “Hey, I like my Rolex Daytona so much I still wear it when I go swimming at the beach. Check it out and check out my shirtless pics too. Damn, my abs are a little flabby. Gotta work out to get that Kellan Lutz look. Hehe.”