Celebrities Wearing RayBan Wayfarer Sunglasses. Check out these Rayban Wayfarer sunglasses by Ray-Ban. Photography by Kosmas Pavlos. Shirtless sexy body by Florian A. Florian is a 19-year old male model from Austria who’s currently with Wiener Models. He reportedly used to service with the Austrian army. 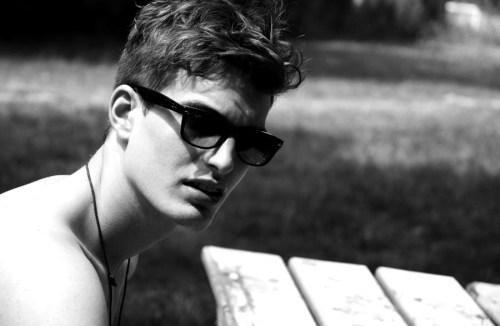 So this hot Austrian hunk is kinda like the following soldiers-turned-models or, as we call them here at Famewatcher, model soldiers: Charles Dera who’s also known for his MMA fighting, David Bradberry who was a marine corporal before he “modeled” for man-to-man adult films, and of course these real marine guys with six pack abs. 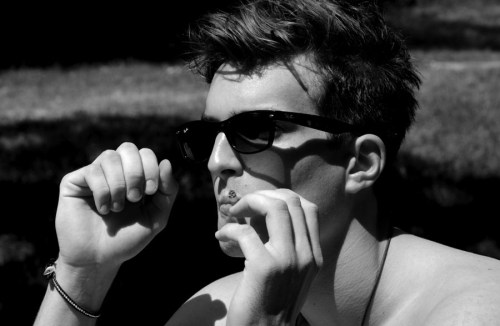 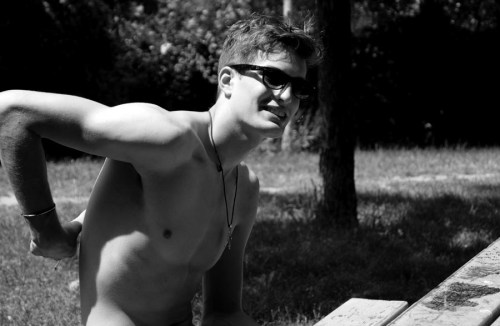 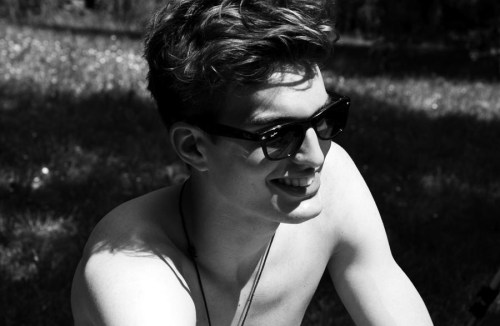 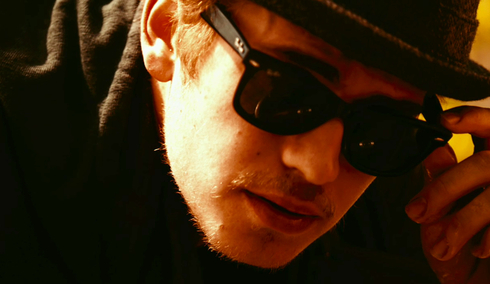 Hayden has not been starring in any movies lately but you should watch out for his next movie, Takers, which is scheduled for release sometime this August 2010. We’re soo looking forward to watching it. We hope it’s a good movie too.

…..
More Celebrities Wearing RayBan Wayfarer Sunglasses. Nearly ten years later, we are updating this post to bring you more famous guys spotted rocking their RayBan Wayfarers. First up, our imaginary beau Chris Pine is looking good in his RayBan sunglasses in this photo from Cannes 2016. 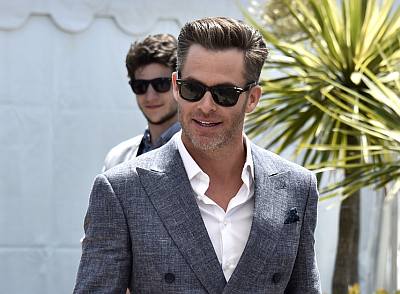 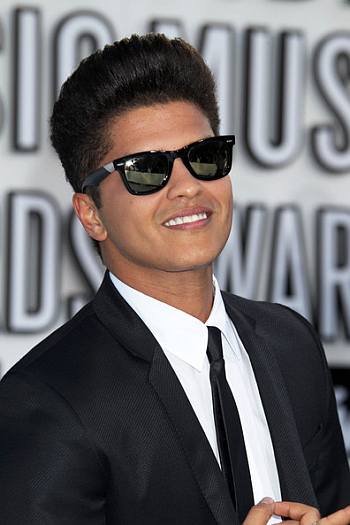 Next in our list of celebrities wearing RayBan Wayfarers is Sherlock Holmes star Jude Law. 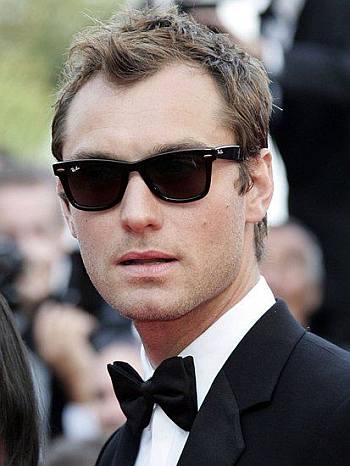 Last but not the least is another British singer, Mr. Amazing Spiderman himself aka Andrew Garfield. 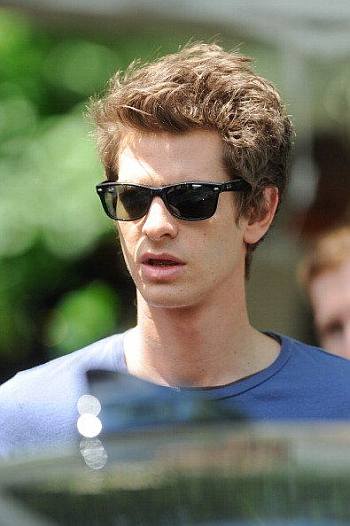