Celebrities Wearing PRPS Barracuda Jeans (28 July 2011, updated). Aside from Brad Pitt, are there other Hollywood celebrities who love them their PRPS jeans?

Well, they’re not really Hollywood celebs — not being movie stars and all — but the most famous British couple David and Victoria Beckham (can you name a British couple more famous than these two) are often snapped by the papparazzi wearing PRPS denim jeans.

Here’s David biking around in his PRPS denims. 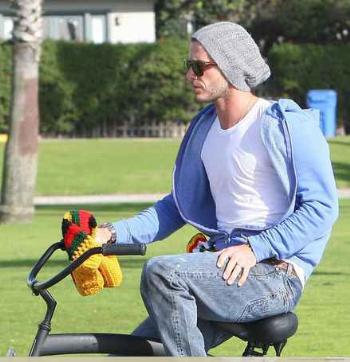 And here’s Victoria traveling around the world in a pair of PRPS Barracuda boyfriend jeans. Is her hectic jetsetting making a toll on her? 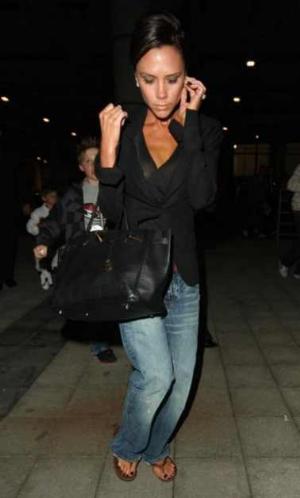 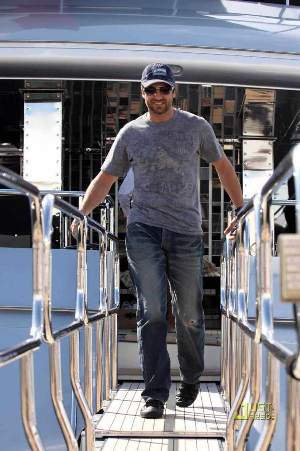 He often portrays a scowly jock in his movies so its nice to see him smiling for a change. We’re even more surprised to see that smiling becomes him. We are looking forward to seeing him in his two upcoming movies which are scheduled for release this year – Coriolanus and Machine Gun Preacher.

Did we say Hollywood A-Listers love them their PRPS jeans? Here’s another example of why we say that: Golden Globe and Emmy Award-winning superstar Bruce Willis and his regular straight leg cut PRPS Barracuda. 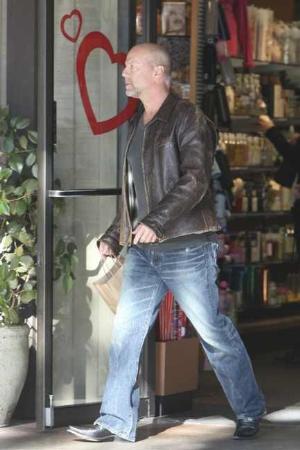 If you are a Bruce Willis superfan, watch out for him in the The Black Mamba which is scheduled for release this year as well as the future fifth installment of the Die Hard series aka Die Hard 5.

…..
Brad Pitt Jeans: PRPS Barracuda (26 November 2010). Since it is Brad Pitt Fashion Week here at Famewatcher, let’s have another blog post on the Hollywood superstar and his choice of clothes. So what denim jeans is he wearing in this cute photo of him and his two daughters, Shiloh and Zahara. That’s a pair of PRPS Barracuda Light Vintage Jeans. He must really love him his PRPS jeans, no? 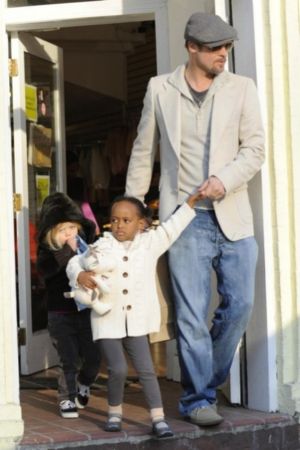 Earlier, he was seen wearing a PRPS Impala jeans. 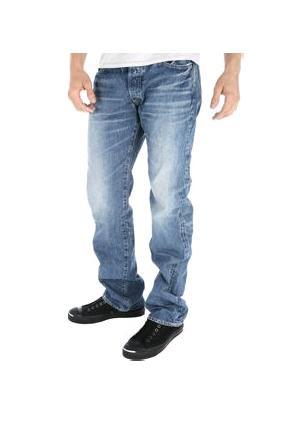 Want more male celebrity jeans? Better yet, check out the other famous celebrities who — like Mr. Angelina Jolie — love them their PRPS Barracuda jeans. Apparently, it’s a pretty popular brand for Celebrity A-Listers.