Celebrities Wearing Omega Watch: George Clooney. What watch is George Clooney wearing in the picture above? It’s an Omega Seamaster Planet Ocean watch. Here’s a close-up and some technical details on the watch. 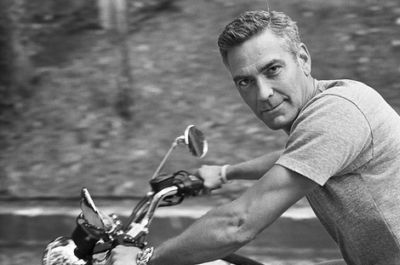 Now, let us take a closer look at this George Clooney Omega Seamaster watch, shall we? Technical info below. 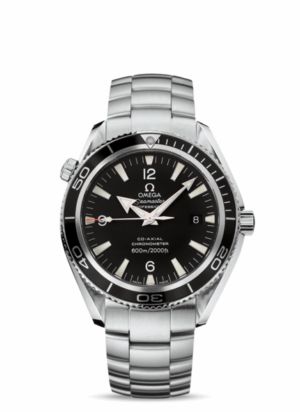 George, as you may already know, is one of the celebrity ambassadors of Omega watch. Check out these adverts featuring him. Cool dude, huh? 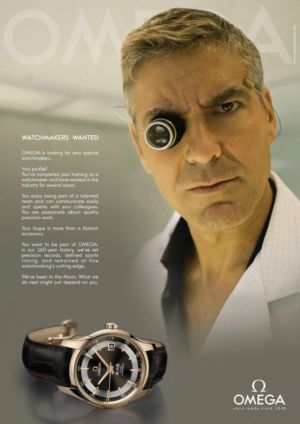 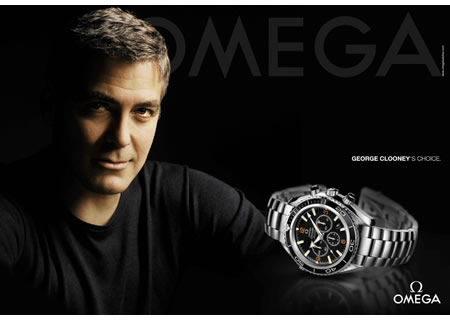 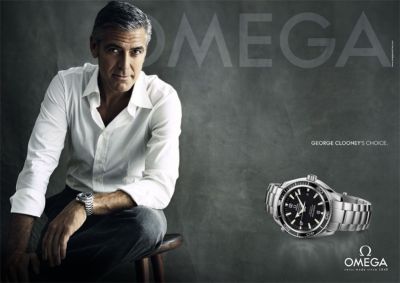 …..
Celebrities With Omega Seamaster Watches? (28 October 2011). So who among the world’s famous men can be called “watch buddies” of George Clooney? Well, there’s a lot of them in fact the second most powerful man in the world (U.S. Vice President Joe Biden) also wears an Omega Seamaster watch so he’s kind of a “watch buddy” with Mr. Clooney. 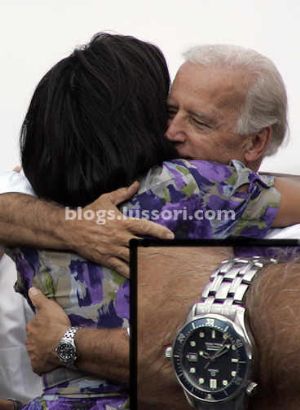 Incidentally, if you are wondering if The Future King of the United Kingdom wears an Omega watch, the answer is a big fat yet. In fact, Prince William’s Omega watch is the same as Vice President Biden’s. Here’s the Prince wearing an Omega Seamaster Professional. 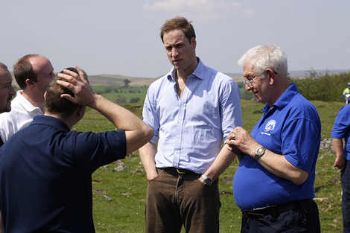 So, if we’re being technical, the “watch buddies” are actually the U.S. Vice President and the future U.K. King since both of them got an Omega Seamaster Professional. 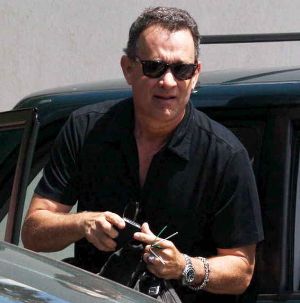 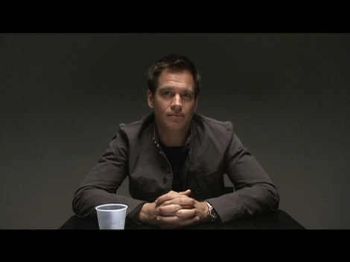 Another famous personality who obviously loves him his Planet Ocean is British television host Jeremy Clarkson. 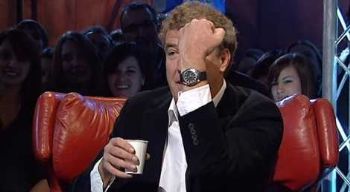