Celebrities Wearing Louis Vuitton Sunglasses. We’re updating this post but we are particularly focusing on LV shades because, apparently, it has become pretty cool over the past decade thanks mostly to Virgil Abloh. The designer, who sadly passed away in December 2021, re-introduced the LV millionaire sunglasses following his appointment in 2018 as the luxury fashion house’s artistic director for its menswear line.

Here’s a male model wearing a pair of LV sunglasses during Abloh’s first ever runway show for the labet at the Palais Royal at the Place Colette in Paris, France. 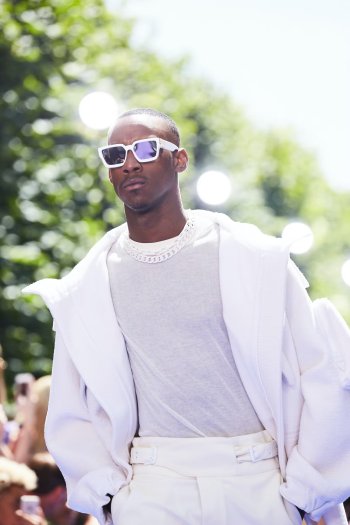 Famous celebrities who were spotted wearing Louis Vuitton sunglasses particularly the 1.1 millionaire include Kanye West, Jay-Z, Tyga, and Pharrell Williams who has some fashion collaborations with the label. 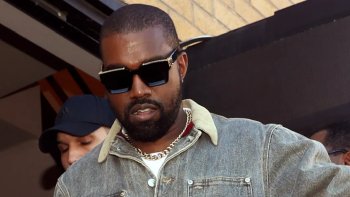 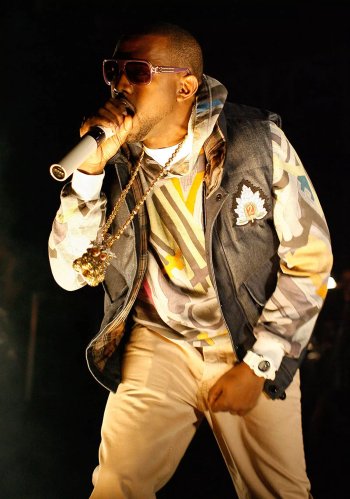 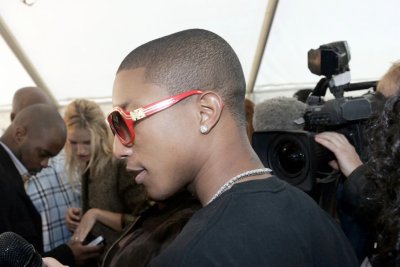 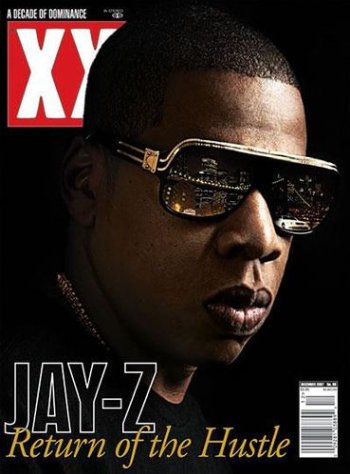 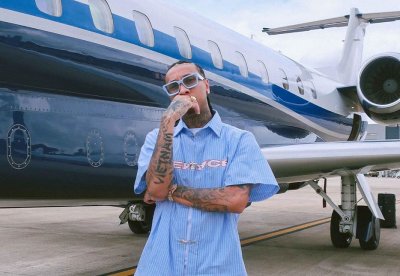 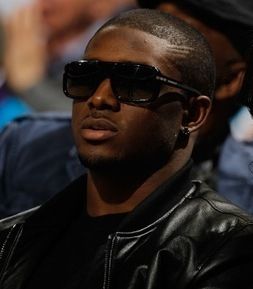 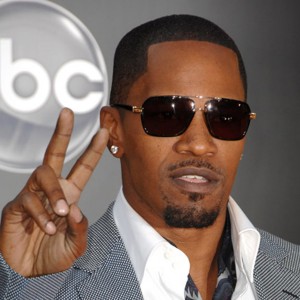 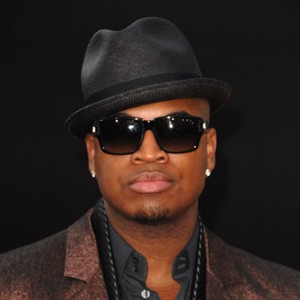