Celebrities Wearing Hugo Boss Outfits: Ryan Kwanten, True Blood. Do you think Ryan Kwanten is wearing Hugo Boss underwear? We ask because he’s dressed up in all things Hugo – from his tight sweater to his V-Neck shirt down to his slim fit pants and shoes. So we won’t be surprised if he did a Lars Burmeister and wore some Hugo boxers underneath them pants. 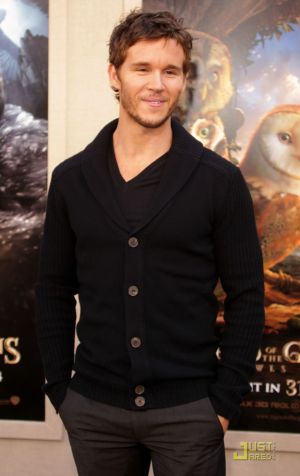 These photos of the True Blood hunk are taken during the premiere of his movie, Legend of the Guardians: The Owls of Ga’Hoole. 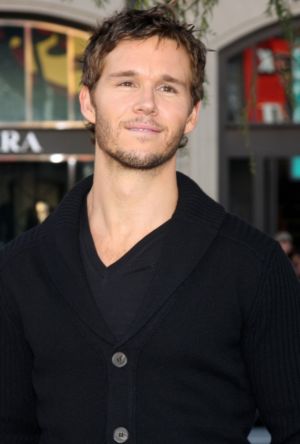 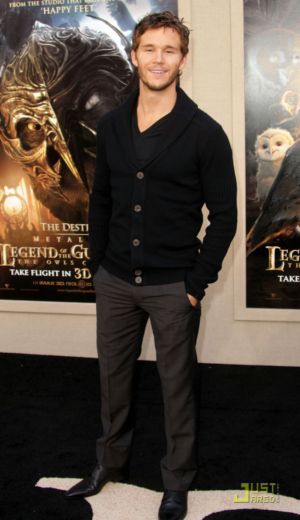 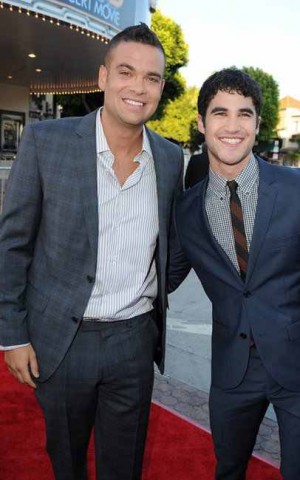 Look who’s dressed to the nines in a Hugo Boss tuxedo? It’s funnyman/actor/writer/producer Jonah Hill. Are we the only one shocked to see that he can outhunk underwear-model-turned-actor Channing Tatum? 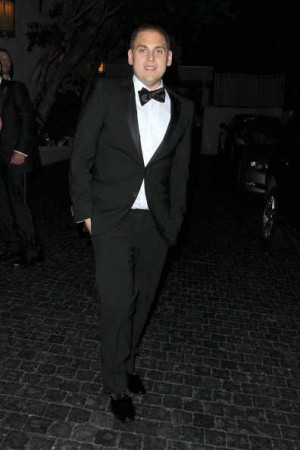 Speaking of hunks, here’s Canadian sweetie pie Ryan Reynolds in an advert for Hugo men’s fragrance which goes by the cutesy name Boss.Bottled.Night 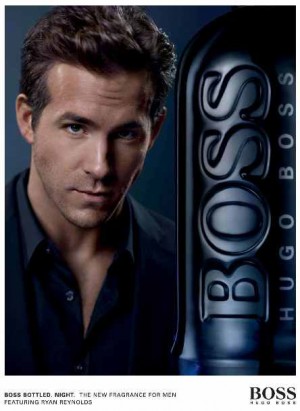 What do James McAvoy and Tom Cruise have in common? They’re both short at 5’7″ish. They’re both starring in the new Mission Impossible movie. And they were both spotted in Hugo Boss menswear. 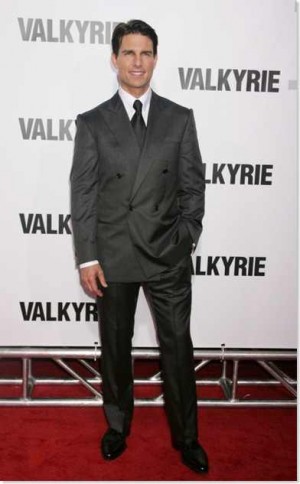 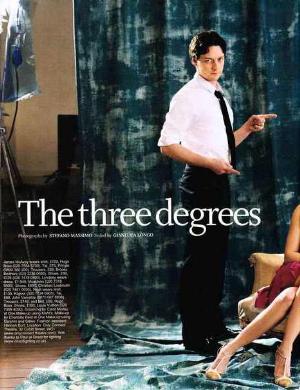 Another Hollywood celebrity spotted in a Hugo Boss dress shirt – specifically a BOSS CliffordX Textured Dress Shirt – is Chad Michael Murray aka Lucas Scott in this still photo from the TV show, One Tree Hill. 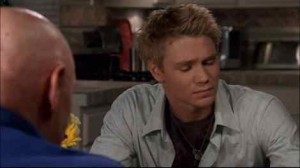 Finally, if you are looking for a leather jacket from Hugo Boss, you might want to check out this Boss Black Cyan Leather Jacket seen on British Formula One champion racer Lewis Hamilton. 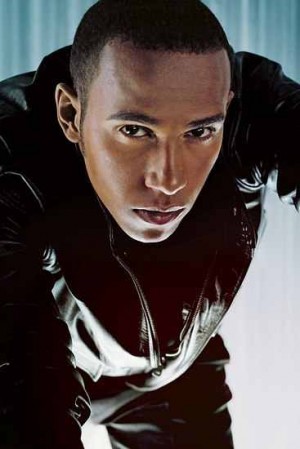