Celebrities Wearing Gucci Leather Jackets. So aside from Cristiano Ronaldo and Zac Efron, are there other male celebrities out there who love them their Gucci leather jackets? The answer, not surprisingly is Yes, Yes, and many more Yeses! Before we give you the names of some famous celebs wearing Gucci leather, you might first want to check out Cristiano Ronaldo’s Gucci Leather Jackets as well as Zac Efron’s leather jacket.

Now that you’ve seen what Cristiano and Zac are wearing, here are other celebs who belong to the “Gucci club”.

What do Chris Evans, James Franco, and Puff Daddy have in common? Well, the three Hollywood superstars have the same leather jacket – a Gucci College Blouson jacket. The jacket is actually mostly made of nylon but the sleeves are made of leather. How much is a blouson jacket like what these guys are wearing? It reportedly costs something around $1,390. 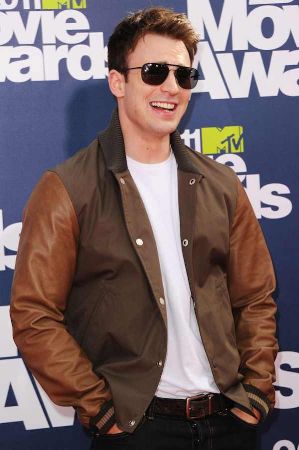 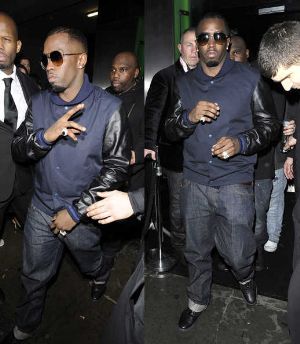 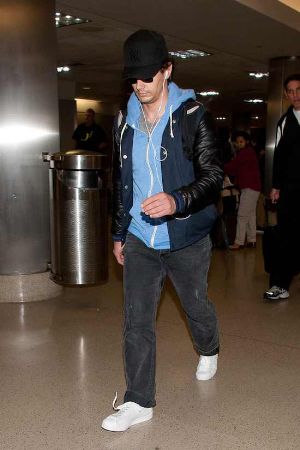 Meanwhile, rapper Flo Rida was spotted in this Guccissima bomber jacket when he went night clubbing in London. It’s more than twice as expensive ($3,150) as the Gucci College Blouson above ($1,390). 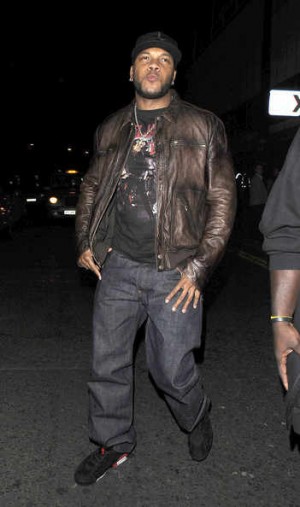 Ever heard of singer/producer/songwriter The Dream? Well, we never heard of him before either but we think he’s got great taste when it comes to his leather jacket. Check out the red-white jacket he’s wearing from the Gucci Spring 2008 Menswear Collection. 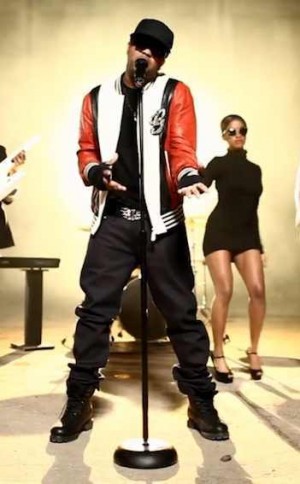 Other celebrities who were spotted in Gucci leather include John Legend and his Gucci Vintage Bomber Leather Jacket which you can buy for a cool $3,775, boxing champion Floyd Mayweather (his jacket is worth $3,400), and Taboo (birth name: Jaime Luis Gomez) of the Black Eyed Peas whose jacket reminds us of Cristiano Ronaldo’s. 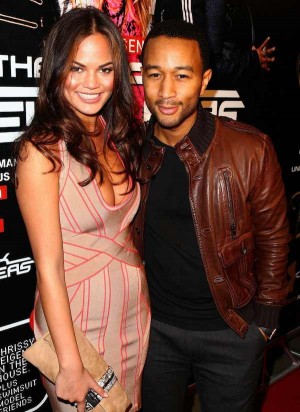 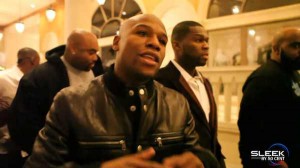 Oops, we should not leave out hunky Scottish dude Gerard Butler and Kim Kardashian’s ex-boyfriend Reggie Bush. Check out their Guccis below. 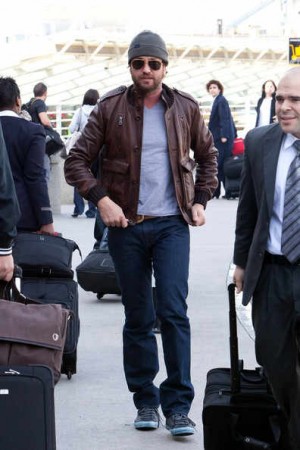 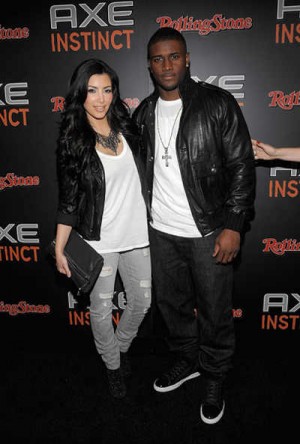 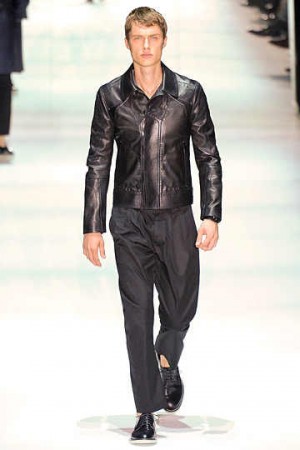 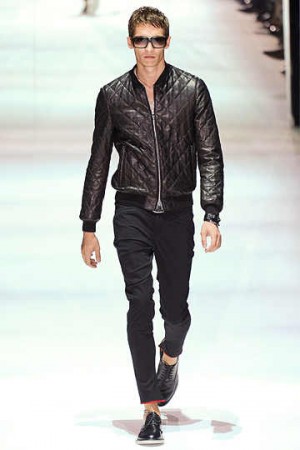 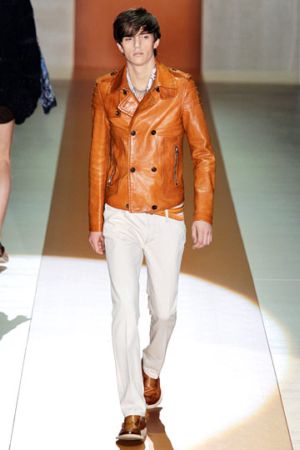 To answer your question, we bring you these runway guys modeling Gucci’s new leather jacket’s for the label’s Spring collection. 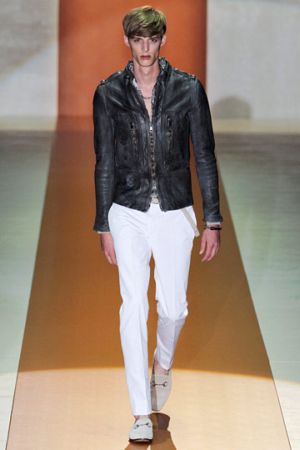 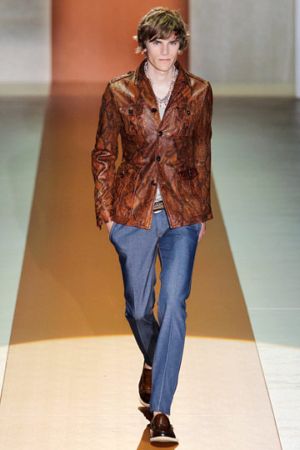 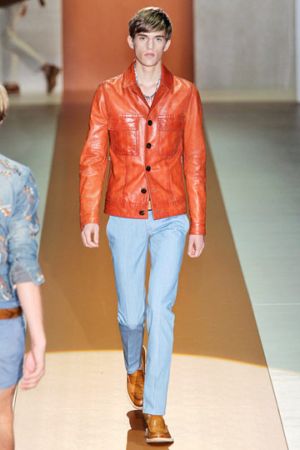 So which of these leather jackets do you like the best?