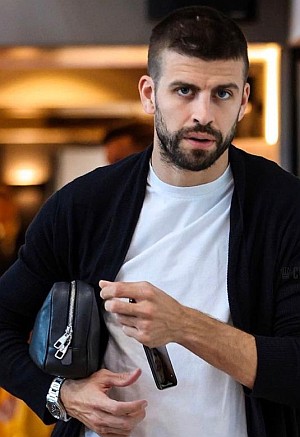 Next, here’s Spanish football star Sergio Ramos with his GP. At one time, the Paris Saint-Germain defender was a celebrity ambassador for the brand. 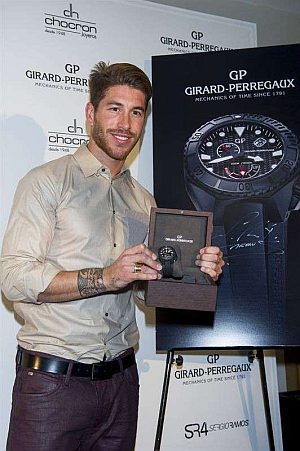 Thirdly, another celeb who served as a brand ambassador for the Swiss luxury watch is Grammy-winning singer/songwriter Nile Rodgers who’s seen below wearing his Girard-Perregaux. 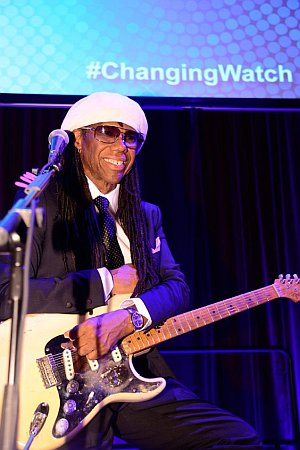 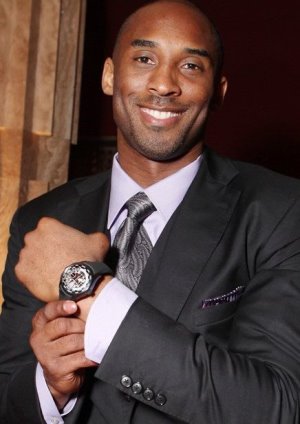 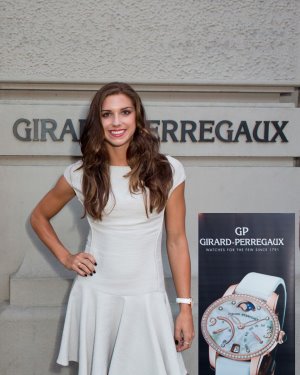 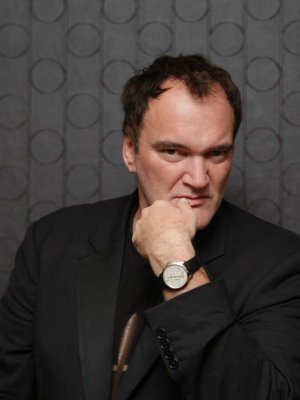 Last but not the least is our imaginary boyfriend, James Bond star, and ever gorgeous Irish hunk Pierce Brosnan: 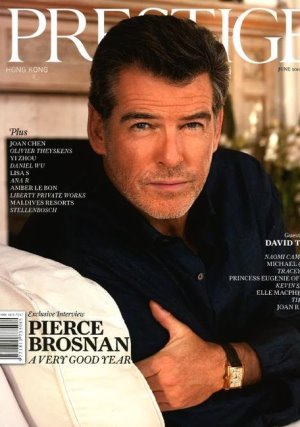 By the way, for those of you wondering, Pierce is wearing a Girard Perregaux Vintage 1945 King Size Power Reserve 25850-52-111-BAED in the photo above. He wears Girard-Perregaux in his movies — like Remember Me and The Ghost Writer — as well as in real life.

Harry Connick: The singer/actor wore a Girard-Perregaux Chronograph watch in this scene from the 2007 movie, P.S. I Love You with Academy award-winning actress Hillary Swank as his leading lady. 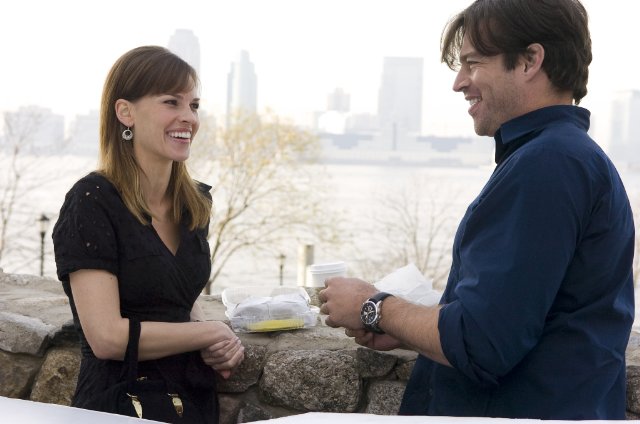 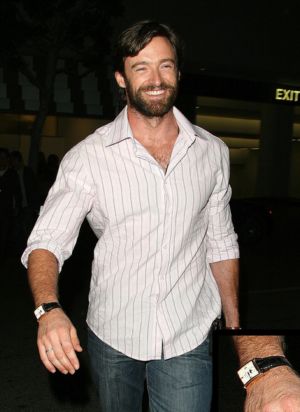 By the way, here’s an interesting tidbit about the name of the brand: Girard-Perregaux came from the family names of the husband and wife who established the luxury watch company. Watchmaker Constant Girard already owns a watch company called the Girard & Cie Firm. Then he married a girl named Marie Perregaux so they merged their two names and gave birth to the Girard-Perregaux Manufacture. That’s timeless true love isn’t it?