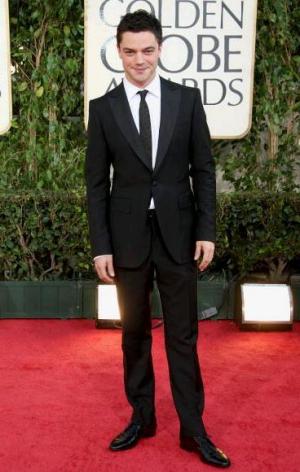 Want more male celebrities who rock their Burberry suits? Well, scroll down below to see who among your favorite Hollywood celebs are what our friend Kevin calls “Burberry Lovers”.

British actor Orlando Bloom, star of big blockbuster movies such as Lord of the Rings and Pirates of the Caribbean was spotted wearing this Burberry Prorsum Spring 2010 Menswear Grey Suit when he attended the 2010 National Movie Awards. [Watch out for Orlando as he reprises his role as Legolas in the upcoming movie version of The Hobbit.] 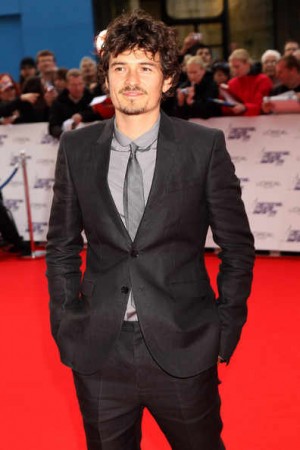 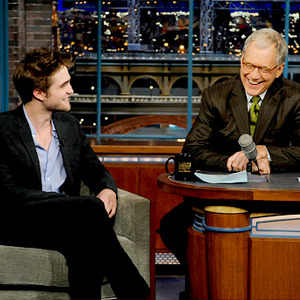 Meanwhile, at the 2010 Golden Globe Awards, the most lucky guy in Hollywood who goes by the name of Ryan Seacrest was wearing this Burberry suit. Want more red carpet suits for men? 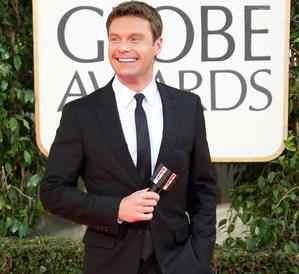 Is Ryan really the most lucky guy in Hollywood? Of course! He’s got no talent other than hosting who happened to land a gig on American Idol (the biggest show in the United States) and now he’s one of tinseltown’s biggest money earners. But, we give him props for his TV production ventures because it takes more than luck to come up with hit shows like he’s doing with the Kardashian shows.

Anyhoo, another Ryan – and this time a talented one – who was spotted wearing a Burberry suit is the multi-awarded and Oscar-nominated actor that is Ryan Gosling. 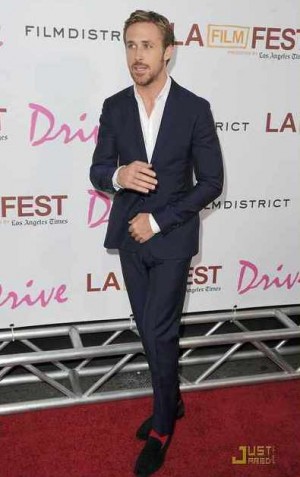 Do you know any other famous Burberry Lovers out there? Tell us about them in the comments section.