Celebrities Wearing Big Pilot Watches, Part II. Let’s add more celebrities spotted wearing Big Pilots, shall we? First up is F1 racing champ Lewis Hamilton who, apparently, has been an ambassador for the brand since 2013. 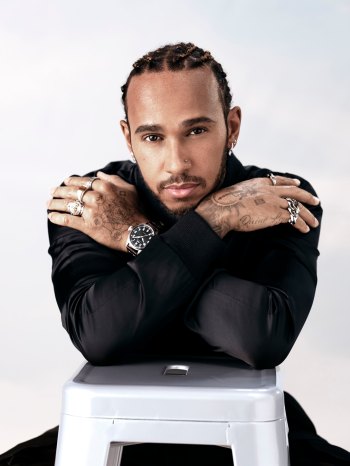 Other celebrities spotted wearing IWC is actor Bradley Cooper (another brand ambassador) and football manager Pep Guardiola who is famous for his watch collection which, according to the Manchester Evening News, includes not only IWC Big Pilot but also Cimier QNET City Automatic, Rolex Deep Sea, Cartier Santos 100, and Chopard Mille Miglia GT XL among others. 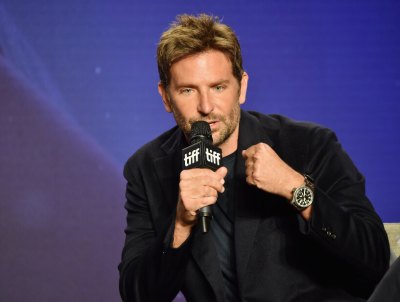 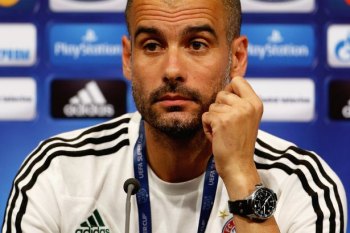 The Big Pilot is IWC’s flagship watch and it is known for its “classical, instrument-inspired look of the cockpit”.

Here’s more info about the Big Pilot Watch from iwc.com: “Its IWC-manufactured 51111 calibre – one of the largest automatic movements in the world – contains all the features that have proved their worth in the long history of IWC mechanical watches.”

More about the Big Pilot history: “Within no time at all, the spring-mounted rotor and Pellaton pawl winding build up a power reserve of 8.5 days. Of this, only 7 days’ energy is used before the movement is mechanically stopped by an ingenious little train in the power reserve.”

But enough with the product mechanics, let’s focus on celebrities wearing Big Pilot IWC watches, shall we? 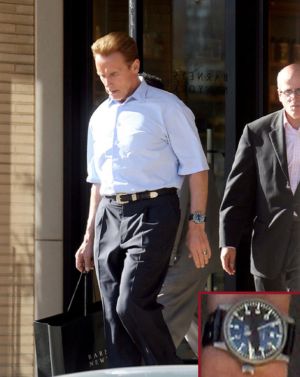 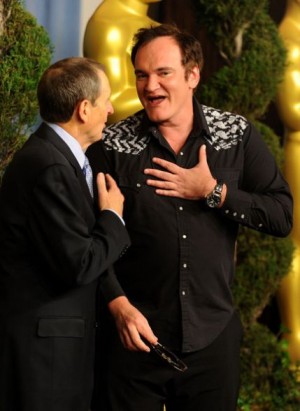 This is a funny picture, eh? Too bad we don’t know the name of the girl hugging (or maybe throttling) the talented director. 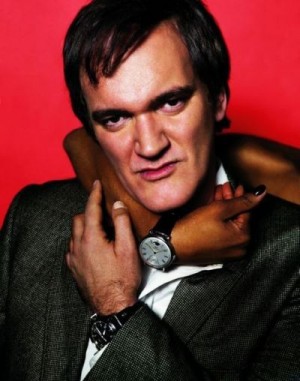 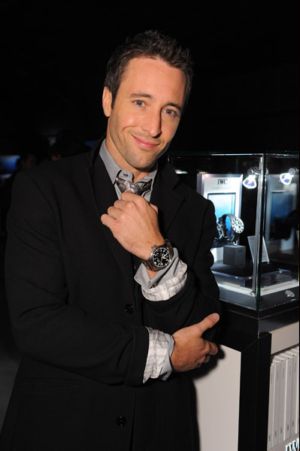 Another pic of the man and his Big Pilot watch below. 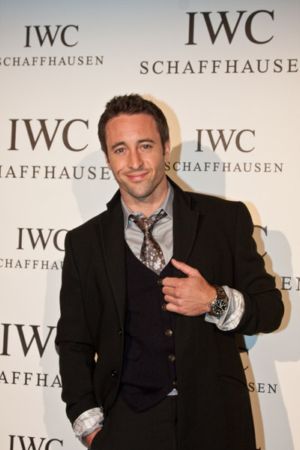 Chace Crawford. What do pretty-boy actor Chace Crawford and Aussie hunk Alex O’Loughlin have in common? Well, these two Hollywood actors wear a Big Pilot watch. This watch, as we mentioned earlier, is manufactured by the International Watch Co or IWC. 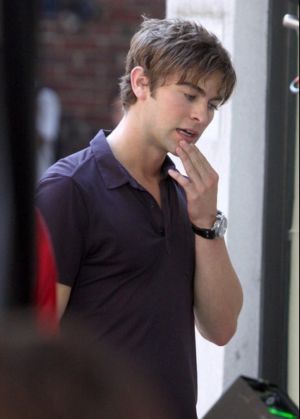 A close-up pic of the Big Pilot. 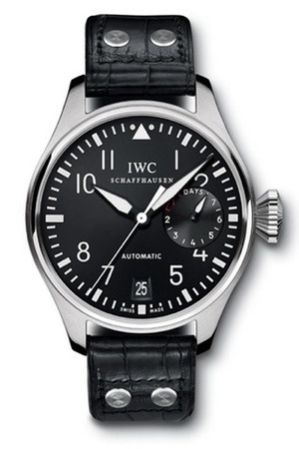 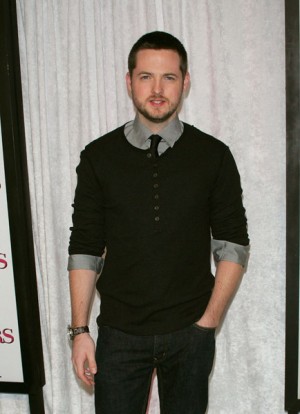 Hey, by the by, we love Damien for doing this: 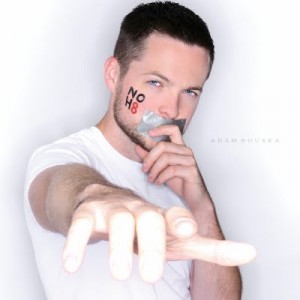 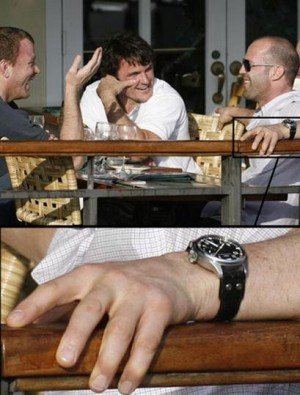 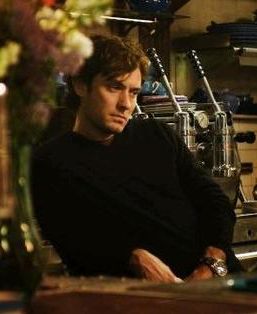