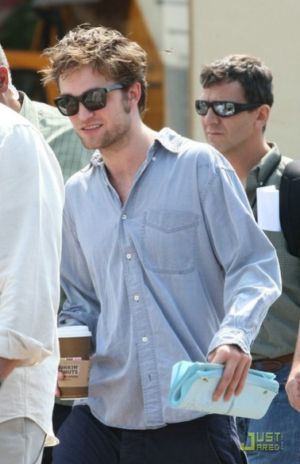 Oh, to be that cup of coffee he’s drinking! 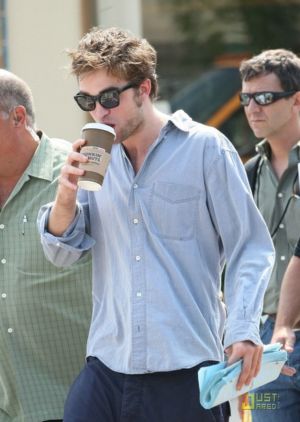 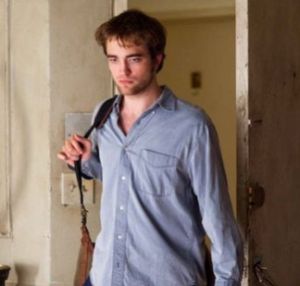 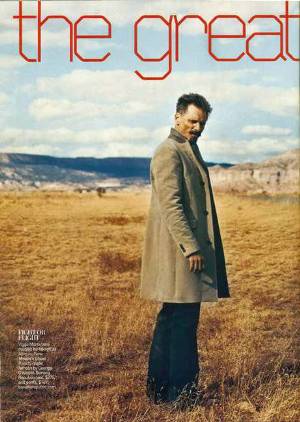 What do you think of the above long fall/winter coat on our fav Lord of the Rings actor Viggo Mortensen? Pretty cool and fabulous, no? The coat is from the Banana Republic menswear collection and Viggo wore it for this photoshoot for Men’s Vogue Magazine. We never thought our Aragorn would be posing for a fashion magazine but we’re uber happy that he did. Aren’t you too?

Next in our group of Banana Republic-wearing male celebrities is Will Arnett who some of you probably know as that G.O.B. dude on Arrested Development. What’s made by Banana Republic in his ensemble? It’s his shoes, honey! Specifically, he’s wearing a pair of Banana Republic Scala Oxford Shoes. Like Viggo above, our Will is posing for a magazine photoshoot but this time, it’s not Vogue but GQ Magazine. 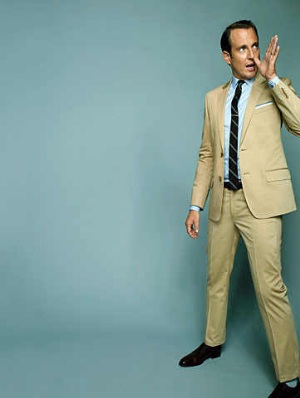 The rest of Will’s ensemble? His skinny tie is by Band of Outsiders while his sexy suit is from H&M. Another male celebrity spotted wearing shoes by Banana Republic is model and up-and-coming actor Nico Tortorella. Check out his pic below. He’s shaggable, huh? 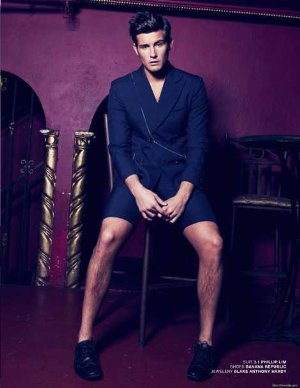 Josh Radnor aka Ted Mosby in the CBS sitcom, How I Met Your Mother, doesn’t look like he’s interested in shagging in the pic below but he’s pretty shaggable too. Especially for our friend Deena who has a weakness for funny guys. 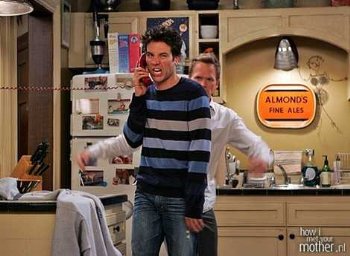 Female celebrities are fans of Banana Republic outfits, too. Check out the gorgeous beauty that is Jessica Alba looking pretty cool in her Banana Republic Heritage Striped Cowlneck sweater. 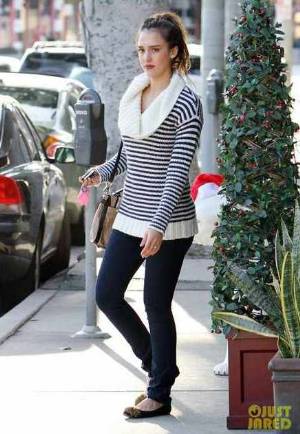 And girls love them their Banana Republic leggings too like the one Twilight actress Ashley Greene is wearing below. Should we include her in our list of Girls in Tight Sexy Leggings? We wouldn’t mind doing that, for sure.

Last in our group of female celebrities wearing Banana Republic clothes is Diana Agron who wore this beautiful blue Banana Republic Wool Blend Walking Coat during an episode of Glee. 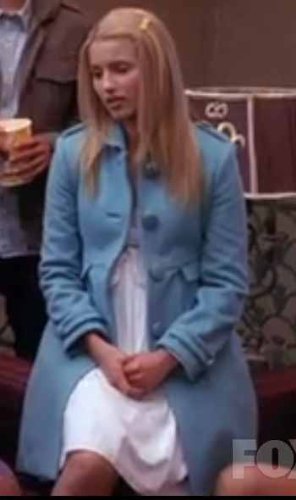