Celebrities Wearing Adidas Firebird Jacket: Statham, Rock, Bieber. Expendable star Jason Statham, wearing his Adidas Firebird Track jacket, tries but fails to go incognito? Why, you ask? Probably because the fastest way you’ll catch the attention of the paparazzi is when you half-cover your face with a baseball cap? Seriously that’s a giveaway, Jason. 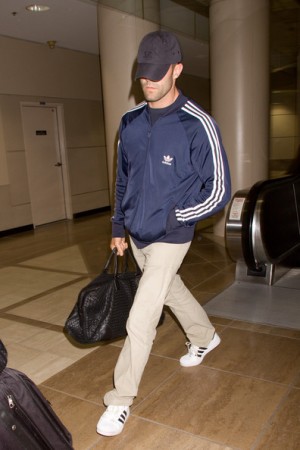 Here’s a closer look at the Adidas Firebird track jacket. 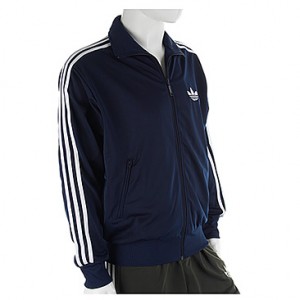 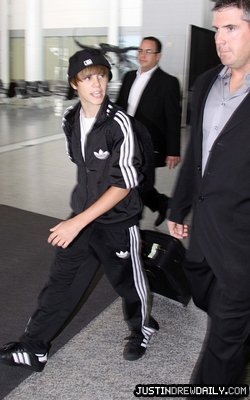 A more detailed look at this trainer outfit. 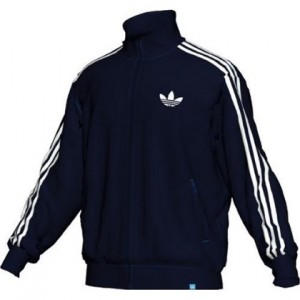 And here’s some product features of the Adidas Firebird jacket.

More Adidas Firebird Celebrity Fans  (07 August 2011). Are there other celebrities out there who, like Justin and Jason, were snapped wearing Adidas Firebird Jackets? But of course, there are! After all, didn’t we say somewhere in this blog that Adidas is an established and trustworthy label that a lot of celebs are fond of?

One such Adidas-wearing celebrity is Chris Rock. You might know him mostly as a comedian but this guy is a multi-talented dude who’s got acting, producing, directing, and writing credits in his IMDB profile. Oh wait, you’re more interested in his Adidas Firebird jacket. Okay, here you go. 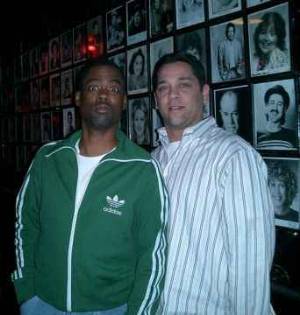 Dancing kid George Sampson may not be as accomplished as Chris Rock but he’s still young so he’s got a whole life ahead of him to do things he likes to do. Who is George Sampson you ask? He is the winner of Simon Cowell’s Britain’s Got Talent who once famously dissed Paris Hilton for having no talent. Anyhoo, here’s George and his Firebird jacket. 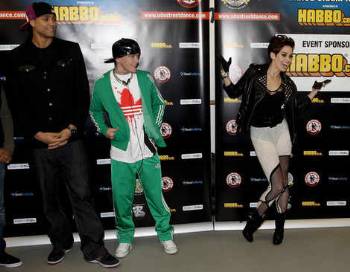 We don’t think George will be questioning the talent of our next Adidas-wearing celebrity, Katy Perry, but some of you will. 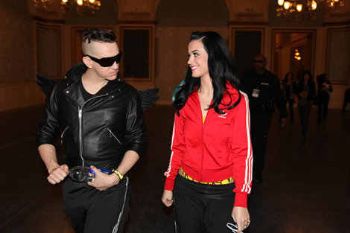 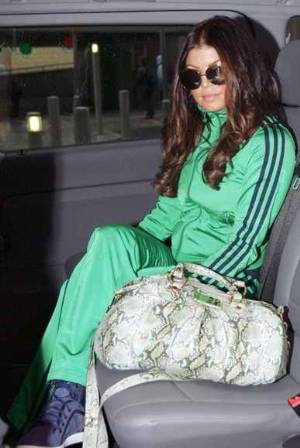 We are partial to Katy’s jacket but that’s because we tend to like red rather than green. What about you?