Earlier, we did a blog post on Celebrities in the Military which included the likes of Elvis Presley and Jimmy Stewart. Let’s have a Part II but, this time, let’s focus on those who served with the US Marines and their counterparts in the US Navy.

First in our list of celebrities in the US Marines is Drew Carey who was a hottie when he enlisted with the USMC. 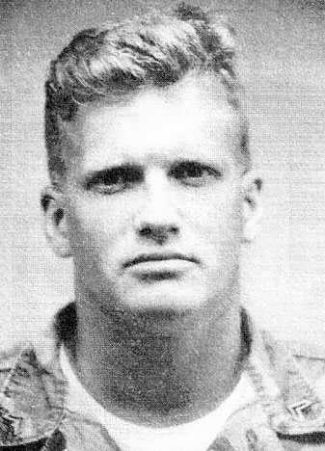 Drew reportedly served from Spring 1981 to 1987 as a military reserve for “primarily weekend duty that lasts six years” according to cleveland.com. Wikipedia states that Drew had a “rank insignia of a Corporal”.

Next in our group of celebrities in the US Marines is the late Ed McMahon who, like Carey above, also became famous as a television host. 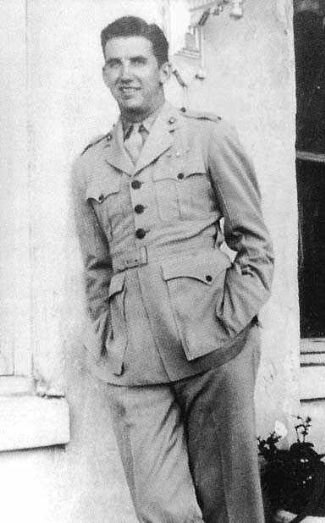 McMahon trained as a pilot during World War II but the war ended before he was deployed overseas. However, he served during the Korean War flying a total of 85 combat missions and, in the process, earning 6 Air Medals. What did he do after the Korean War?

Here’s what wikipedia says: “After the war, he stayed with the Marines, as a reserve officer, retiring in 1966 as a Colonel, he was later commissioned to the rank of Brigadier General in the California National Guard.”

Okay, from celebrities in the US Marines, let’s now look at famous guys who served with the United States Navy. We begin with Humphrey DeForest Bogart, the greatest male star in the history of American cinema according to the American Film Institute. Here’s Humphrey as a cute young man in uniform with some lovely cheeks waiting to be pinched. Haha. 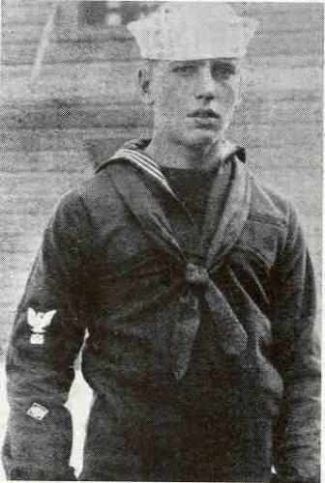 The pic above is from 1918 which is nearly a hundred years ago.

Here’s what wiki says about Bogart as a navy guy: “Bogart followed his love for the sea and enlisted in the United States Navy in the spring of 1918. He recalled later, ‘At eighteen, war was great stuff. Paris! French girls! Hot damn!’ Bogart is recorded as a model sailor who spent most of his months in the Navy after the Armistice was signed, ferrying troops back from Europe.”

Hah, we won’t be surprised if some French girls pinched Bogart’s “pinchable” cheeks. Anyhoo, after his navy years, Bogart went on to star in a lot of Hollywood films and earned a Best Actor Academy Award for the 1951 film, The African Queen.

Another Academy Award-winning actor who served in the US Navy is Henry Fonda who deserves another award for one of the most badass quote by a celebrity soldier: “I don’t want to be in a fake war in a studio”. Take that, George W. Bush! 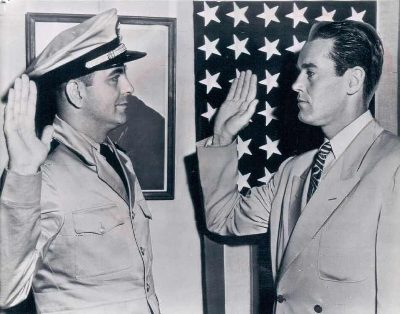 That’s Henry above being sworn in as a US Navy apprentice. Wiki has some details out our Henry’s service in the military: “Fonda served for three years, initially as a Quartermaster 3rd Class on the destroyer USS Satterlee. He was later commissioned as a Lieutenant Junior Grade in Air Combat Intelligence in the Central Pacific and was awarded the Navy Presidential Unit Citation and the Bronze Star.”

Another famous man who served in the navy is Emmy and Grammy award-winning comedian Bill Cosby who enlisted in 1956.

Reports navy.mil about Cosby’s service with the USN: “Cosby began his relationship with the Navy in 1956 when he joined as a hospital corpsman and attended recruit training at Naval Training Center Bainbridge, Md. During his four-year tour, he was stationed at Marine Corps Base Quantico, National Naval Medical Center Bethesda, Naval Hospital Argentia, Newfoundland, USS Fort Mandan (LSD 21), and Philadelphia Naval Hospital.”

More on Bill Cosby at the US Navy: “During his time at Quantico and Bethesda, Cosby worked in Physical Therapy helping to rehabilitate Korean War veterans, a duty he liked and excelled at.” 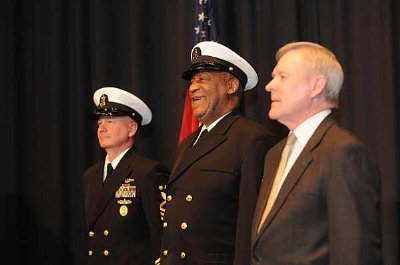 In 2011 the Master Chief Petty Officer of the Navy (MCPON)(SS/SW) Rick D. West designated Cosby as an Honorary Chief Hospital Corpsman. In the pic above courtesy of navy.mil, Cosby stands between West (left) and Secretary of the Navy (SECNAV) the Honorable Ray Mabus (right).

Last but not the least of our group of celebrities in the US Marines and US Navy is television host/comedian Johnny Carson who joined the US Navy on June 8, 1943. 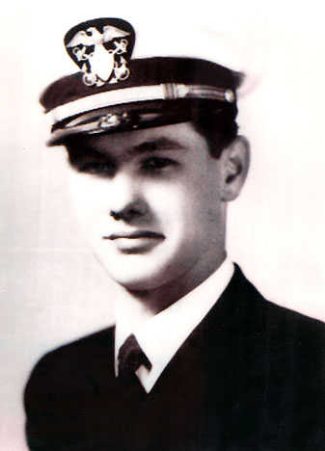 Commissioned an ensign late in the war, Carson was assigned to the USS Pennsylvania in the Pacific. While in the Navy, Carson posted a 10-0 amateur boxing record, with most of his bouts fought on board the USS Pennsylvania. He was en route to the combat zone aboard a troopship when the bombing of Hiroshima and Nagasaki ended the war. Carson served as a communications officer in charge of decoding encrypted messages and said that the high point of his military career was performing a magic trick for United States Secretary of the Navy James V. Forrestal.

We think he did more valuable things than performing magic tricks but we’d be pretty excited too if we are performing in front of the big boss.

Celebrities in the US Marines & US Navy: Carey, Cosby, Fonda, Bogart. Posted 14 September 2012.