Cary Elwes Young, Shirtless, Wedding, Leather Jackets. So we are all about Christmas hunks this week so let’s check out Cary Elwes shall we? Did you know that he’s starring in two Christmas movies this year? First, he’ll be playing the lead opposite Brooke Shields in A Castle for Christmas which will be streaming on Netflix this November. 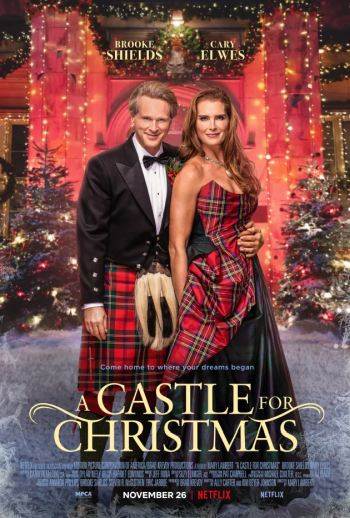 Specifically, Cary will be playing a Scottish duke while Brooke plays an American author. More info about the movie from Netflix: “To escape a scandal, a bestselling author journeys to Scotland, where she falls in love with a castle — and faces off with the grumpy duke who owns it.”

Aside from A Castle for Christmas, Cary has also been cast in the Sky Original film Last Train for Christmas which is top-billed by Martin Sheen and Nathalie Emmanuel. Who says older peepz can’t be love interests in rom-coms? Certainly not Cary, Brooke, and Martin!

Cary Elwes Young. Are you wondering what our Cary looks like when he was younger? Oh boy, was he sizzling hot! Here are some pics from back in the day! 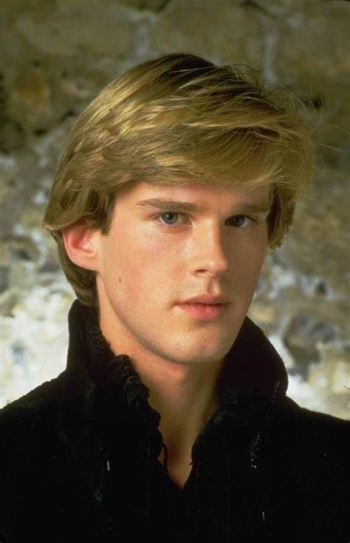 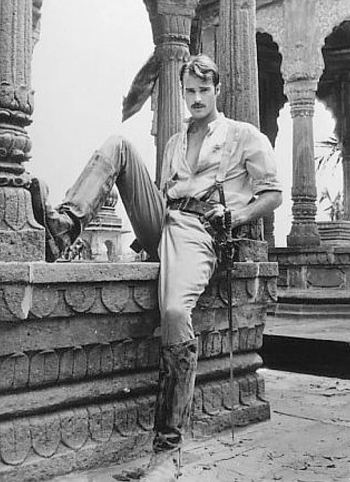 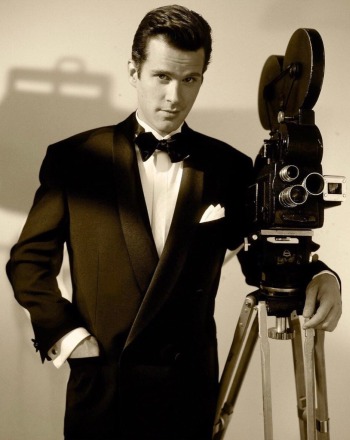 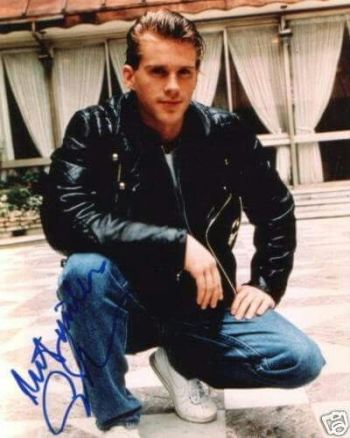 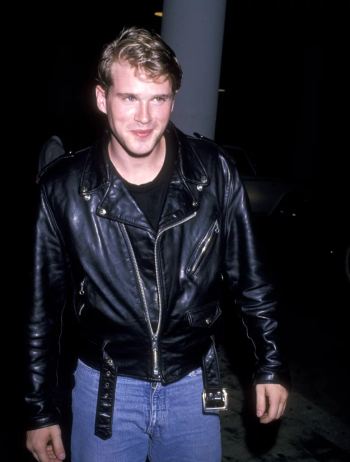 Okay, this one’s not from our Cary was a youngin’ but is from the Princess Bride reunion in 2011. 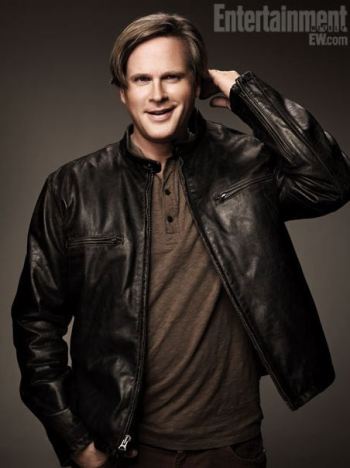 Cary Elwes Gay or Straight? He played an LBGT character in the 1984 movie Another Country (opposite Rupert Everett) but Cary is straight in real life. He is married to actress Lisa Marie Kurbikoff and the two are the proud parents of a daughter. Here’s a photo of the couple when they tied the knot back in 2000. 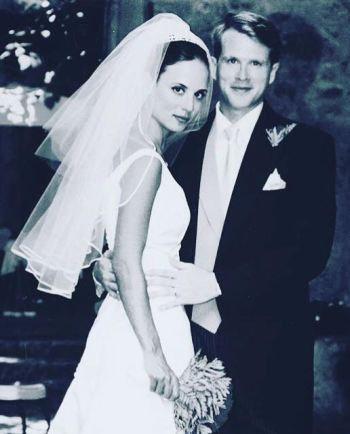 Cary and Rupert in Another Country which, we just found out on IMDB, is actually Cary’s second movie. 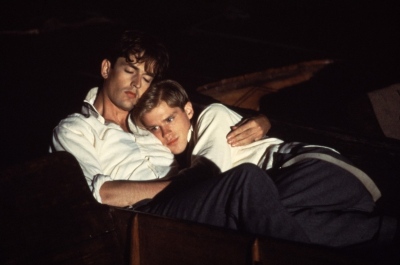 Cary Elwes Shirtless Photos. Here’s a young Cary in the 1986 movie Lady Jane where he played the love interest of Lady Jane Grey (played by Helena Bonham Carter), who was Queen of England for only nine days. 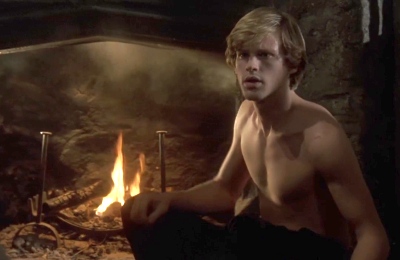 And here are some shirtless screencaps from the 1993 movie The Crush where he plays a journalist who’s life goes awry when a teenage neighbor develops a crush on him. 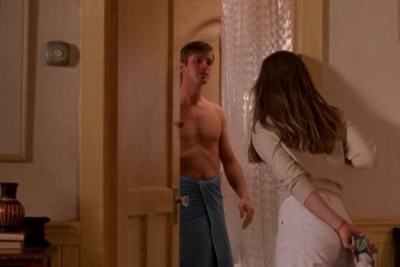 He rebuffs her advances but she retaliates by accusing the older man of s**ual assault. Yaiks. Too bad the movie isn’t on Netflix, no? 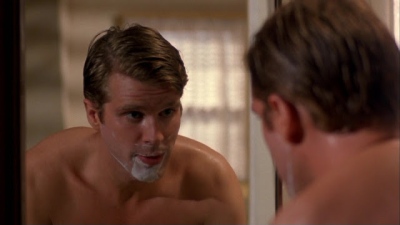