In fact, he released a single two months ago which has to date has been viewed 1.5 million times. Check it out, it’s called Leave My Lonely Alone. 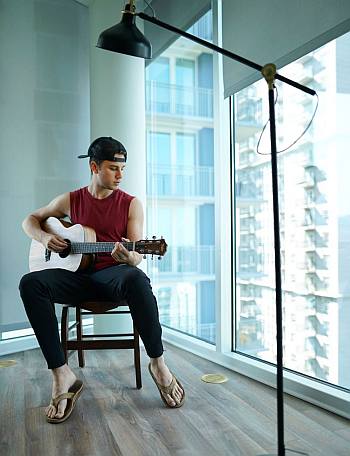 Another photo of Carson rocking it with his guitar. Want more Young Actors of Hollywood? 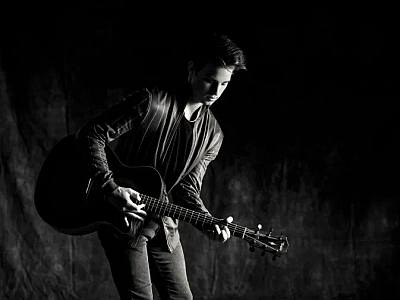 There is no word yet on whether Sweet Magnolias is getting a second season but Carson, like the rest of us, would love his character’s love story with Annie Sullivan (played by Anneliese Judge) to continue.

From purewow.com: “I would love to see what happens with Ty and Annie. They are essentially ‘meant to be,’ and the first season was a chaotic one for those two and their relationship. I cannot wait to see all of the drama that can ensues with Ty and Annie in season two.”

He also reveals during his interview with said site that he can relate to the Ty Townsend: “Ty, underneath, is one of the sweetest individuals. However, with his family in shambles and baseball heading down a similar road, he genuinely doesn’t know how to process everything. I feel like so many people, including myself, can relate to that. I push issues and stressors to the forefront of my mind and sometimes let that control me. But if I would just take a step back and decompress, things would definitely turn out better. Unfortunately, Ty doesn’t take heed to that advice.”

Carson Rowland Shirtless Photos. Here are some shirtless photos of the actor which he shared to his followers on Instagram (follow him @carsonrowland): 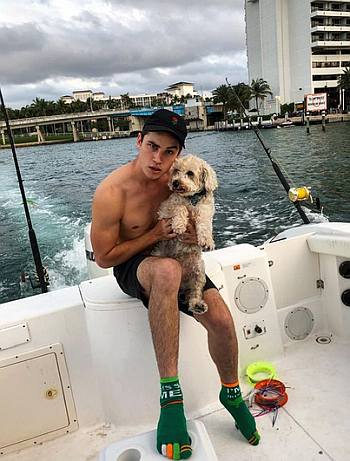 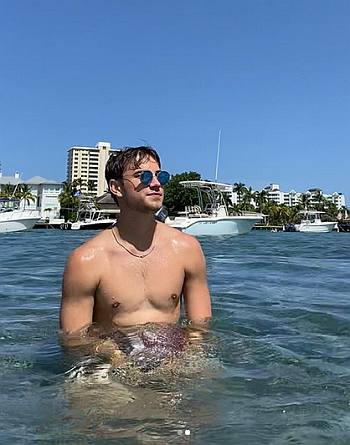 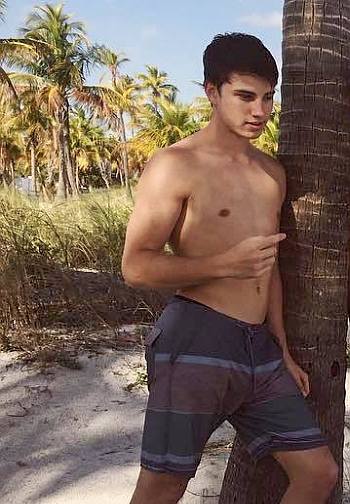 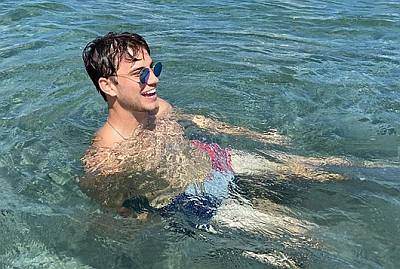 Carson Rowland Gay or Straight? He is straight and he is reportedly dating girlfriend Marris Kenny. Here’s a photo of the lovebirds chilling in the water. Cute couple, no? 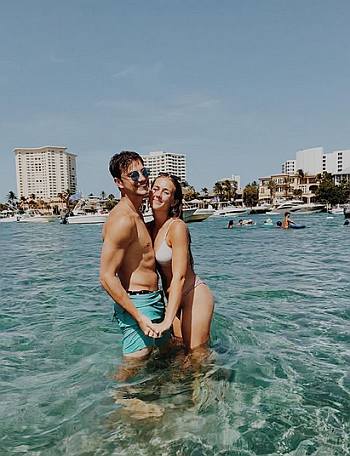