Carolina Herrera Suits for Men: Fall Winter Fashion Style. Are you looking for designer suits for men? Well, check out these suits from Carolina Herrera’s fall winter lookbook. They got everything stylish men look for in a suit: slim, clean, neat, and straightforward. 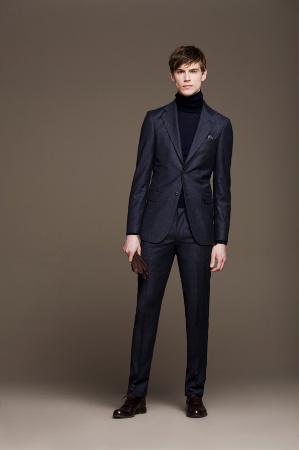 In other words, these don’t have them silly frills that some designers add to their men’s suits. And then they call their silly nonsense designs “edgy”. Deena, you agree with us right? 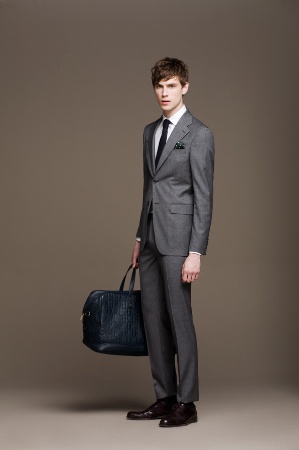 How would you compare these outfits to the Givenchy suit collection? Or these slim fit suits for men particularly the suits made by Prada for its Spring Summer collection? 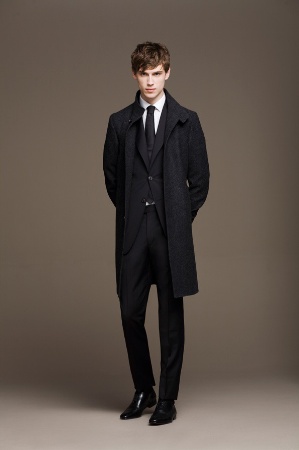 Tuxedo suits for your wedding (if you are the pro-marriage kind of guy hehe). 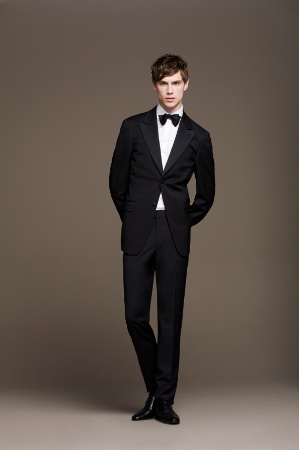 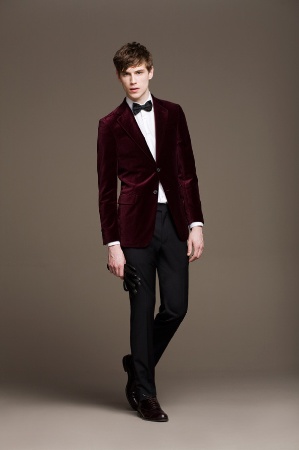 Of course Carolina Herrera makes more than men’s suits. Check out our other posts below if you want to see more Carolina menswear. 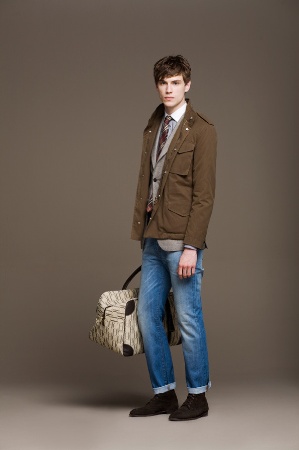 You’ve seen Carolina Herrera’s sweaters for men as well as her designer coats for guys, now check out these fabulous jackets from the famous Venezuelan fashion designer. 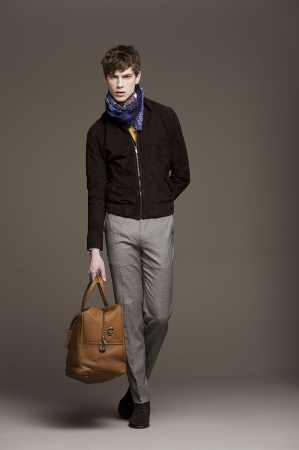 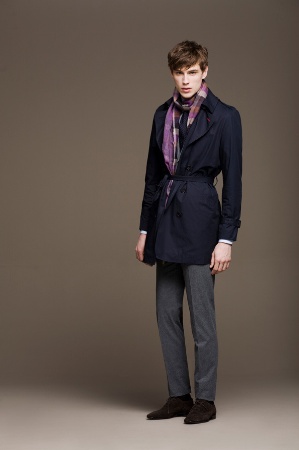 Swedish male model Victor Norlander models Carolina Herrera’s coats for the top designer’s Fall/Winter 2010 lookbook. What do you think of these long coats? Are they as fab as Carolina’s fall/winter suits? 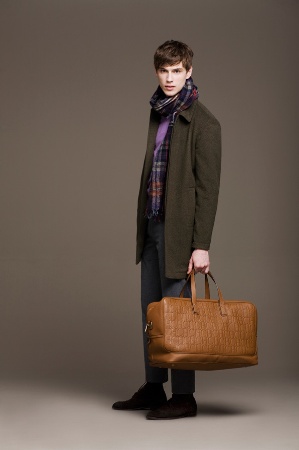 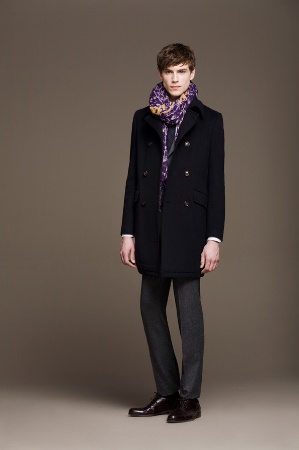 For other fall menswear by top designers, check out these Swedish Ljung jackets. 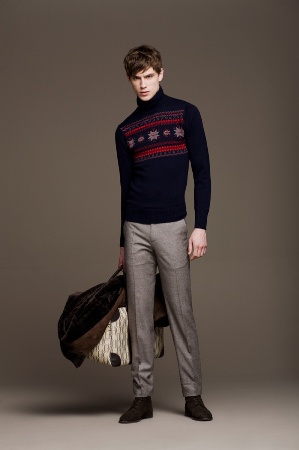 Victor Norlander looks fabulous in his winter sweaters by one of the world’s best fashion designer, Carolina Herrera. The Swedish male model is wearing outfits from Carolina’s Fall/Winter 2010 Lookbook. 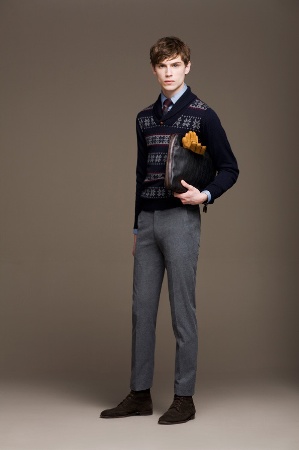 Looking for more stylish sweaters for men to keep you warm this winter?