Carlos Sanson Shirtless, Girlfriend, Latino-Aussie Hunk. Apparently, Malibu Rescue The Next Wave is not the second season of Malibu Rescue on Netflix but a totally separate movie. Our apologies if we misled you in our post on Ricardo Hurtado.

Now, whether it is a movie or a TV series, we gotta thank whoever produced the film for giving us more Netflix Hunks one of which is this Aussie/Latino cutie named Carlos Sanson. For those wondering, Carlos is of mixed Cuban and Chilean descent but was born in Sydney and calls Australia his home. 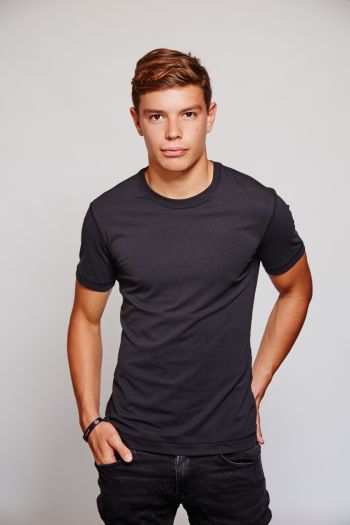 Oh wow. He’s got a cute chin dimple. We know guys and gays who are paying thousands of dollahs to have a chin dimple. 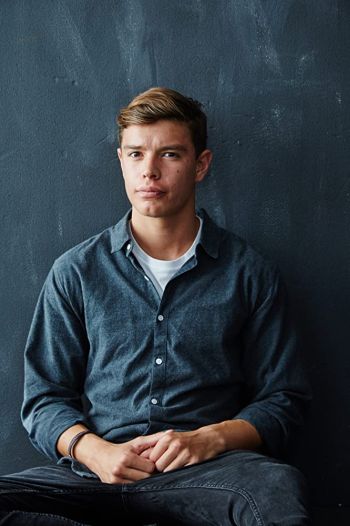 Awww. Wearing a wet shirt is how you get to look cool and hawt at the same time. 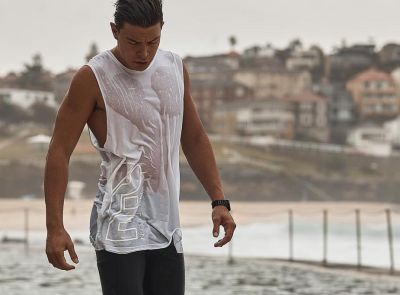 A screencap from Malibu Rescue The Next Wave where the Aussie lifeguards get to pit their lifeguarding skills against their American counterparts. 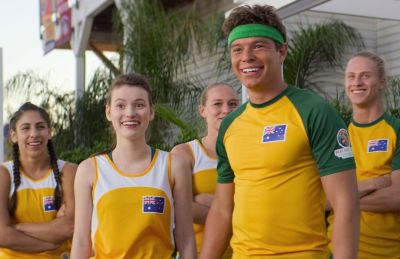 Carlos Sanson Shirtless Photos. Here are some shirtless photos of Carlos, with pal Jake Kakeniyo, which we grabbed from his Insta page (follow him @__sars). 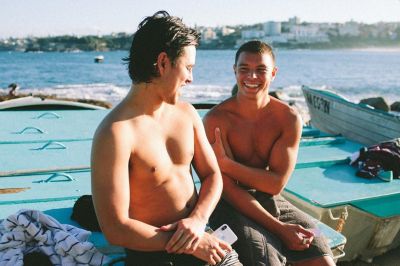 Watchu laughing about, you two? 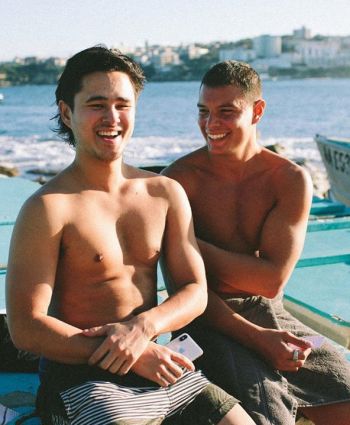 Another shirtless photo of Carlos with another Aussie actor, Tom Watson. The two co-starred in what arguably could be the first movie, although a very short one at a little over five minutes, dealing with the COVID-19 pandemic. 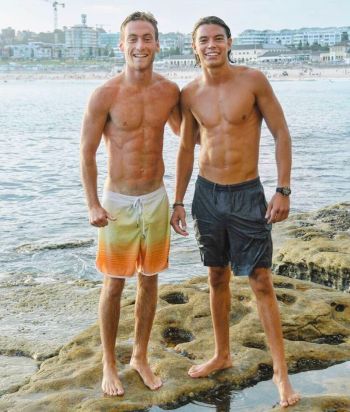 We weren’t planning on watching this or in embedding it here but it is actually a thought-provoking and very good movie. It’s called Don’t Jump.

Carlos looks hot in his above the knee shorts. Yay. And Tommy Watson reminds us of Jake Gyllenhaal.

Carlos Sanson Girlfriend or Boyfriend? We have no information about this at this time but, as we often do here at Famewatcher, we will update this post once we do have the answer in the future.