Canadian Mountie Uniform: Paul Gross in. Due South is a 1990s Canadian TV show (that somehow managed to be aired internationally) which starred Paul Gross as a Canadian mountie in Chicago. We loved the show so much that, decades later, we still want to blog about it. Maybe because Paul looked so hot and sexy in that damn Canadian mountie uniform? 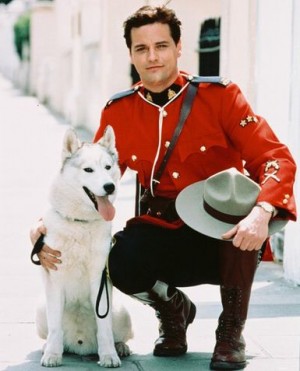 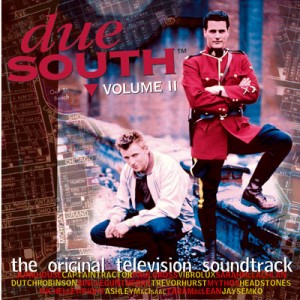 Anyhoo, those of you who are wondering about what Paul is up to these days would be delighted to know that he recently starred in a movie called Gunless. Here’s our Canadian hunk as a gunslinging Montana kid in said movie: 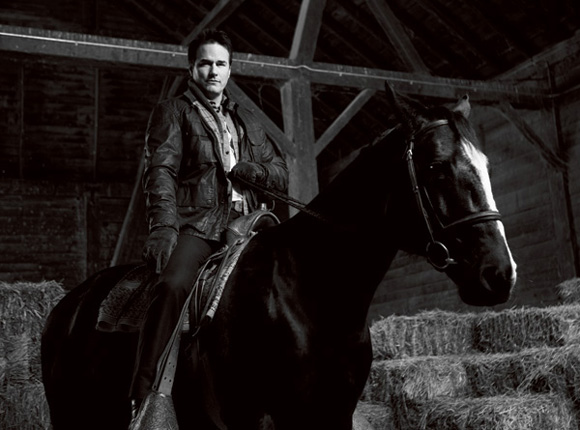 Paul Gross Shirtless Photo: Body Hair Removal?. Is our favorite Canadian actor Paul Gross a “fan” of body waxing? It sure looks like he followed Simon Cowell’s example and had a body hair removal procedure. He’s pretty smooth and totally hairless in these screencaps from his television show Eastwick. 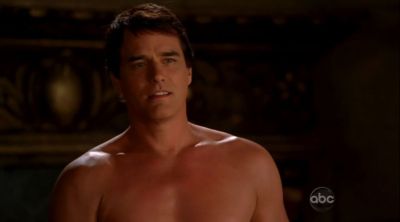 Do you like your Paul in this body hair-free state or would you rather have him hairy and hirsute? Want more male celebrity body waxing?

TIFF 08: Paul Gross’s Passchendaele (08 September 2008). I love me my Paul Gross (I fell in love with him watching Due South), so I always try to get updates on what he’s doing.

The reviews are mixed but who cares about reviews. Our Paul is still a hottie. And he’s still a hunk too :-)

UPDATE: Critics tracked by Rotten Tomatoes gave Passchendaele an average score of 38% (which is considered rotten). Moviegoers are more receptive because they gave the movie a “fresh” score of 62%. Screw the critics.