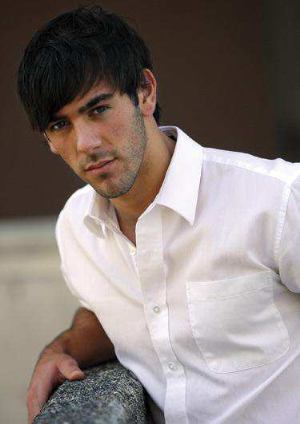 On how he got involved and won: “They want to make sure you have a good personality and you’re in it for the right reasons — you’re not super arrogant but you’re confident. We kind of did this crazy Mohawk cut and she took a photo. One of her other clients was an agent and director for the show and asked me to be in it. I was like ‘OK, sure,'”.

On the contest photoshoots: “They had two photographers do an indoor shoot and an outdoor shoot and you’d only have 10 frames. Whoever had the best shots out of those won. I usually photograph pretty well so I know that I did really well in that.”

On his preparations: “I don’t get too spooked about many things. . . . I just get excited because I take myself out of my own element and just enjoy it.”

On his winning attitute: “So for my swimwear and in the last heat we also did underwear, I was a little more smiley, a little more flirty. But not overly done where you lose the class of the event.”

On going to the competition in China:
“I’m really excited to travel, it’s been something I’ve wanted to do for a long time. When this opportunity came up, it’s not only like a cool circumstance to go under, but it allows me to travel and see things that I might not be able to do for another couple of years, so I’m really stoked. We’re working on some ideas, we might do something RCMP related. Something a little more fun just to really incorporate the audience.”

On his exposure from winning: “I’m just really hoping to get great exposure and meet a lot of people, photographers, agents, and hopefully continue opening doors and move this forward. I’m having a lot of fun with it and if the opportunity comes knocking than you try and answer the door.” 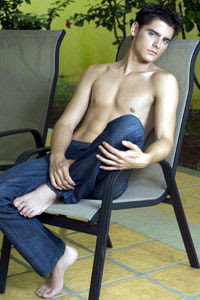 He’s so cute. We’re in love with him already and would love to take him home to mama. 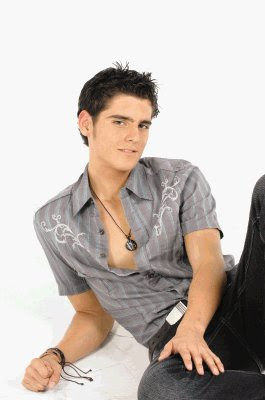 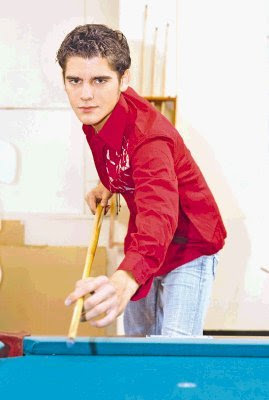 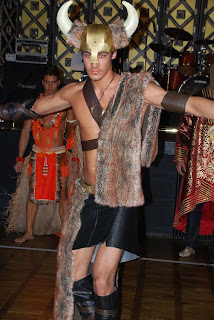 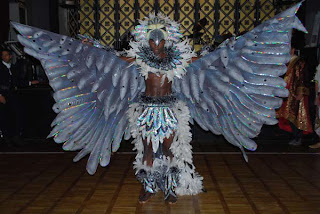 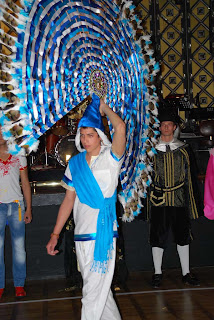 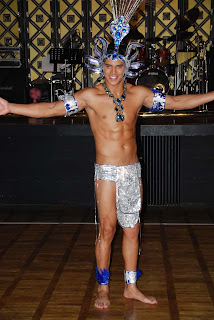 Eh, didn’t we tell you that this Manhunt International thingie is a gay beauty pageant? See. See. Who else but the gays would do something fabulous like these ones?