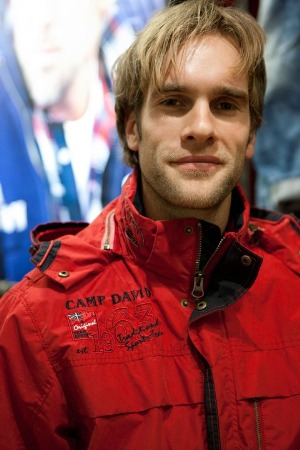 Which of these do you like better? The red jacket above or the light blue one below? We must say that we are liking them both. In the past, we mistakenly thought that no men in their right mind would buy a bright colored jacket like the one above. It’s just too bright, we thought, and men don’t really go for bright colors.

However, our hubby explained that bright colors that do not blend with the environment are important for outdoorsy people because it makes for easier visibility. In fact, he told me that during college,  he and his friends make it sure to wear bright clothes when they go camping or hiking.

Makes sense, no? If you are wearing the bright red Camp David mens jacket in the photo above and you get lost or fall down, it would be easier for your friends, or rescuers, or anyone to see you and extend help. On the other hand, if you got lost and was wearing a camouflage jacket or earth tone outfits that blend with your surroundings, rescuers will have a harder time seeing you and you might be lost forever. Joke. God forbid that happens. 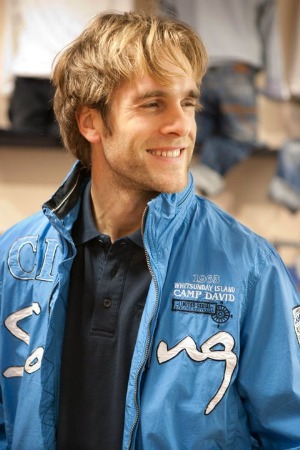 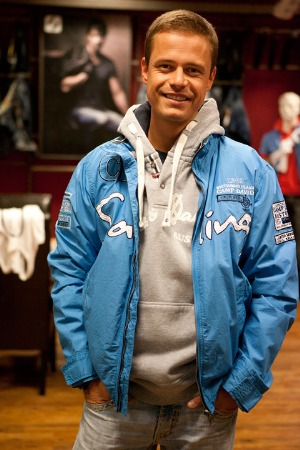 Of course, if you are trying to not be noticed, you should get a jacket that makes it easier for you to blend in. Like, you know, this fatigue or olive Camp David jacket? Very military-style, eh? Do this remind you of Ryan Reynold’s Loomstate military jacket in The Proposal movie? 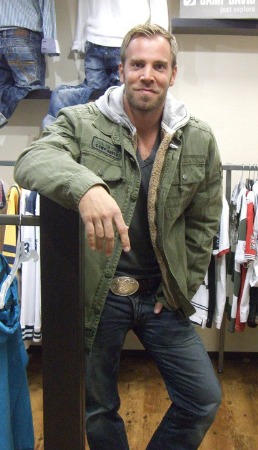 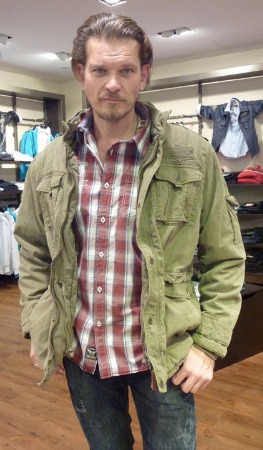