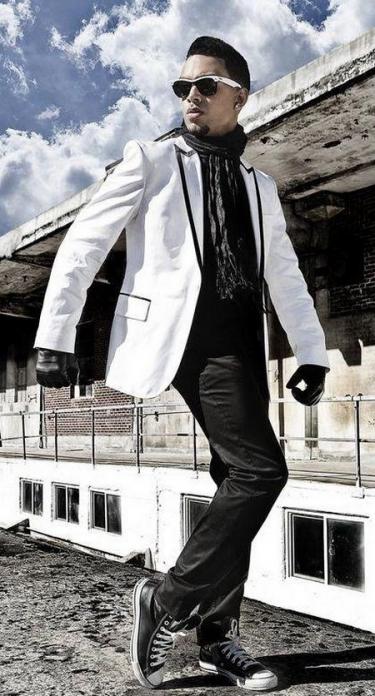 Here’s another pic of Cameron Quincy Jagher. He can very well be hot and totally shaggable. But too bad he’s hiding behind them dark glasses. 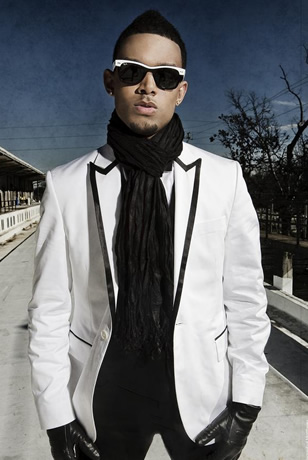 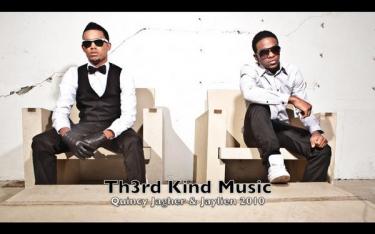 According to The Sun, Alexandra and Alex have been dating since they met three months ago in Los Angeles. Says a source who allegedly provided details about Alex’s new relationship: “Alex has found her man. They are really keen on each other but are trying to take things slowly because they have to get their careers flying first.”

Quincy is a singer but… well, let’s just say that he is yet to be discovered. According to The Sun, he is “in the early stages of his recording career”.

Qunciy’s Myspace profile reveals that he is born in the Planet Centaur and that he’s known for his electrifying dance moves: “He was born on the Planet Centaur in the year 3097 and was sent back in time to save music on the planet Earth. His high-energy performances and electrifying dance moves leave audiences on the edge of their seats, wanting more of Quincy Jagher.”

Interesting dude, huh? It must be the electrifying dance moves which captivated the X-Factor winner. Or maybe she is into Centaurians or whatever it is that “beings” from Planet Centaur are called.

Okay, we don’t know anything about this guy, we don’t know whether he’s talented or not, or whether he’s the right dude for Alexandra. We do know that he’s a snappy dresser. He’s the kind of boyfriend you don’t mind being seen with (or proudly displaying to other people) because it looks like he knows how to dress up. That, to us, deserves bonus boyfriend points especially in this day and age when people are more comfortable going casual rather than dressing up. So, Famewatchers, what do you think of Cameron Quincy Jagher?