Calam Lynch Shirtless, Underwear, Girlfriend. Today in Young Actors of Hollywood, we bring you 28-year-old Irish/British actor Calam Lynch who wowed us with his cuteness in Bridgerton. We are keeping our fingers crossed that he will continue to appear in the series and that he’ll be given a meatier role when the story focuses on Eloise Bridgerton. He and Claudia Jesse, who plays Eloise, have an undeniable chemistry so we are hoping they’ll end up together. Haha. 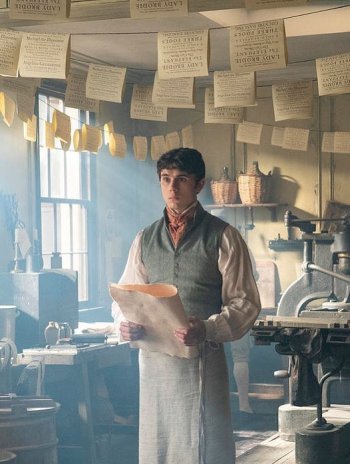 Calam comes from an established acting family — his parents Niamh Cusack and Finbar Lynch are actors and he is a cousin of model-turned-actor Max Irons — but he was more intereted in football before he decided to pursue a career in showbiz. To date, he’s starred in 7 movies and TV shows including Bridgerton and he’s been cast to appear in the second season of Lord of the Rings on Amazon Prime.

Calam Lynch Shirtless and Peekabo Underwear Photos. For the thirsty THOTs among us, here are shirtless pics of the actor which we grabbed from his Instagram page (follow him @calamlynch). 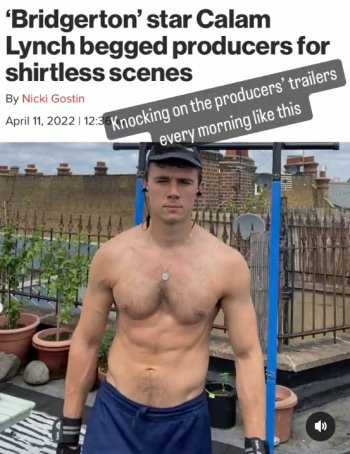 Last year, Calam got gossipy tongues wagging when Page Six reported that he was “begging” Bridgerton producers to put him in shirtless scenes. From said the report:

Calam Lynch was “so up for” going shirtless in “Bridgerton.” Alas, much to the actor’s chagrin, his character, printer’s assistant Theo Sharpe, kept his shirt on for the entire second season.

“I work out anyway, so I was like, ‘Finally, there’s a reason. I can show the world!’” Lynch, 27, tells Page Six with a laugh in an exclusive new interview.

“I was pestering [executive producers] Tom [Verica] and Chris [Van Dusen] and everyone on set being like, ‘What do you think? Maybe Theo’s topless in this scene? Maybe he’s doing the printing but he’s topless.’”

Although Lynch admittedly dreamt up “any excuse for Theo to be topless in the show,” he sadly notes, “That certainly didn’t happen.” 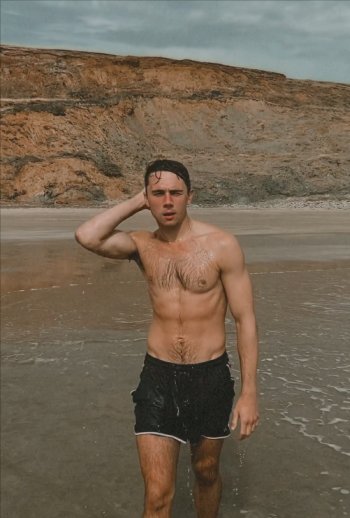 Replying through his Insta, Calam clarified that he was most certainly joking when he was interviewed but the paper took it seriously and ran with the story. 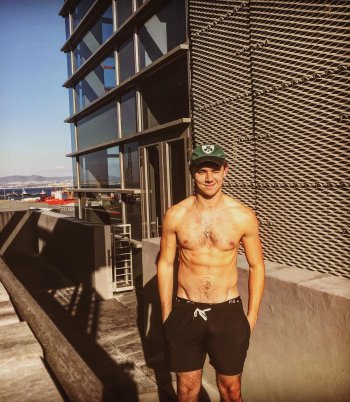 Calam Lynch Gay or Straight? Girlfriend or Boyfriend? What’s his relationship status? Is the girl below his girlfriend? What about his cute pal? We don’t know who the other guy but the gal is actress Mackenzie Foy who was his co-star in Black Beauty. 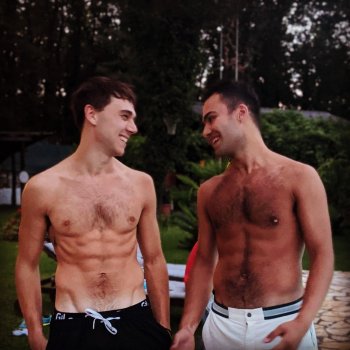 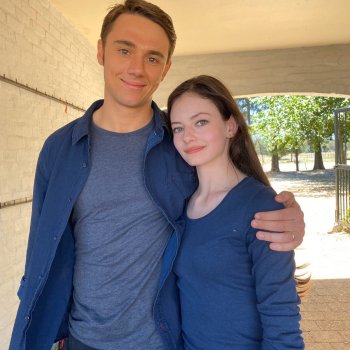 At this point, we have no information on whether the actor is dating anyone but we will update this post once we do have the info. For the time being, here’s photos of him rocking his suit on the red carpet. 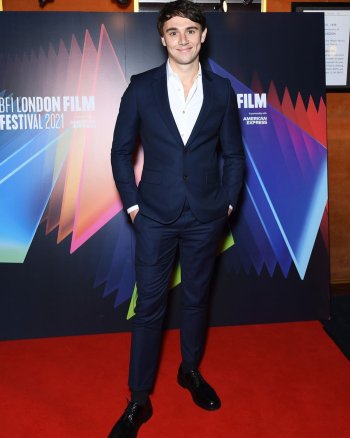 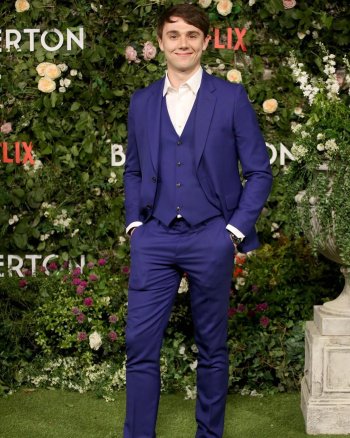