Burak Ozcivit Shirtless, Hunky, Hairy Turkish Male Model. Looking for a Turkish male model? Here’s a cute and hunky one. His name is Burak Ozcivit, 1st Runner up of 2005 Best Model of Turkey. Aside from modeling, Burak has also entered the world of acting and has several TV acting gigs and a movie to be proud of. 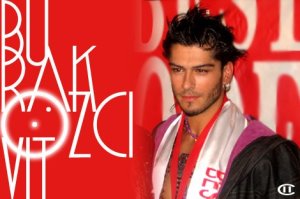 Now, does Burak remind you of Hugh Jackman? He kinda looks like the Aussie actor, no? 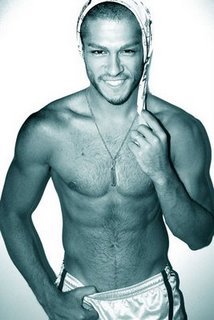 Here’s another Burak Ozcivit shirtless photo. What a smile! Want more Turkish hunks like our Burak? 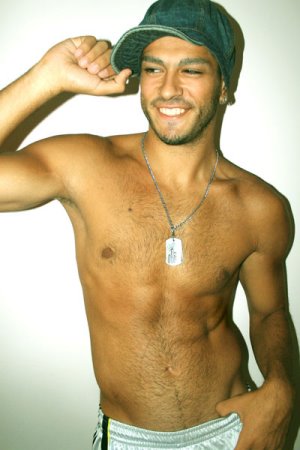 …..
Burak Ozcivit Fashion Style (08 June 2011). Let’s update this post on the gorgeous hunk from Turkey that is Burak Ozcivit to focus on his fabulous fashion style. Didn’t we tell you in an earlier post that he reminds us of Aussie superstar and muscle god Hugh Jackman? Here’s Burak bringing out his inner X-Men mutant. 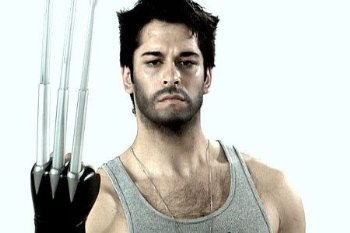 We love guys in muscle shirts and we love guys in body-fitting clothes, so you shouldn’t be surprised if we love, love, love Burak who looks gorgeous in both muscle and body-fit shirts. 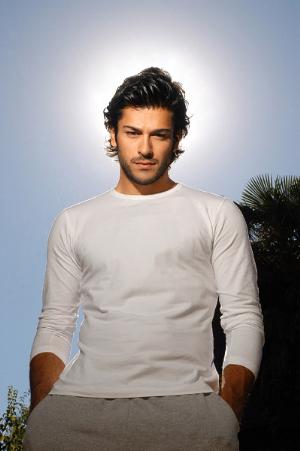 These next photos are for those of you looking for Burak’s leather jackets. We’re liking the browning-reddish leather jacket he’s wearing in the second picture. 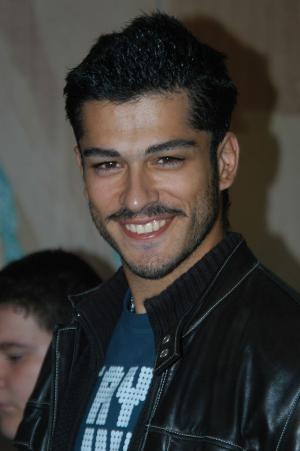 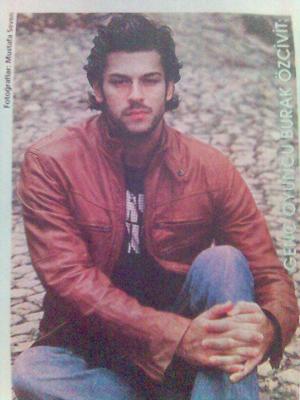 Wow. Our gorgeous Turkish male model looks so boyish and so cute when he shaves his beard. He also transforms from being a Hugh Jackman lookalike to being a Jimmy Fallon lookalike especially when he’s wearing his suit and tie ensemble. 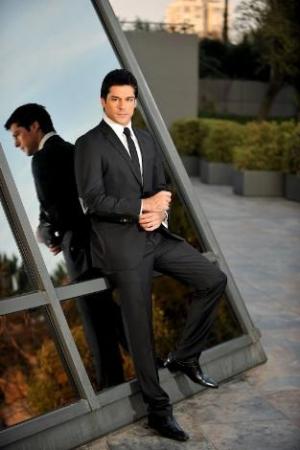 He looks very classy in his suit, no? We are loving his skinny tie. [By the way, Jimmy Fallon, for those of you not familiar with him is a late night television host in the United States.] Let’s take a closer look at Burak’s fab suit. 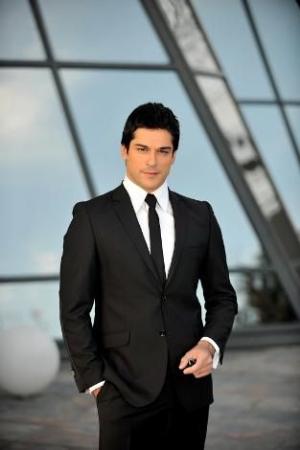 The next photo is probably our favorite pic of this Turkish hunk. Who know guys can look good in white vest?

As we often do when we do a post update, let’s talk about some what of you fellow Famewatchers wonder about when you think about Burak Ozcivit. Here’s what you are asking about him through your Google search keywords:

burak ozcivit girlfriend: We are not sure if he has a girlfriend but in one interview (in Turkish which we don’t totally understand) he talks about having a girlfriend and this photo of our Turkish hottie and a girl is included in the interview. We’re assuming, and we might be wrong, that this is his girlfriend. 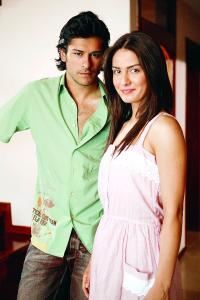 He also mentioned during said interview that he is not ready to get married yet. So those of you who want to become Mrs. Burak Ozcivit should not give up hope because he’s not getting hitched soon. Hehe.

burak ozcivit gay: So you are wondering whether this handsome Turkish man is gay, eh? Well, you’re not the only one who wondered. But he’s got a girlfriend as we wrote above so we don’t think he’s into the gay thing.

burak ozcivit behaard: We don’t know what behaard means. Maybe some of you do? Or maybe you’re just looking for his “beard”?

…..
Burak Ozcivit is Hot as Always (2020 Update). We first blogged about our Burak when he was only modeling but he’s now managed to transition to the acting world and now has 16 acting credits to his name on IMDB and, to date, has won two acting trophies. He tied the knot with Turkish German actress Fahriye Ebsen and the couple are the proud parents of a boy. Here’s a photo of their wedding.

Wait, there’s more!!! CNN Turkey (cnnturk.com) unearthed these Speedo photos of our model turned actor from the days when he was competing for the Best Model of Turkey in 2005. How adorable!!!