Bubble Jacket For Men: North Face. Looking for bubble jackets for men? Well check out what your favorite celebrities and male models are wearing. Who says you can’t look fabulous even when you’re bundled up? Not these Hollywood guys who, despite the fall/winter cold, are radiating hotness with the help of their bubble jackets. 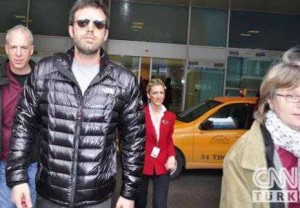 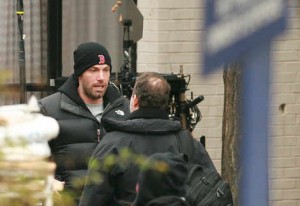 What is Ben Affleck wearing to keep himself warm? That’s a North Face jacket, baby? It’s the same jacket that male-stripper-turned-supermodel-turned-legitimate-Hollywood-star Channing Tatum is wearing below. What you don’t believe us when we say that the handsome Channing did some stripping gigs? Well check him out dancing in his g-string underwear. But as we were saying, he’s graduated from that and is now one of Hollywood’s action stars and leading men. 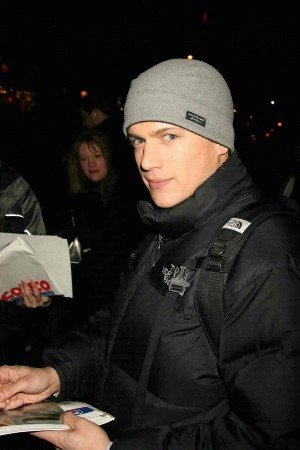 Other famous celebrities who keep warm with a North Face outfit is the talented Jared Leto. Too bad he’s now more focused on his music rather than his acting because he’s a one good actor. 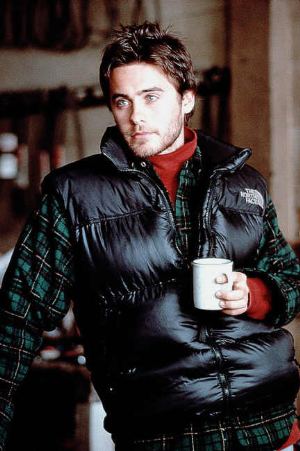 From North Face, let’s check out these other celebrities who wear Moncler bubble jackets. First up is celebrity couple Nick Cannon and Mariah Carey who obviously went shopping together to a Moncler store/outlet. 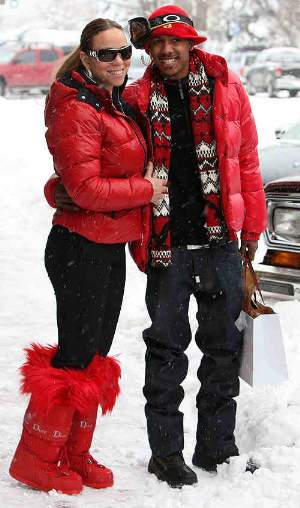 Maybe they took Kanye West with them because our controversial Kanye is sporting the same fab red jacket. 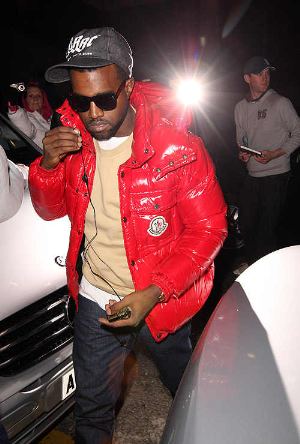 If you don’t like either North Face or Moncler, you might want to check out the bubble jackets of Hugo Boss from the fashion house’s Boss Green Fall Winter 2011/2012 collection (modeled by supermodel Chad White). 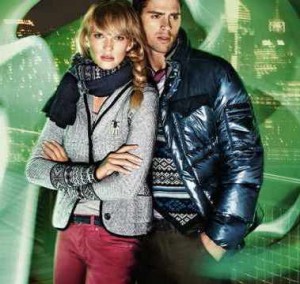 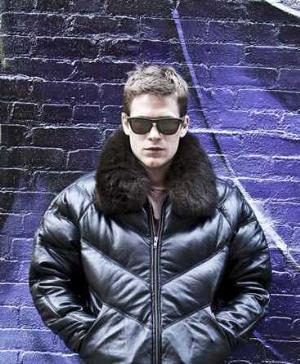 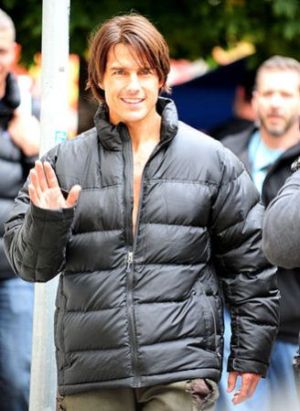 Hollywood superstar Tom Cruise, with only a bubble jacket on top, waves to his fans while shooting the fourth installment of Mission Impossible in Prague, Czech Republic.

Say what you will of Tom, he’s batty and all, but we gotta give him props for looking good for his age. Check out his shirtless pics below. He definitely belongs to our “hot men in their 40s” category, no? 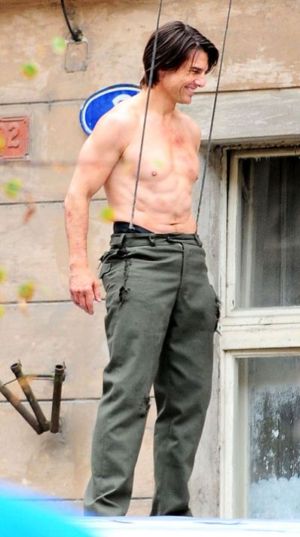 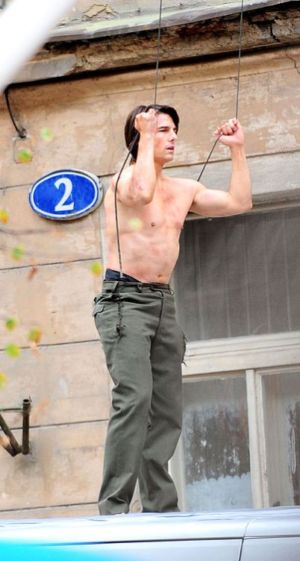