Bryson DeChambeau Shirtless Photos and Pro Titles (2020 Update). We are updating this post to note that since we wrote this post back in June 2016, Bryson has gone on to win seven professional titles to his name. Five of his trophies are from the PGA Tour and he bagged one each on the European Tour as well as the web.com tour.

To date, according to pgatour.com, the American golfer has banked a total of $16,722,601 in prize money which is a lot of moolah for a young 26 year old. Congratulations to him for making it in the big league.

Now, here are some shirtless Bryson pic we grabbed from his Insta (follow him @brysondechambeau): 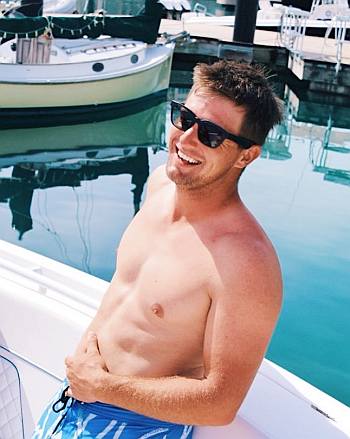 …..
Bryson DeChambeau Shirtless (20 June 2016). Let’s add Bryson DeChambeau to our list of imaginary golf boyfriends. Why should we, you ask? First of all, he is cute, cute, and cute. And he knows how to win too being a former NCAA golf champion. Bryson turned pro this year and, so far, he’s been fantastic. For instance, he tied for 15th place in the recently concluded U.S. Open. And he earned $152,235 for his efforts.

Since some of you are looking for some Bryson DeChambeau shirtless photos, consider your wish fulfilled. You who you are, people! 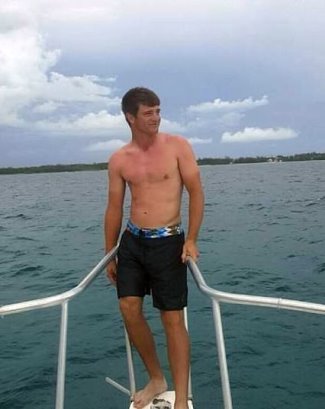 What a weird look above, no? He’s tanned but not tanned at the same time. We grabbed some of these photos from Bryson’s Instagram account. Follow him @brysondechambeau. 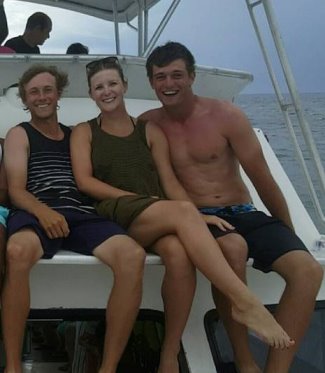 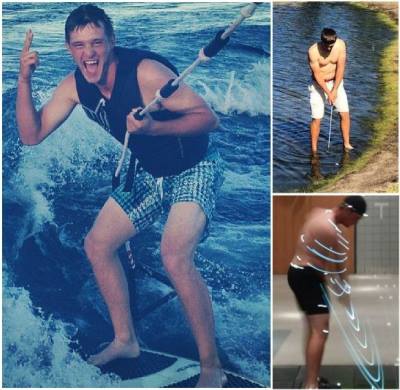 Bryson DeChambeau Girlfriend. Is Bryson dating anyone at the moment? What is his relationship status? Does he have a girlfriend? We don’t know. But it would be cool if he is dating this girl, no? After all, they seem to have a thing for the same kind of hat. 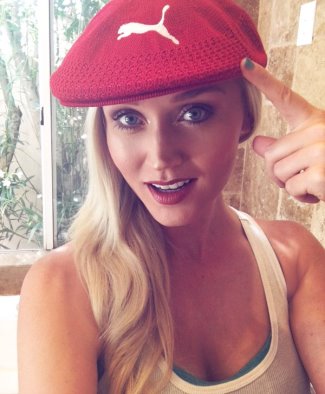 Now, for those of you wondering, the girl above is Blair O’Neal. She is a model. But she is also a professional golfer. 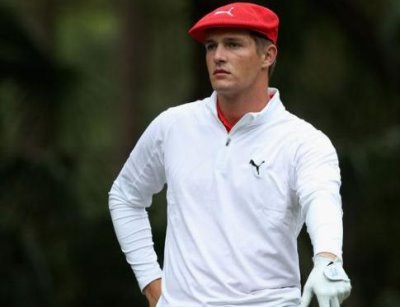 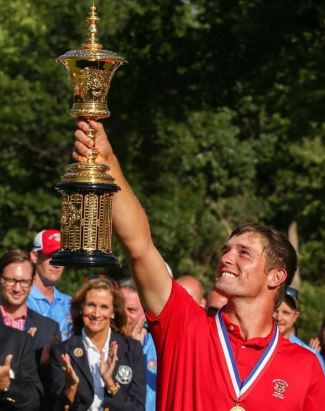 Our imaginary boyfriend on the golf course!

So, GolfWatchers, what do you think of Bryson DeChambeau? Is he going to be the next Jordan Spieth? There is no denying that he has the good looks? But would he have the golfing skills and discipline to be a major contender for years to come?

Finally, those of you who are into athlete’s endorsement deals would be interested to know that Bryson has inked an endorsement deal with Cobra Puma Golf He is also sponsored by Bridgestone Golf.