Bryan Singer Gay Boyfriend: Male Model Jess of Sean Cody – Photo. Let’s put this in the “We Did Not Know That Department”. Apparently, X-Men director Bryan Singer is into guys. And, if you believe internet rumors from back in 2011, he has a boylet named Jess who used to star in Sean Cody videos.

Sean Cody, for those of you who do not know, is an internet site which features non-mainstream adult-oriented videos. 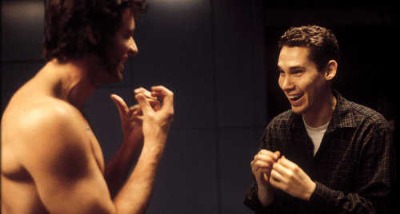 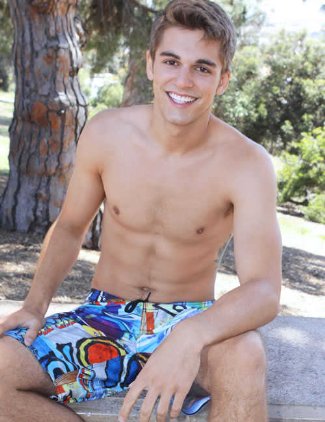 Would you hit that? Of course you would. Good for Bryan Singer for finding a cute young boyfriend. Okay, we must admit that we really don’t know if these two really became an item and, if they were, whether they are still in a relationship. Still, we decided to blog about them because we are amused by the comments we came across one site which are criticizing/condemning the director for maybe shacking up with a young guy. The director was 46 when they supposedly hooked up while the “adult actor” was in his early twenties.

What did the commenters say about this supposed relationship? Here you go:

So there you have it. It is an endless debate. We must say that we are with those who say that Bryan can date anyone he wants so long as he is not forcing anyone to date him. 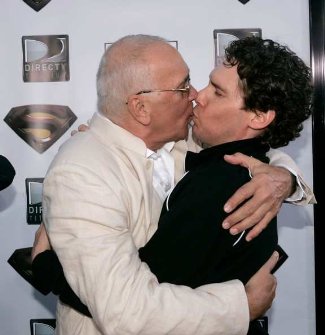 If he wants to date a dude from Sean Cody and said dude also want to date the director, why should we criticize them? There’s really nothing wrong with them dating in much the same way that there’s nothing wrong if Bryan and actor Frank Langella kiss on the red carpet. Speaking of which, check out our post on Gay Celebrity Kisses.