Bryan Singer Update. Oh boy, what a difference a few years make! We are updating this post to note that the noted director, who was at the top of Hollywood a few years back, has sort of become a persona non grata in the entertainment biz. Why, you ask? Because of several allegations that he took advantage of and abused eager young guys coming to Hollywood to pursue their showbiz dreams.

Damn! He faced several lawsuits for his alleged abuse of these dudes and he seem to have beaten said lawsuits (through settlements) but the stories about his predatory ways are too many for Hollywood to ignore.

…..
Bryan Singer Boyfriend: Male Model Jess (Posted 19 January 2013). Let’s put this in the “We Did Not Know That Department”. Apparently, X-Men director Bryan Singer is into guys. And, if you believe internet rumors from back in 2011, he has a boyfriend named Jess who is a pretty famous actor in adult movies (for guys who are into guys). Anyhoo, here’s the reported Bryan Singer boyfriend. Ain’t he cute? He’s got a nice smile too. 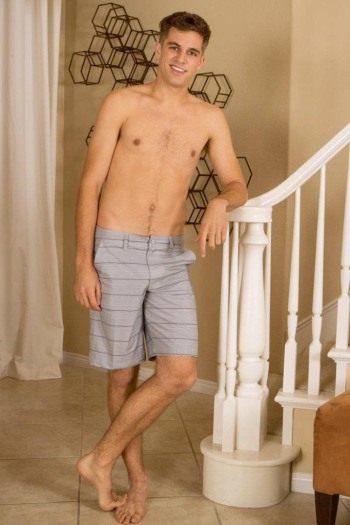 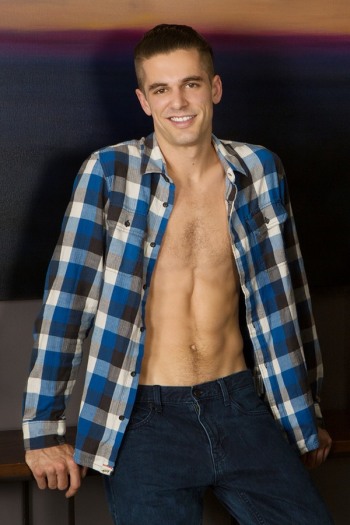 Good for Bryan Singer for finding a cute boyfriend, no? Okay, we must admit that we really don’t know if the powerful director and this guy really became an item and, if they were, whether they are still in a relationship. Still, we decided to blog about them because we are amused by the comments we came across one site which are criticizing/condemning the director for maybe shacking up with a younger guy. The director was 46 when they supposedly hooked up while the Jess was in his early twenties.

What did the commenters say about this supposed relationship? Here you go:

So there you have it. It is an endless debate. We must say that we are with those who say that Bryan can date anyone he wants so long as he is not forcing anyone to date him. If he wants to date a dude and said dude also wants to date the director, why should we criticize them?