British Army Wives on Garrison Girls Calendar. To raise money for charity, a group of military wives are posing au natural for a calendar that recreates World War II vintage photos. Props to Sarah Bennett Thurston for dreaming of and implementing this project. 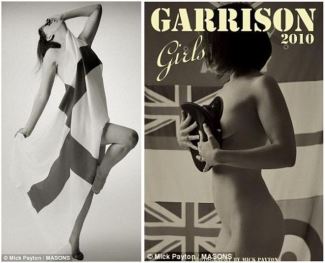 Debra Barr Underwear Model. Look who’s got herself some underwear modeling photos? It’s BBC Apprentice’s Debra Barr, that’s who. We gotta give her props for making the best with what she’s got. We’re guessing these photos were taken after her surgical enhancement procedure? 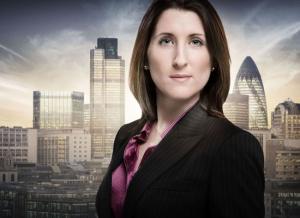 UPDATE: Sorry, we have to remove the Debra Barr underwear photos. Non-underwear pics of Debra as replacement for the ones we deleted. END_OF_DOCUMENT_TOKEN_TO_BE_REPLACED 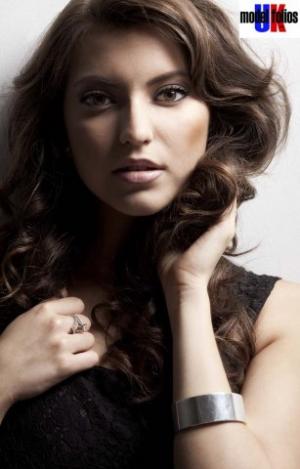 Anyways, here’s Francoise talking about her modeling experiences before she joined Rio’s online venture: “When I reached about 16 I stopped doing theatre and TV because every casting I went to I got knocked back for having such an unusual figure for such a young woman. I’m a 28H. Everything I went to I was told I was too glamorous and no one knew where to put me in things. I went on a quest for a lingerie job but my bust was too big for that even.” END_OF_DOCUMENT_TOKEN_TO_BE_REPLACED

Wonderbra Lingerie Model. Dita Von Teese has been hired as the newest face of Wonderbra and she says its a dream come true for her: “I’ve always wanted to do something with lingerie and it was important for the finished product to be something I would wear myself.” Just looking at the photos below, we must say that the Wonderbra people made a good decision to hire Dita. 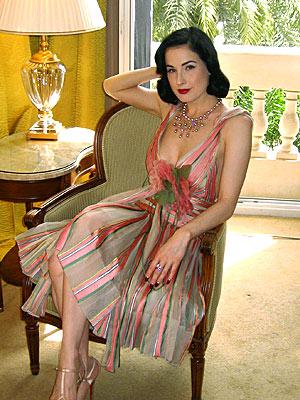 Will Dita do good as the next Wonderbra lingerie celebrity spokesmodel? We’re pretty sure she will. END_OF_DOCUMENT_TOKEN_TO_BE_REPLACED

Edita Bente Ryanair Stewardess Slash Model. Look who’s got herself a lucrative (but, we must add, risky) sideline after she’s done with her day job as a Ryanair stewardess? It’s Edita Schindlerova also known as Edita Bente. She’s an adult film star or something.

And what does Ryanair think about that? Here’s what a spokesperson said following this revelation: “What people do before or after they work for us is their business.”

We agree. And it’s not like there’s something wrong with what Edita is doing. In fact, we find her sideline to be much more noble and much more important than, say, the job of “financial analysts” who drove the whole world into a ditch. END_OF_DOCUMENT_TOKEN_TO_BE_REPLACED

Says Natalia: “All through our relationship there were three people —Aston, Louisa and I. We had a blazing row which led to me dumping him. I got back with him after he promised he wouldn’t hide anything again. I could deal with Louisa being his ex but she was always there or ringing him up.”

She adds: “I repeatedly told him, ‘She is your weakness’. He hated me for that but he knew deep down I was right. He vowed to stay away from her for me, but a few weeks later I found out that he was still in contact with her. Aston also kept pictures of him and Louisa on his bedroom wall. I asked him to remove them as we were now together, but he went mad.” END_OF_DOCUMENT_TOKEN_TO_BE_REPLACED